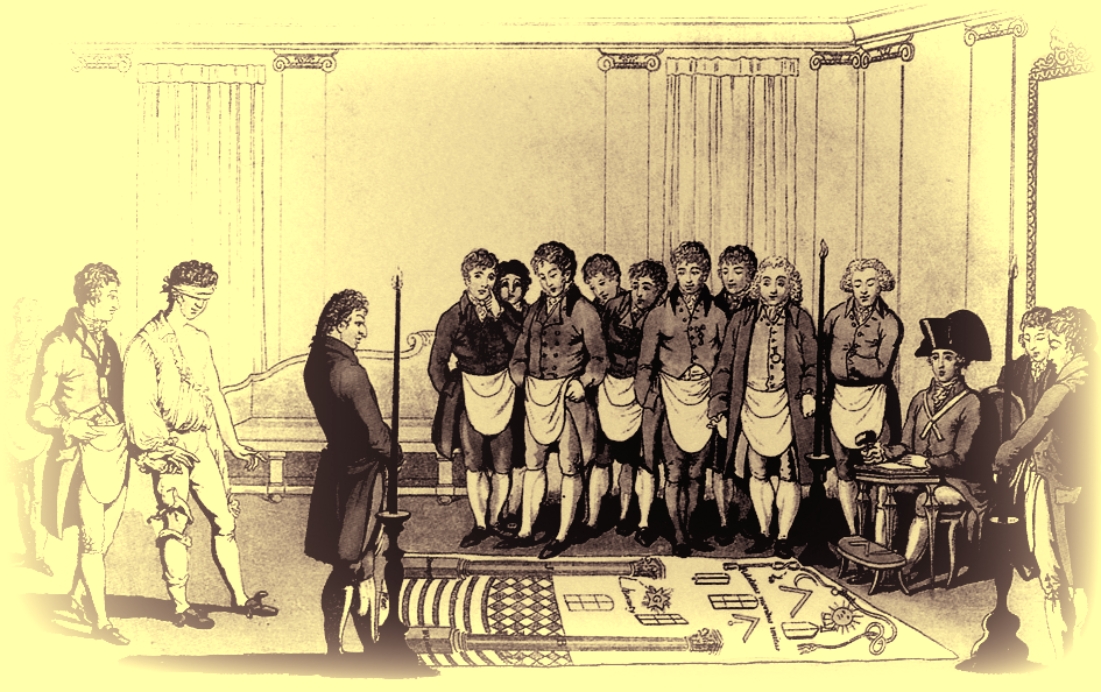 Beyond the Craft the United Grand Lodge of England acknowledges and pronounces the status of the Supreme Order of the Holy Royal Arch to be "an extension to, but neither a superior nor a subordinate part of the degrees which precede it".

There are many other orders and degrees of Freemasonry, membership of which is restricted, at the least, to Master Masons.

These orders and degrees are autonomous and quite independent, although most of them are in amity with, and recognised by, The United Grand Lodge of England.

The intention of this section is to ultimately give a brief explanation of those Orders and Degrees, recognised by The United Grand Lodge of England, which operate within the boundaries of this Province. Heads of orders are therefore invited to submit material for consideration and inclusion on the site..