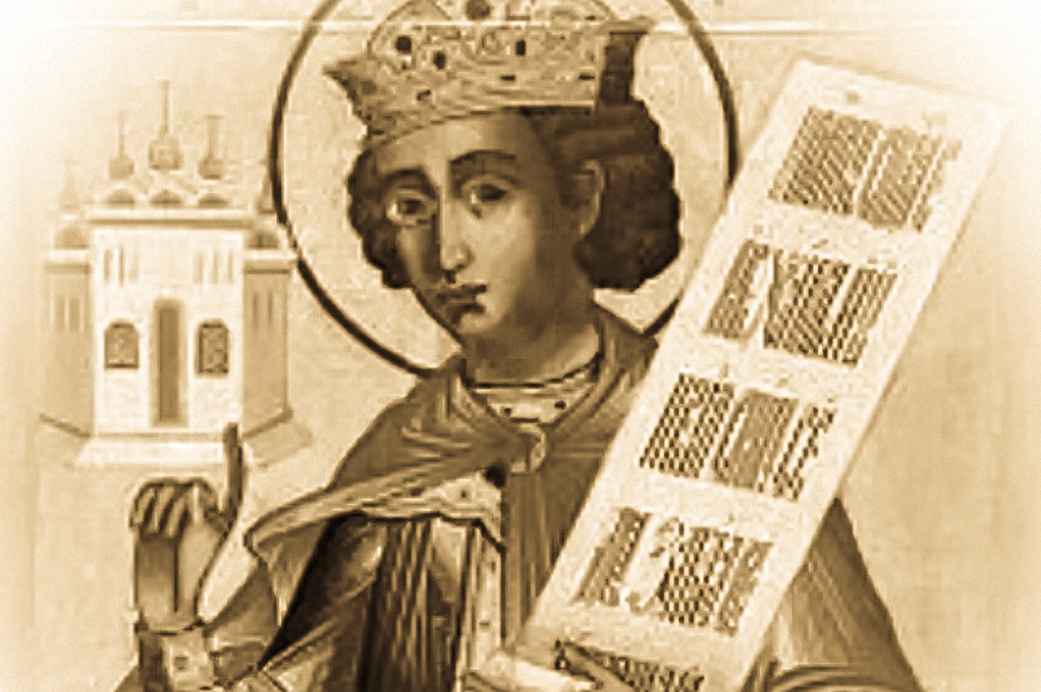 The Order is open to all Master Masons who are also Companions of the Royal Arch (Chapter) and Mark Master Masons.
Even after joining those Lodges and Chapters, the Brother who seeks a complete knowledge of the Solomonic Degrees will still find many questions unanswered, especially relating to the historical period between the Master Mason degree and the Royal Arch. A Council of Royal and Select Masters confers four Degrees, which answer many of those questions.

This pre-dates the Master Mason degree. The ceremony takes place in a secret vault (or crypt) constructed under the Holy of Holies of the Temple. In this vault copies of the most sacred Jewish artefacts were placed as insurance in case the Temple should be destroyed.

This takes place within the Holy of Holies very shortly before, and just after, the death of the Hiram Abif, who is once more the central character. The ceremony describes how the three Grand Masters planned to conceal the secrets of Masonry which would later be found in the Royal Arch. The ceremony includes what many believe is the finest and most moving piece of Masonic ritual ever written.

This degree is concerned with the final stages in the completion and dedication of the Temple. It also explains the gradual disappearance of the Secret Vault, over nearly 500 years, into the realms of legend.

This degree details the destruction of the first Temple by Nebuchadnezzar which led to the Jews being taken to Babylon in captivity and the fate of the tributary Jewish king, Zedekiah. It was from this captivity, of course, that the Jews eventually returned to begin the construction of the second Temple as described in the ceremony of the Holy Royal Arch.
For further detail please visit our web site www.rsmobb.co.uk or contact the District Recorder: Malcolm Summers. Email: This email address is being protected from spambots. You need JavaScript enabled to view it.