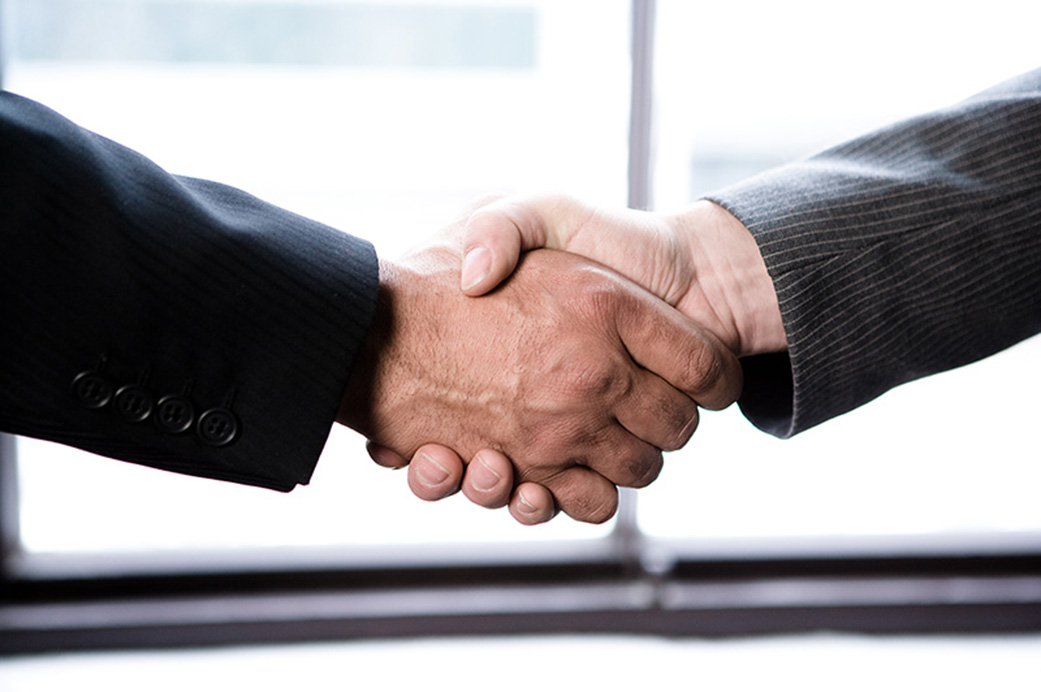 What are the secrets of Freemasonry?

The secrets of Freemasonry are the traditional modes of recognition which are not used indiscriminately, but solely as a test of membership, e.g. when visiting a Lodge where you are not known.

Does the notion of "Secrecy" feature in Masonic ceremonies?

As a legacy of centuries old ceremonial terminology, yes it does. By today's standards, this terminology may be perceived as far too extreme. Nevertheless, words associated with "secrecy" remain in our ceremonies by tradition. By default, they happen to serve as a timely reminder that, today, privacy is a rare commodity valued by everyone and something we should always respect in our daily lives.

These days, a better interpretation of "secrecy" in Freemasonry would indeed be "privacy" to protect from premature disclosure the strictly sequential process of learning and self-discovery that comprises the great Masonic journey.

Even Masons themselves cannot divulge elements of the story to junior members until the latter have advanced to the relevant "degree" of knowledge. The privacy of the unfolding story is vitally important and fundamental to the success and joy of Freemasonry for all of its participants.

Is Freemasonry a "Secret" society?

No, absolutely not, but Lodge meetings like those of many other groups are only open to members. The rules and aims of Freemasonry are available to the public. Meeting places are known and in many areas are used by the local community for activities other than Freemasonry. Members are encouraged to speak openly about Freemasonry.

We make no pretences about our existence, what our objectives are, where we meet and when. In fact we want everyone to know as much as possible about Freemasonry. But as with any organisation there are elements we want to keep private. It is solely those things, which, if made freely available, would destroy the sequence of the unfolding story, the amazing journey of self-discovery and learning that Masons value so highly.

What about those so-called "funny handshakes" and "passwords"? Do they exist?

They certainly do! They're rather quaint, old-fashioned and the butt of many a joke! Masons can find them amusing too. Still much in use today, they remain as a centuries old tradition, from the days when there were no reliable means of identity as there are today.

In bygone days, by giving a particular password and a distinctive handshake when visiting other Lodges, a Freemason was able to prove his membership and demonstrate the "degree" he had obtained in the Craft.

The concept of the password and handshake is thought to have stemmed from ancient times when stonemasons used similar methods to prove their level of expertise when finding new work.

There were no employee references in those days to take to a new employer! So a series of carefully guarded words was used, each representing a particular level of proficiency in stonemasonry. It prevented unskilled stonemasons from claiming to be skilled. And also, of course, on this depended the level of pay at which they were contracted!

In the same vein, stonemasons guarded their identity so diligently that they would make their own unique "mark", the stonemasons' mark, on every piece of stone they carved. These can still be seen today on the stonework of castles, cathedrals, churches and palaces all over the world. The leading stonemasons used these marks to identify the origin of outstanding or faulty workmanship.

But for the working mason, the mark became his personal hallmark, the mark of pride in his work. Improving his standard of workmanship, overcoming imperfections, was his sole means of improving his lot in life.

In the same spirit, Masons today are encouraged continuously to develop and improve themselves. By adopting worthy values and exercising commendable standards of personal conduct, so he develops his own personal hallmark.