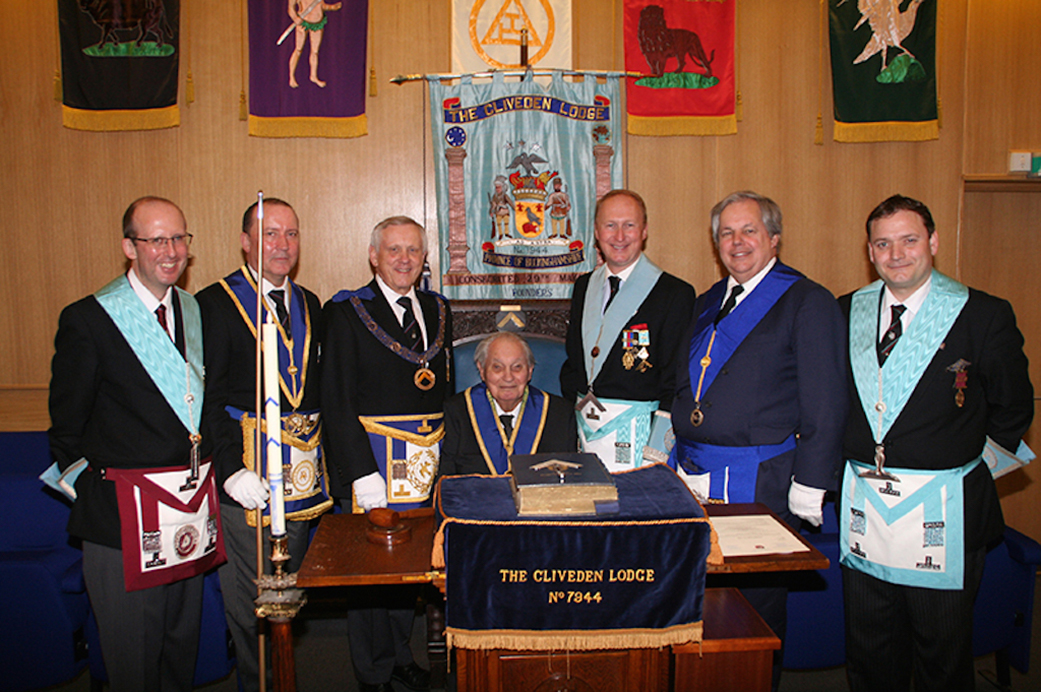 What are Masonic ceremonies and rituals?

Masonic ceremonies and rituals provide a spoken and enacted framework for the journey of learning and discovery. Through them, Masons learn about the great human qualities and virtues that Freemasonry advocates, and their relevance to them as individuals and their importance in society.

In effect, the ceremonies and rituals are "plays" enacted by Masons who have learned by heart the scripts appropriate to their position or office in Freemasonry. Sometimes ceremonies can be quite dramatic if not theatrical, but always for a purpose, to emphasise a fact or a message. For example and by repute, no Mason ever forgets the sheer drama, excitement and emotion of the Third Degree ceremony in which he finally becomes a Master Mason.

As a Mason progresses in his Masonic journey, over a number of years, rising through a series of positions or offices, so he takes different parts in the ceremonies, learning them by heart, and gaining a deeper understanding of the relevance of each role.

Isn't Ritual out of place in a modern society?

No. The ritual is a shared experience, which binds the members together. It's use of drama, allegory and symbolism impresses the principles and teachings more firmly in the mind of each candidate than if they were simply passed on to him in a matter-of-fact way.

Is it true that you "roll-up" your trouser legs?

Yes it is. This too is an ancient part of our traditional ceremonies. It occurs at the moment when someone is first admitted into Freemasonry as an "Entered Apprentice". The meaning of the rolled up trouser leg is simple and symbolic. Firstly to remind him that he joins Freemasonry, figuratively, in a poor and humble state. Secondly, to make such an impression that he should never forget the needs of others, particularly those less fortunate than himself.

Why do you wear regailia?

Wearing regalia is historical and symbolic and, like a uniform, serves to indicate to members where they rank in the organisation.

How many degrees are there in Freemasonry?

Basic Freemasonry consists of three "Craft " degrees (Entered Apprentice, Fellow Craft and Master Mason) completed by the Royal Arch degree (Chapter). There are many other Masonic degrees and Orders which are called "additional" because they add to the basis of the Craft and Royal Arch. They are not basic to Freemasonry but contribute to it further by expounding and illustrating the principles stated in the Craft and Royal Arch degree. Some of these additional degrees are numerically superior to the third degree but this does not affect the fact that they are additional to and not in any way superior to or higher than the Craft. The ranks that these degrees carry have no standing with the Craft or Royal Arch.