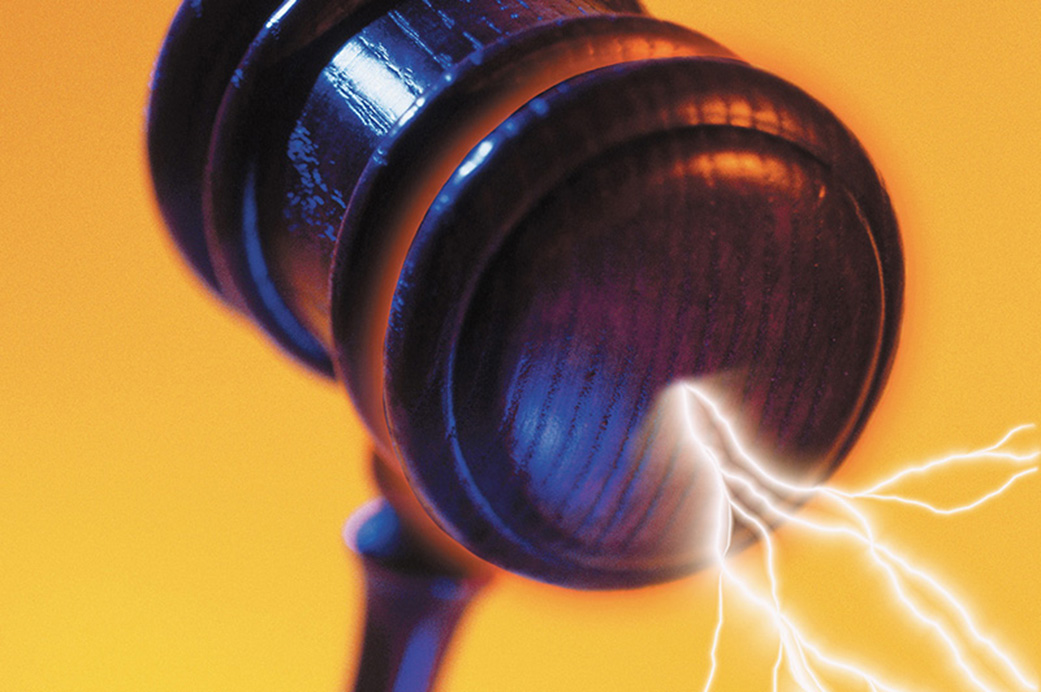 Do Freemasons give preferential treatment to other Masons over others?

Absolutely not. That would be a misuse of membership and subject to Masonic discipline. On his entry to Freemasonry each candidate states unequivocally that he expects no material gain from his membership. At various stages during the three ceremonies of admission and when he is presented with a certificate from Grand Lodge that the admission ceremonies have been completed, he is forcefully reminded that attempts to gain preferment or material gain for himself or others is a misuse of membership which will not be tolerated.

The Book of Constitutions, which every candidate receives, contains strict rules governing abuse of membership, which can result in penalties varying from temporary suspension to expulsion.

Isn't it true that Freemasons only look after each other?

No. From its earliest days, Freemasonry has been involved in charitable activities. Since it's inception, Freemasonry has provided support not only for widows and orphans of Freemasons but also for many others within the community. Whilst some Masonic charities cater specifically but not exclusively for Masons or their dependants, others make significant grants to non-Masonic organisations. On a local level, lodges give substantial support to local causes. You can learn about the charities we support on this web site.