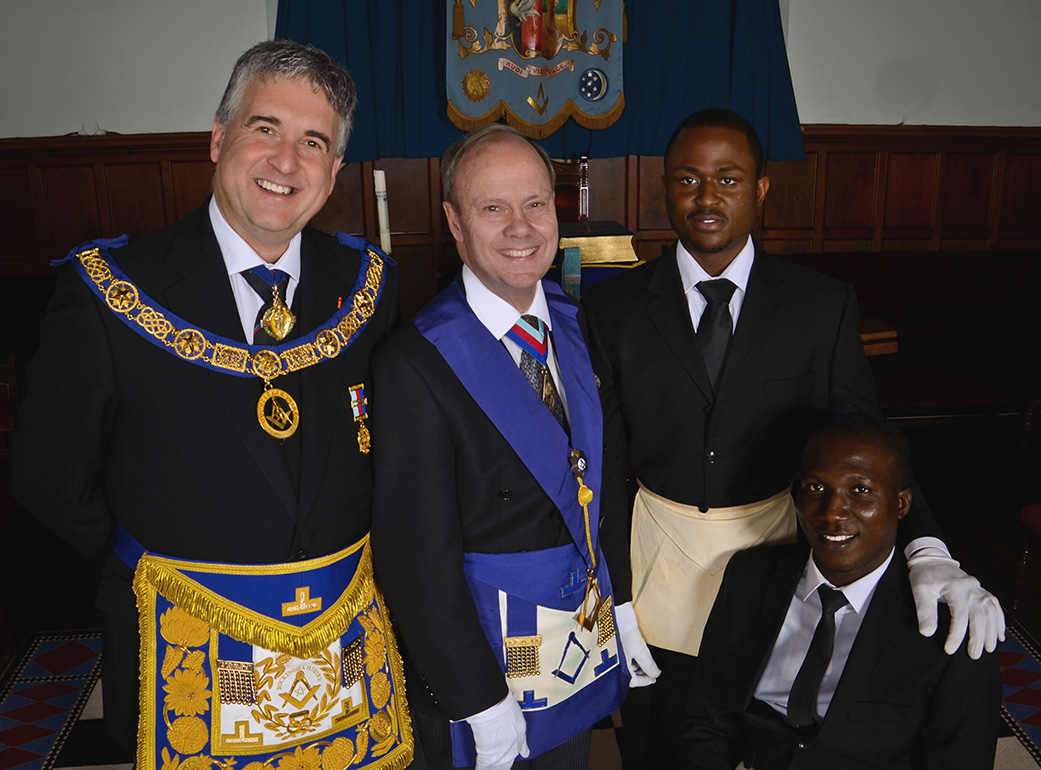 Freemasonry is not a religion, nor is it a substitute for religion. It demands of its members a belief in a Supreme Being but provides no system of faith of its own. As such Freemasonry is open to men of all religious faiths.

The names used for the Supreme Being enable men of different faiths to join in prayer (to God as each sees Him) without the terms of the prayer causing dissention among them.

Freemasonry is far from indifferent to religion. Without interfering in religious practice it expects each member to follow his own faith, and to place above all other duties his duty to God, by whatever name He is known. Its moral teachings are acceptable to all religions.

Freemasonry is thus a supporter of religion.