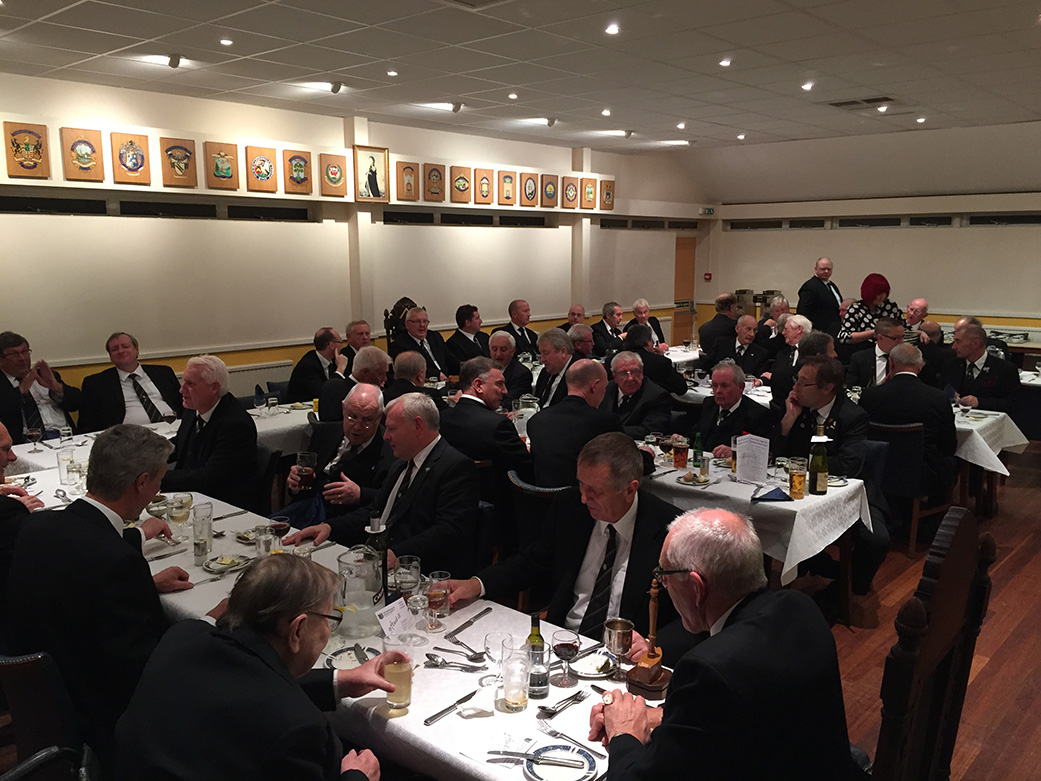 Emphatically not. Whilst individual Freemasons will have their own views on politics and state policy, Freemasonry as a body never express a view on either. The discussion of politics at Masonic meetings has always been prohibited.

Are there not Masonic groups who are involved in politics?

There are groups in other countries who call themselves Freemasons and who involve themselves in political matters. They are not recognised or countenanced by the United Grand Lodge of England or other regular Grand Lodges who follow the basic principles of Freemasonry and ban the discussion of politics and religion at their meetings.

What is the relationship between Freemasonry and groups like the Orange Order, Odd Fellows and the Buffaloes?

None. There are numerous fraternal orders and friendly societies whose rituals; regalia and organisation are similar in some respects to Freemasonry's. They have no formal or informal connections with Freemasonry.