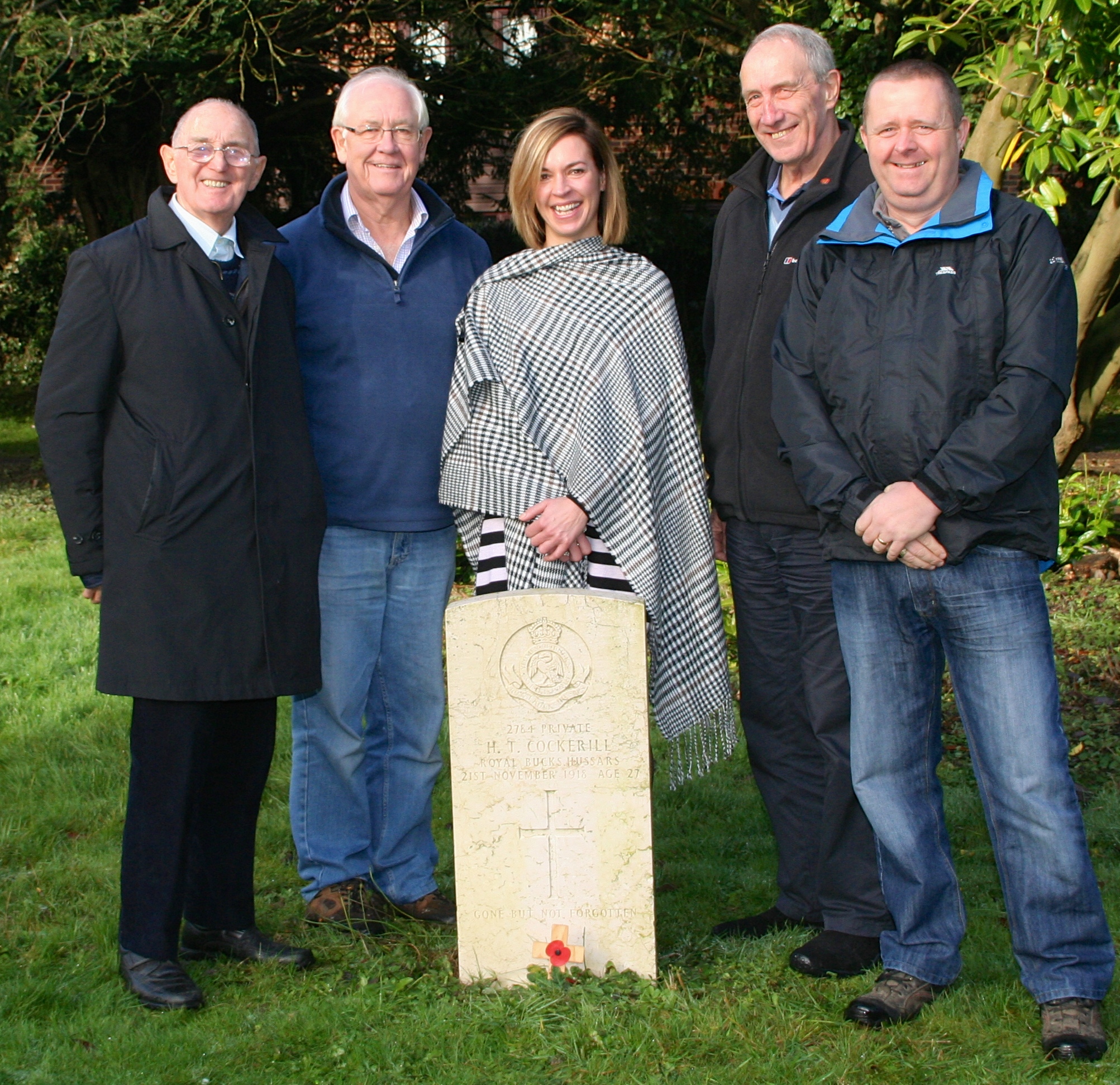 No. Although Freemasons' partners and their families play a vital role in the fraternity's social and charitable activities, under the constitutions of the United Grand Lodge of England (UGLE) by which we operate, women are not admitted as members.

However, there are two separate and unrelated organisations that welcome women:

Note: They are not officially recognised by UGLE, as they do not conform to its constitutions, but they do hold similar tenets and moral values and use the same system of dramatic ritual.