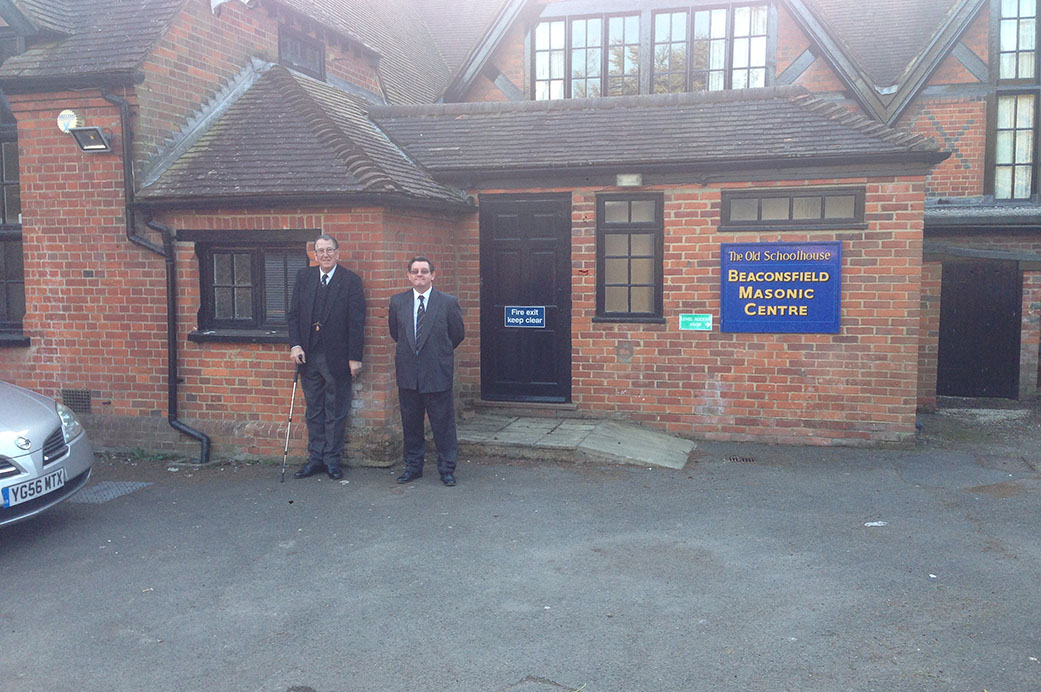 Beaconsfield is a market town and civil parish operating as a town council within the South Bucks district in Buckinghamshire. It lies 23.6 miles (38 km) northwest of Charing Cross in Central London, and 17 miles (27 km) south-east of the county town of Aylesbury. Other nearby towns include Amersham to the north northeast, Gerrards Cross to the southeast and High Wycombe to the west. Market day is Tuesday’s usually is packed away before most meetings. Parking can be an issue. The town is very well served by road and rail. The M40 runs very close to the town, Beaconsfield is M40 Junction 2. Local roads include the A355 which connects Amersham and Slough via Beaconsfield, although this has very heavy traffic in peak times. The A40 parallels the M40 from London to Oxford and for years was the main road between the two cities. The B474 connects the town to Hazlemere.

Rail links generally run close to the motorway. Beaconsfield railway station sees services to Birmingham Snow Hill and Moor Street, and London Marylebone. Services are provided by Chiltern Railways who provide regular fast and slow services, the faster ones being able to reach London in around twenty five minutes. It is less than a mile from the station to the Masonic Hall. It is also the location of the Buckinghamshire Provincial Office for both Craft and Royal Arch. 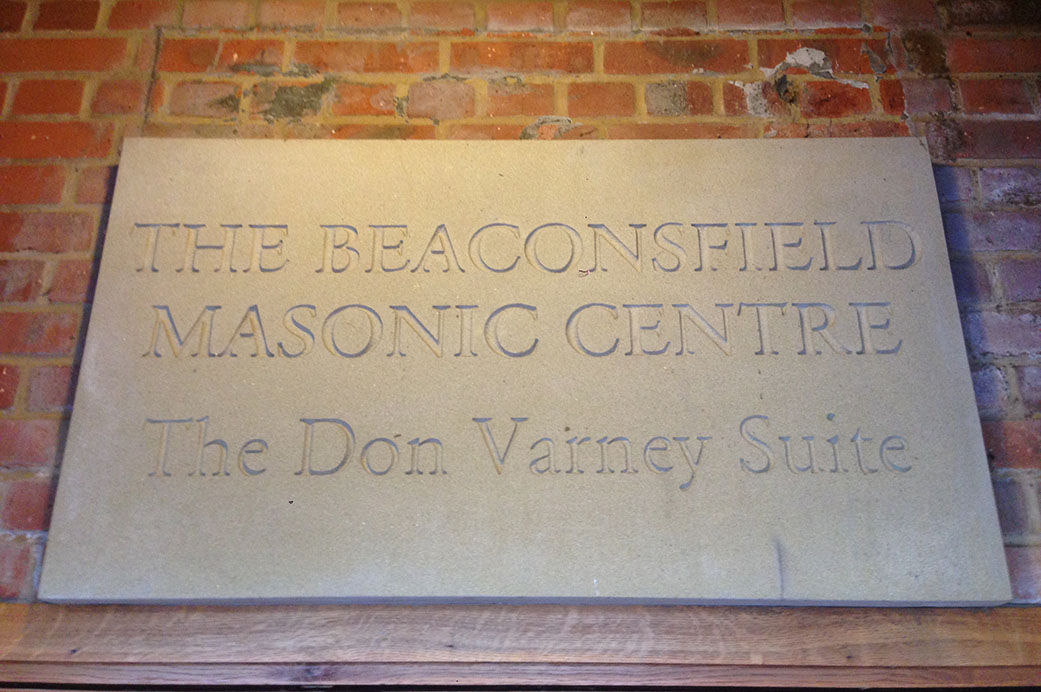