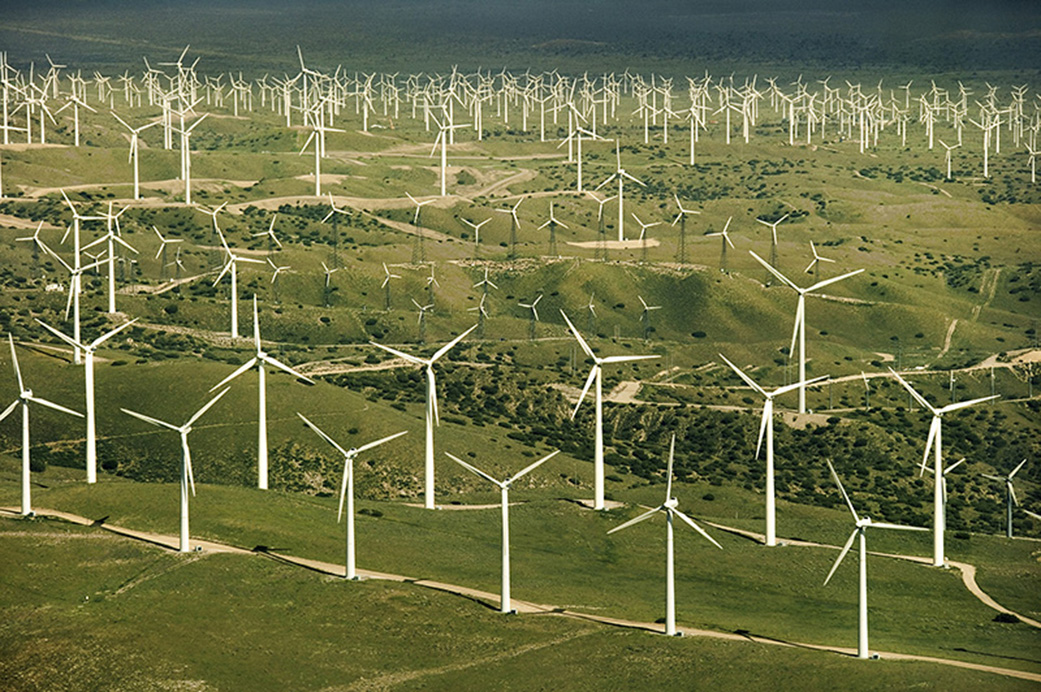 The Buckinghamshire Provincial Grand Officers Club was formed in 2008 with the following objectives in mind.

As far as possible meetings to be held twice a year with dinner or buffet and a pre refreshment informal reception. At each meeting, after dinner, the Club will be addressed by the President and/or Vice President, or one or two other members of the Executive or Guest Speakers. The President or Vice President will outline the future aims and objectives for the Province and revue past objectives and their success or otherwise. Other members of the Executive will outline their specific responsibilities when appropriate, and Guest Speakers will talk on other items of Masonic and non Masonic interest.

Meetings will be held in the North and South of the Province at different Masonic locations.

Joining and first year's subscription will be £10 and then £7 annually, renewable on 1st November. Meals to be paid for when ordered.