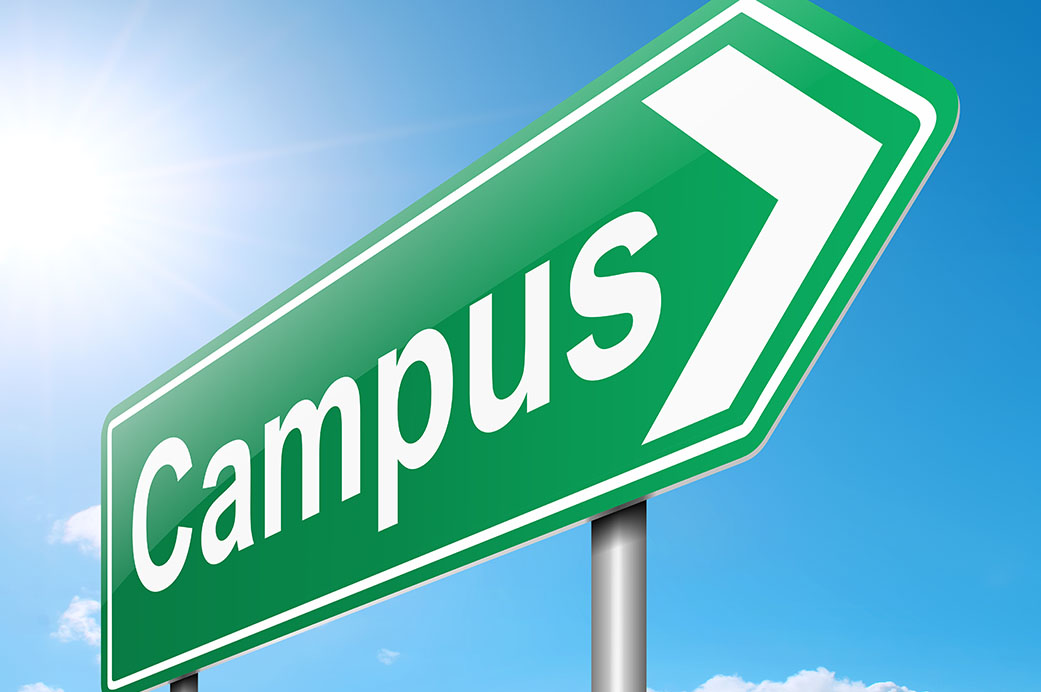 The Province is actively looking for Lodges to form links with Universities throughout the Province, but particularly in Aylesbury and Milton Keynes and to join Freemasonry's national Universities Scheme.

Participation in the Scheme will help Bucks Masons to teach Masonic principles to a new age group which clearly realises that strong values are at the heart of every successful country or society. Grenville Lodge which meets in Buckingham was successfully admitted into the Scheme in April 2012, becoming the 52nd Lodge nationally and the first in the Province of Buckinghamshire. The Lodge has already initiated a number of undergraduates and now has other University candidates in the pipeline.

Marlow Lodge became the 61st Lodge and the second in the Province to join the Scheme in October of 2014 and has also initiated a number of students as well a member of the academic staff. In addition, another one of our Lodges in the centre of the Province is now researching the opportunity and is looking to link with a university near to where the Lodge meets.

The Universities Scheme aims to instil Masonic principles of friendship, integrity and charity in university students. The Past Assistant Grand Master, David Williamson had been President of the Universities Scheme since its inception in 2005, but has now passed the reins to his successor, Sir David Wooton with the hope that university members will be able to gain the same inspiration, fulfilment and enjoyment from Freemasonry as the rest of its members. The objective of the Scheme is 'to establish and/or enhance arrangements and opportunities for undergraduates and other university members to enjoy Freemasonry'.

This email address is being protected from spambots. You need JavaScript enabled to view it.