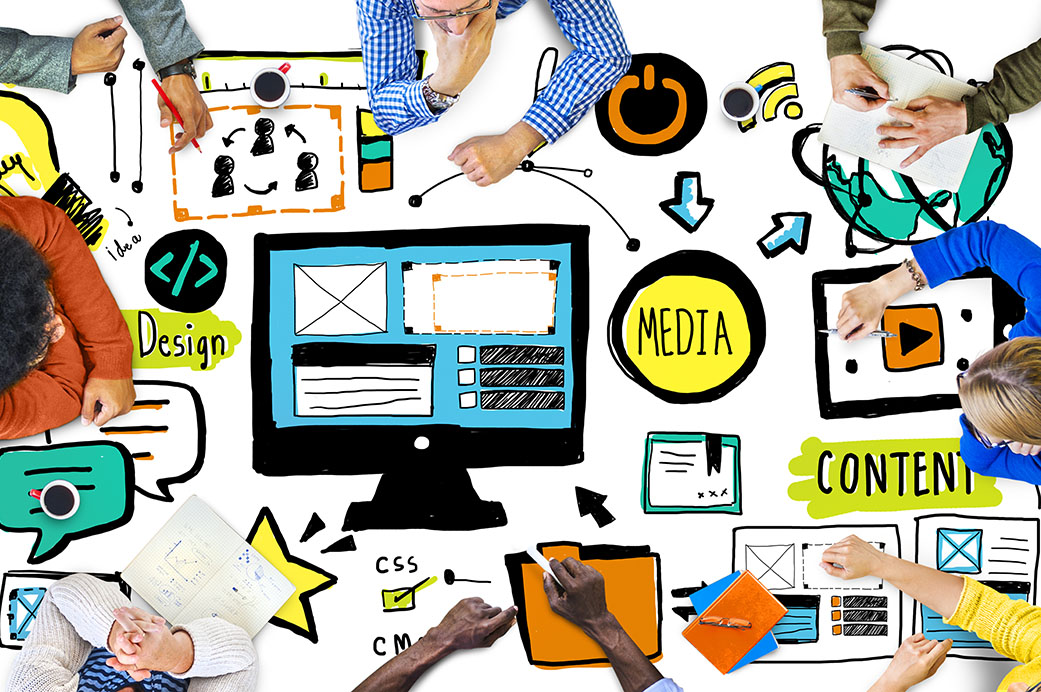 In September 2013 I set up a new Provincial IT Group. As a subgroup Hugh Douglas-Smith was charged to plan and develop a new website for the province. Hugh, who runs a very successfull e-commerce web development business called webappz Ltd, offered all of this work free of charge for the third time, having produced the two previous versions of the bucks site.

The original website which was concieved in 2005 when Don Varney and Ray Reed (then APGM) asked me to put together a team to produce the first website for bucks. The work for this website was delivered by Hugh Douglas-Smith (Development), John Clark (Conceptual ideas, design and quite a lot of donkey work!) and Ray Reed (Content writing and pictures). This original work took over six months with work taking place almost every night during that time. In the end the bulk of the work was done by Hugh and all were very delighted with the result. Starting with nothing, made this a very challenging task indeed. At this time we had the best provincial website in the country. In 2010 Hugh delivered another major upgrade to the site, taking 100s of hours of his time, and again giving it a fresh lease of life.

In the second half of 2013 the Provincial Grand Master asked me to set up a group within the new IT Team to develop a new website for the province once again. It took some six months for a small group within the IT team to evaluate other provinces websites. This group consisted of Jonathan Reypert, Stephen Smith, Mark Stock and a document was produced with certain requirements as a starting point for the specification for the new site. This team also helped with sorting out of old data from the original site and attended meetings at the provincial office on a monthly basis throughout 2014. Hugh and I then put together a full specification for the site with some original, nice to have ideas, dating back to the original site in 2005.

Hugh then formed a development team consisting of himself Project Manager and lead code developer, Paul Brissenden-Hemstock (2nd lead code developer), Steve Blair and Kevin Shannon working on the content in terms of text and photos under the guidance of Neil Robertson. Neil commended both Kevin and Steve for the huge amount of work they have done over the last 10 months. This small group has delivered the superb new website that you can see here. The site features a fully automated on-line booking system that can accept credit and debit card payment together with a provincial bookcase for publications such as Concord and other official useful documents. It incorpororates the automation and submission of official form filling such as the BP1. Most significantly, it has a state of the art editing system which enables content to be managed with little programming ability. The efforts of the individuals involved has saved the province around £30,000. Individual lodges within the province will also be able to host their own pages on the provincial site, free of charge.

It has been a pleasure to work with such a determined group of individuals and to be involved with delivering such a superb, interactive site. My thanks go to all who have helped in this colossal task. I would however, like to thank Hugh Douglas-Smith and Paul Brissenden-Hemstock, in particular, for the 100s of hours of coding they have done over the last 12 months.