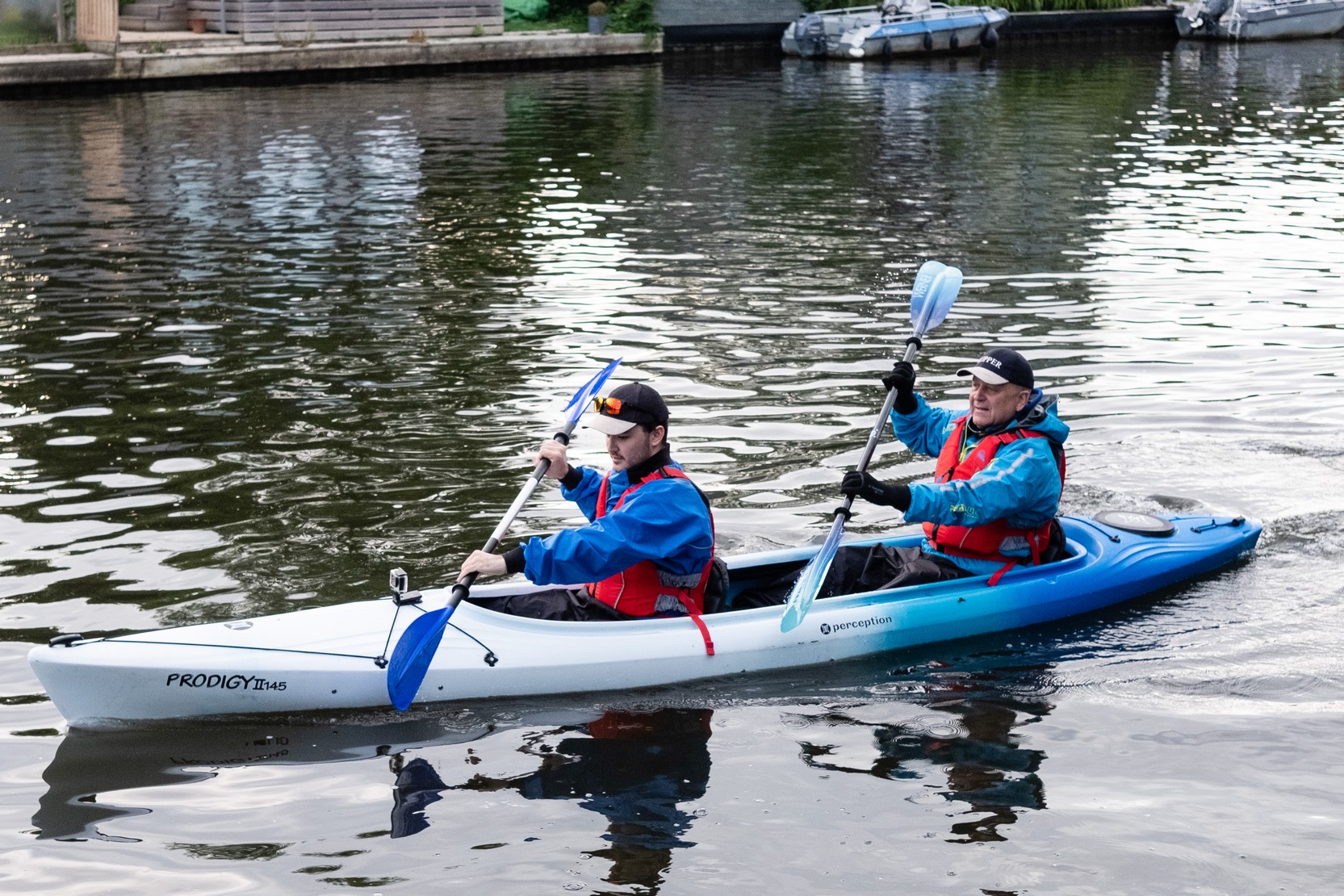 Buckinghamshire PGM John Clark and APGM Gary Brodie have just completed the first in a series of challenges undertaken by the Provincial Executive which raised over £6000 on behalf of the Bucks 2021 Festival.

The challenge was to row 26 miles in 2 canoes along the river Thames, one being rowed by PGM John Clark and his son Jack, the other was rowed by APGM Gary Brodie and Simon Williams with Peter Lawrence following in a single canoe.

The rowers accompanied by a support team, set off on Thames Paddle at 6am on Saturday 15th June. As they reached each lock the support team plucked the canoes from the Thames and transferred them to the other side to allow them to continue their journey. Along the way they greeted by a host of well-wishers and supporters. At Cookham Lock, John Keeble, the Most Excellent Grand Superintendent of Buckinghamshire was waiting with his wife to offer his support, while at Boulter’s Lock they were greeted by DPGM Hugh Douglas Smith and John’s wife Sarah.

The weary, but jubilant team arrived at their final destination many hours later to the cheers of a reception group. The glow of a job well done pervaded the air and with over £6000 raised for the Bucks 2021 Festival in aid of the MCF this was indeed a mammoth feat of endurance and tenacity which deserves the congratulations of us all. 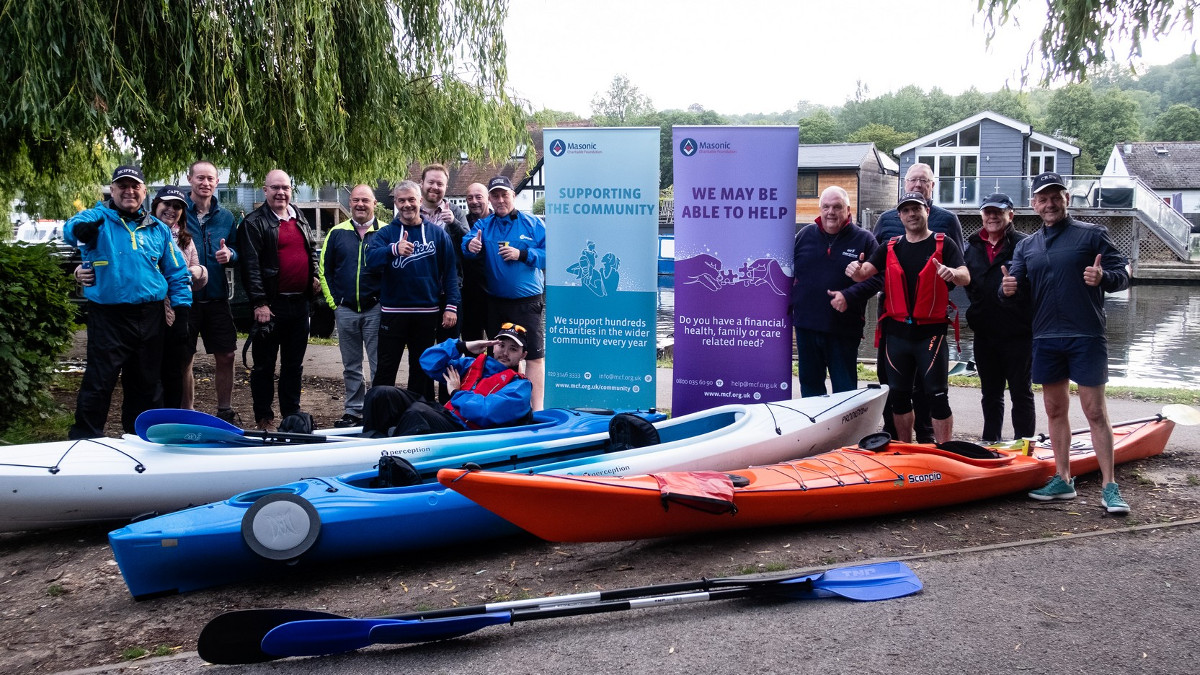