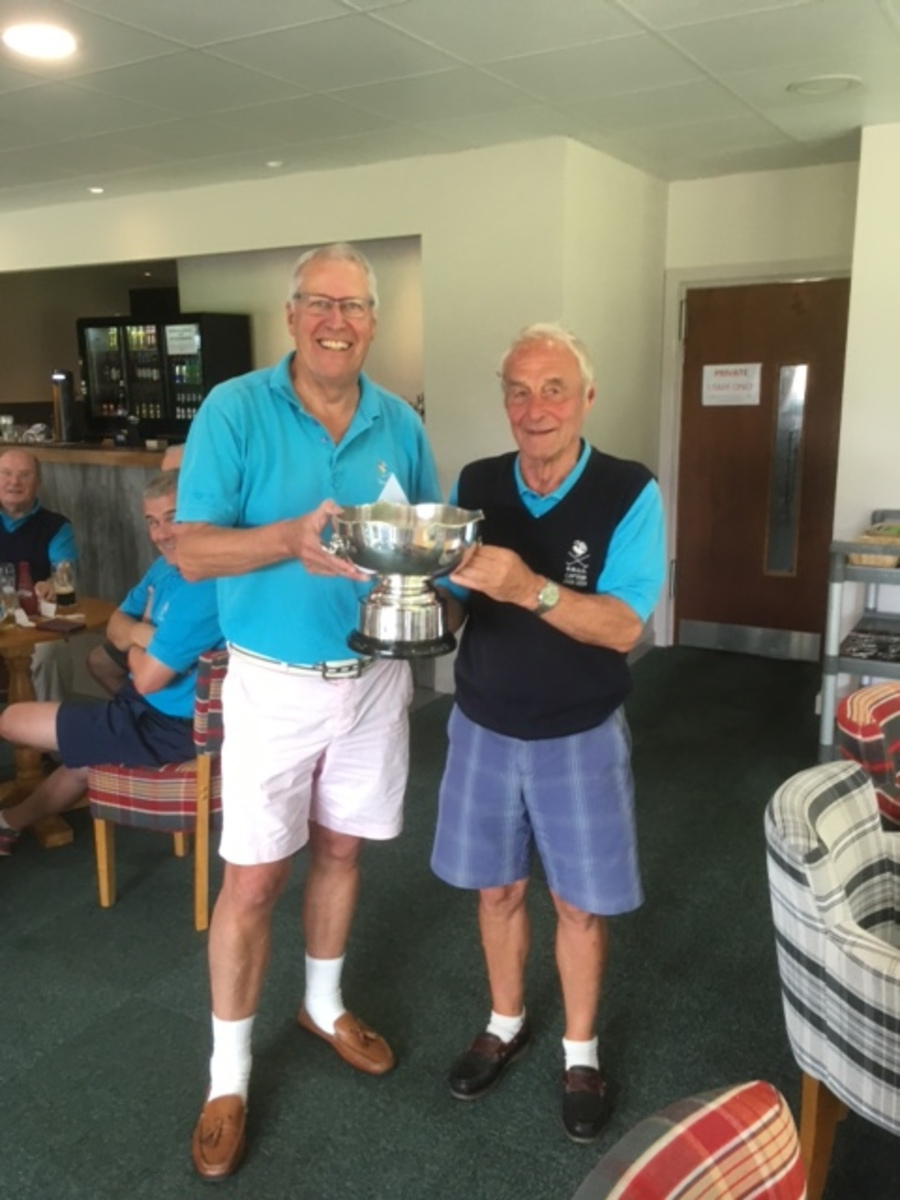 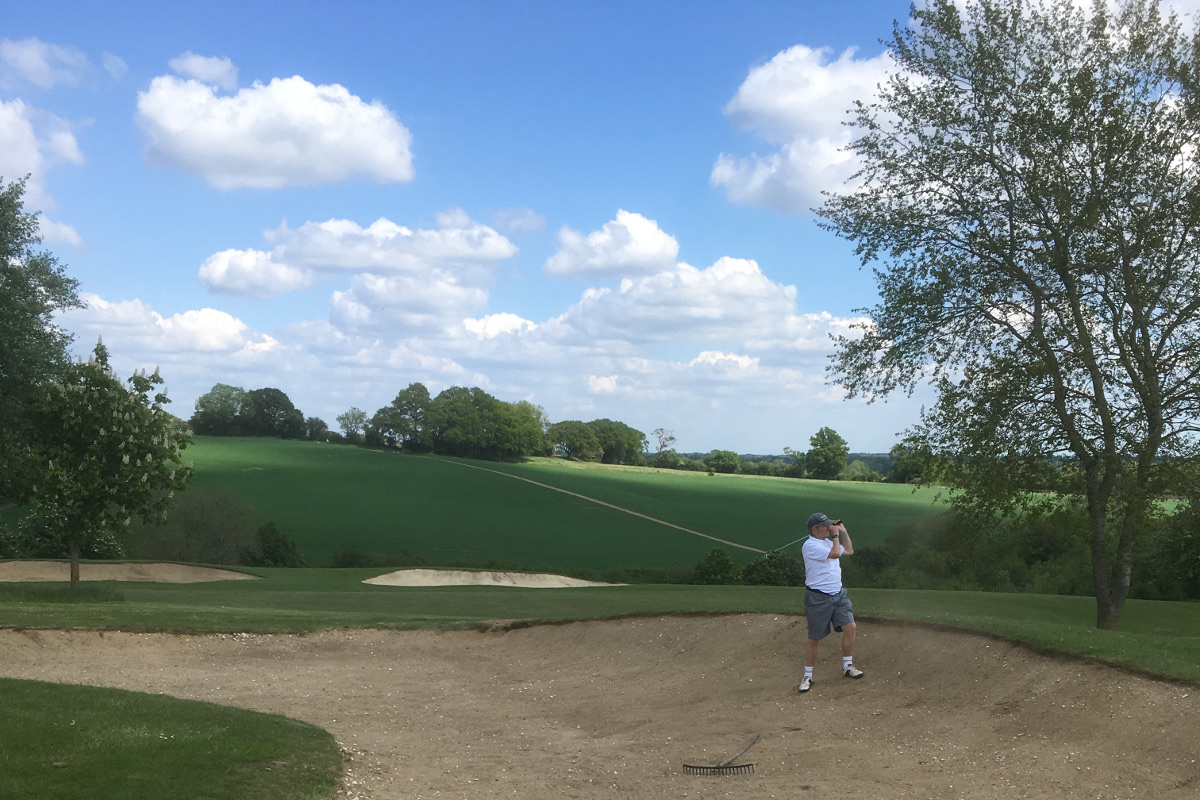 The competition was won by one of this year’s new members, Mike Kitching with his partner Dino Borge (guest) representing Neleus Chapter. This was a close run thing, they only won by one point. The various other prizes were won by other members of the society.

All who took part, enjoyed the day followed by a soothing cool beverage and a two course dinner. 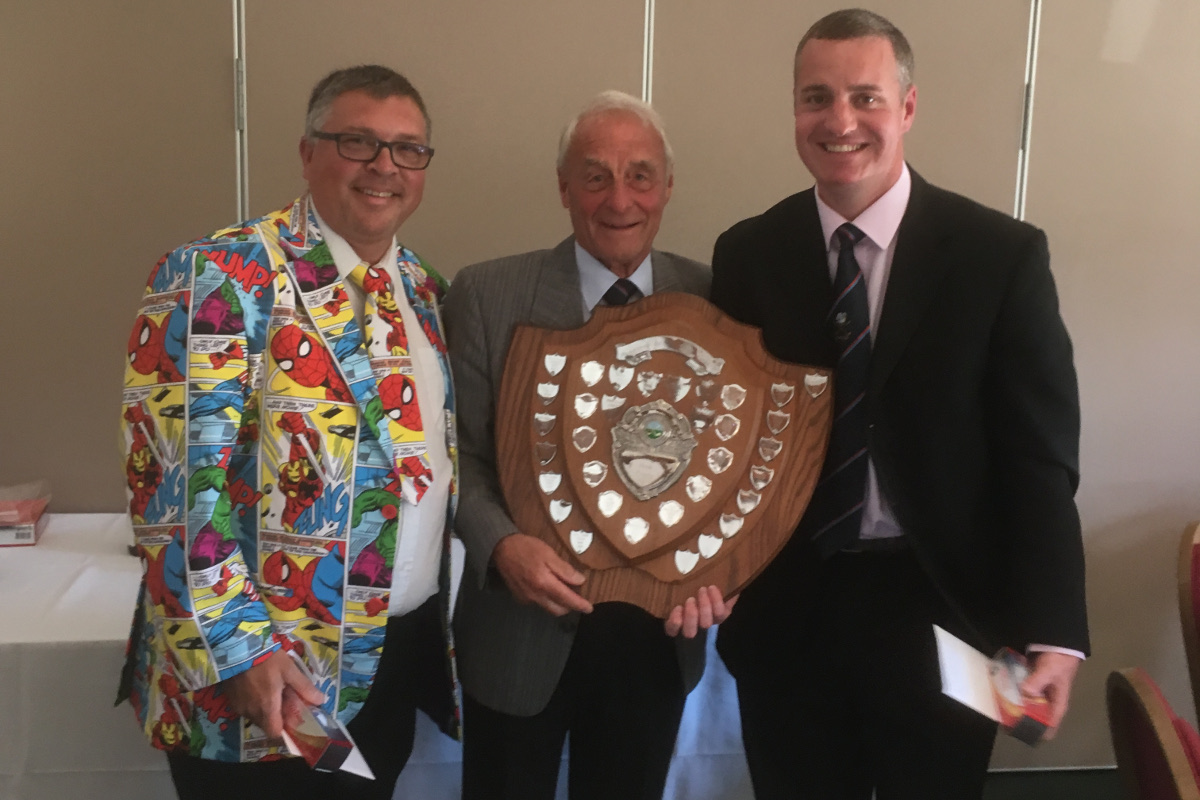 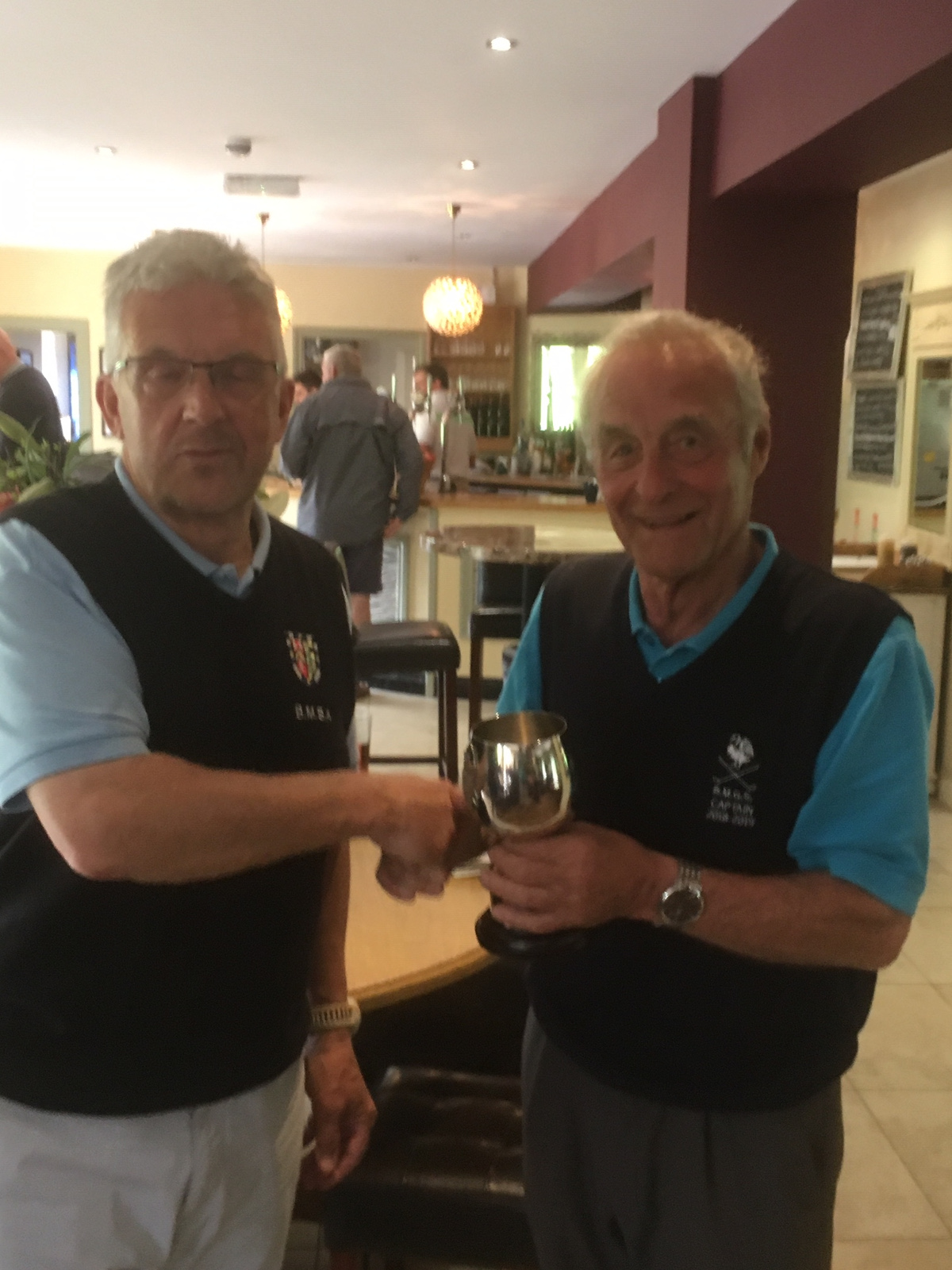 What a Team! Captain Stan Green led his team from Bucks Masonic Golf Society to soundly defeat the team from Bedfordshire to retain the trophy. 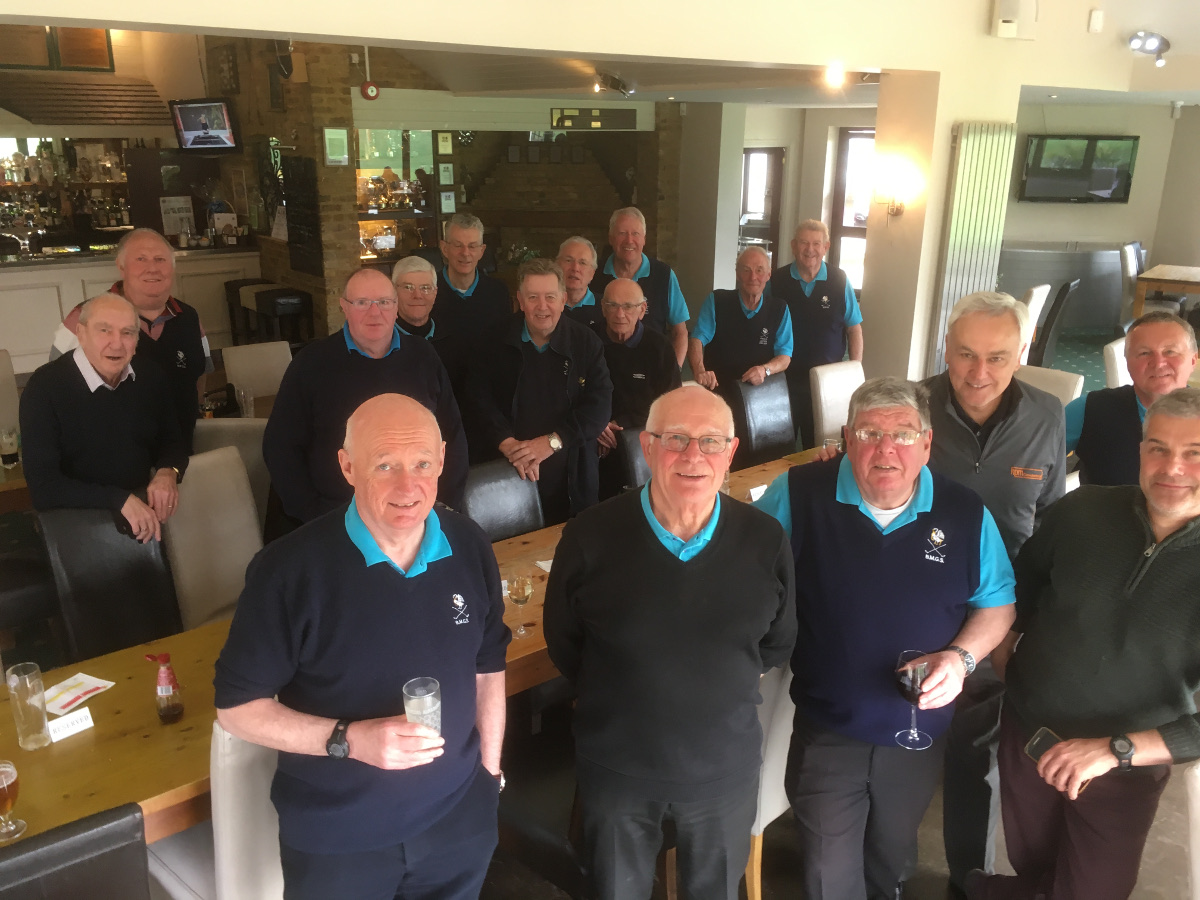 A hardy band of Brothers met at Huntswood G.C. in April for the first meeting of Bucks Masonic Golf Society in 2019. The weather was kind and the day was enjoyed by all. The course was in excellent condition and there were some good scores returned. The day was topped off with a light meal and a beer. 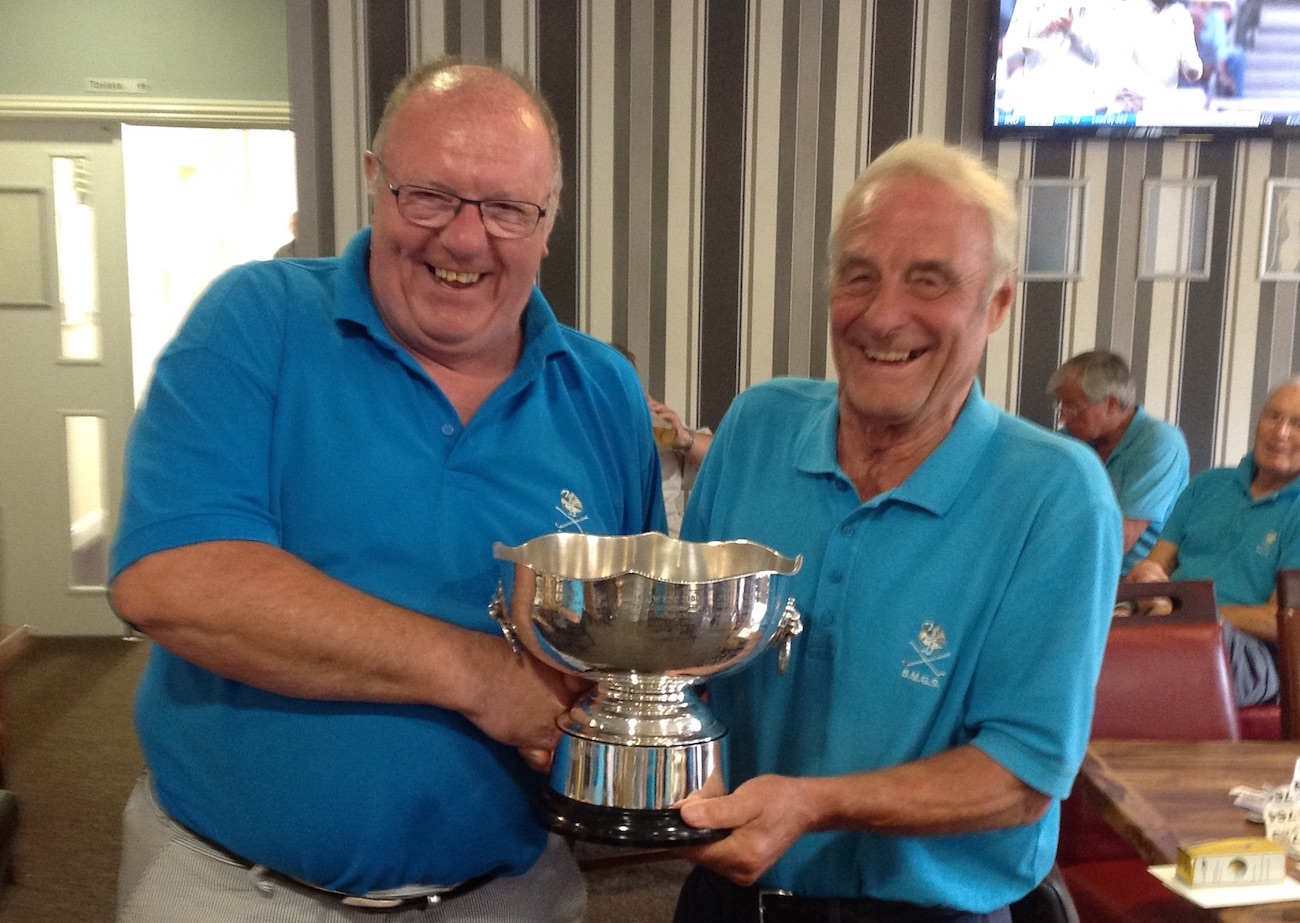 The competition for the Grenville Trophy was held at Silverstone Golf Club on the 20th of August 2018.

New beginnings, does this look appealing? Come and join our new Captain WB Stan Green and the other members of BMGS for the start of the new golfing season. 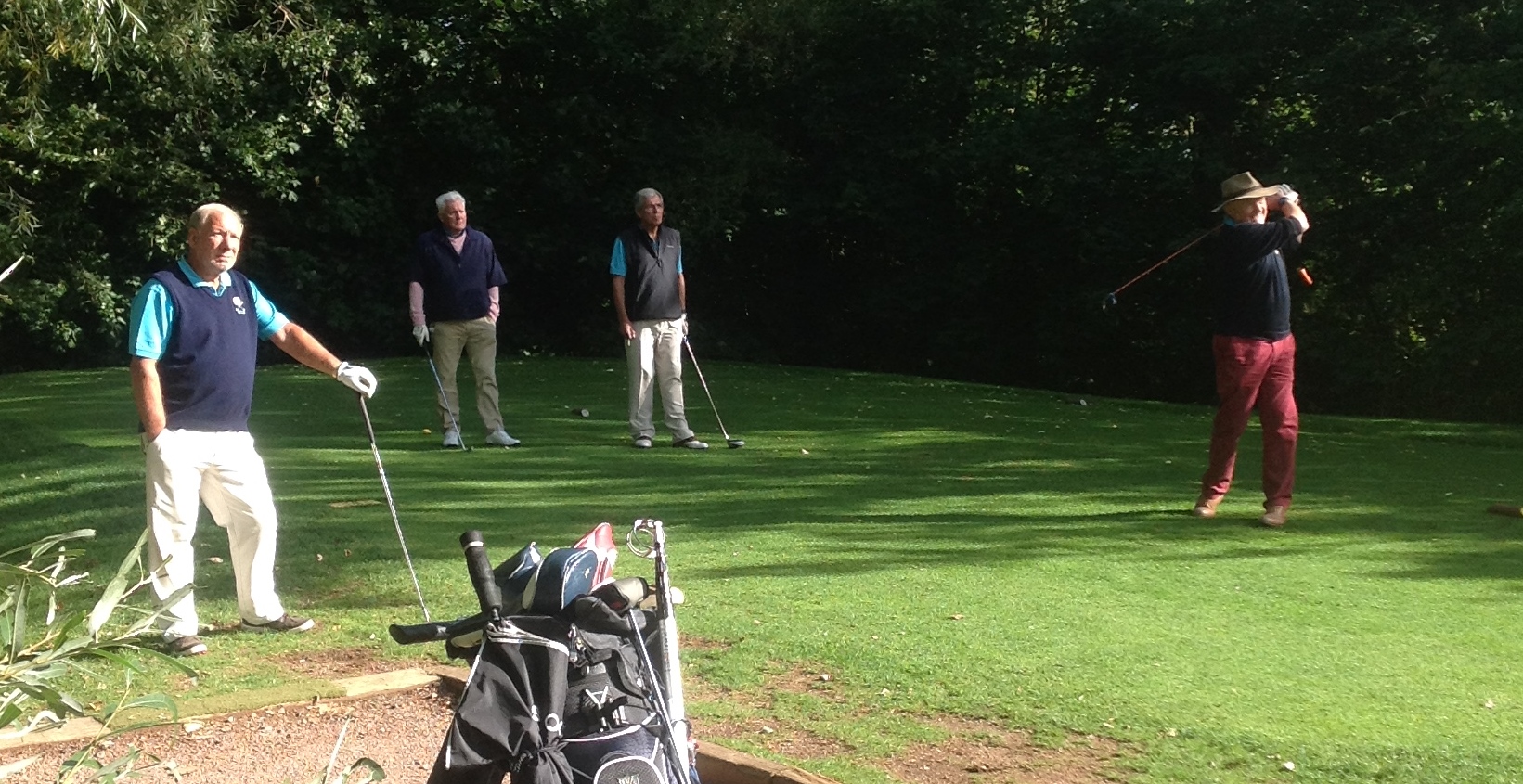 BMGS 2017 Back on the fairways

After an extremely successful 2016 the Bucks Masonic Golf Society season for 2016 gets under way with Chris Knight defending the Winter Trophy at 3 Locks Golf Club, Milton Keynes on 10th April, other fixtures are listed below.

Read more: BMGS 2017 Back on the fairways 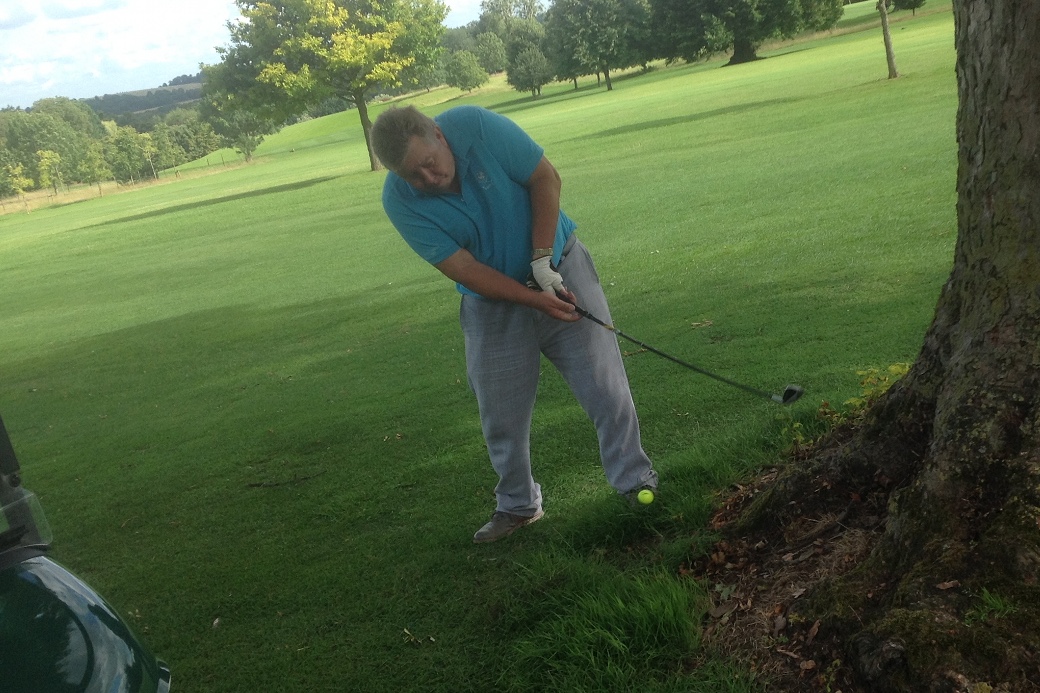 The Bucks Masonic Golf Society season for 2017 ended in September at Chartridge Golf Course, Chesham which also included our AGM. 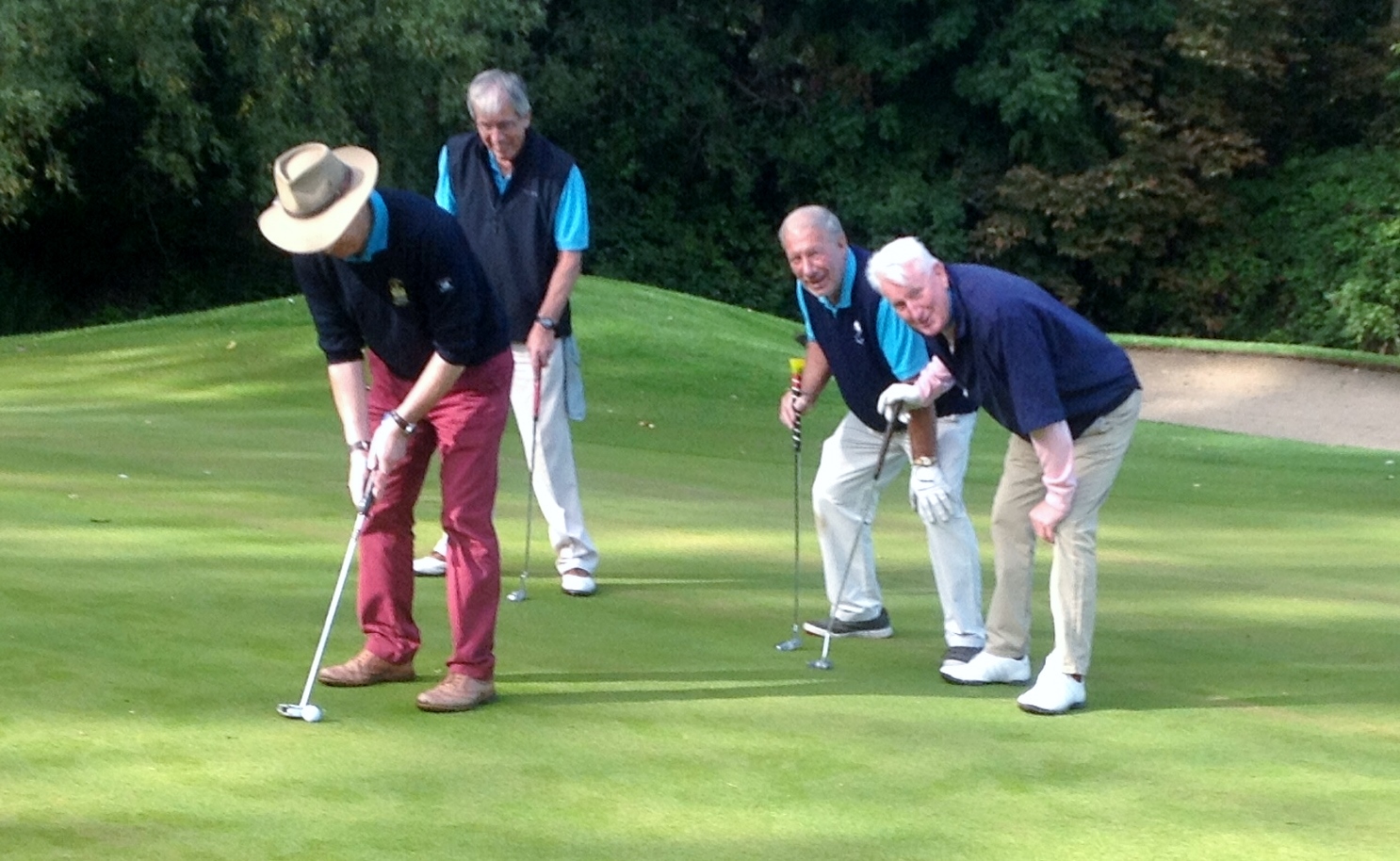 The Inter Lodge Shield was played for on the 26th May at Wycombe Heights Golf Club and was again won by David Hawkins and Tony Martin of Wolverton Trinity Lodge with Paul Savage and Geoff Bakewell of Bucks Stewards Chapter the runners up.

On 10th April 34 masonic golfers descended on 3 Locks Golf Course in Great Brickhill, Milton Keynes for the first golf day of the year.

On Thursday 8th June, in an alternative to the General Election, more than 60 golfers arrived on a wet and blustery morning at Lambourne Golf Club in Burnham, to do battle on the fairways and greens. 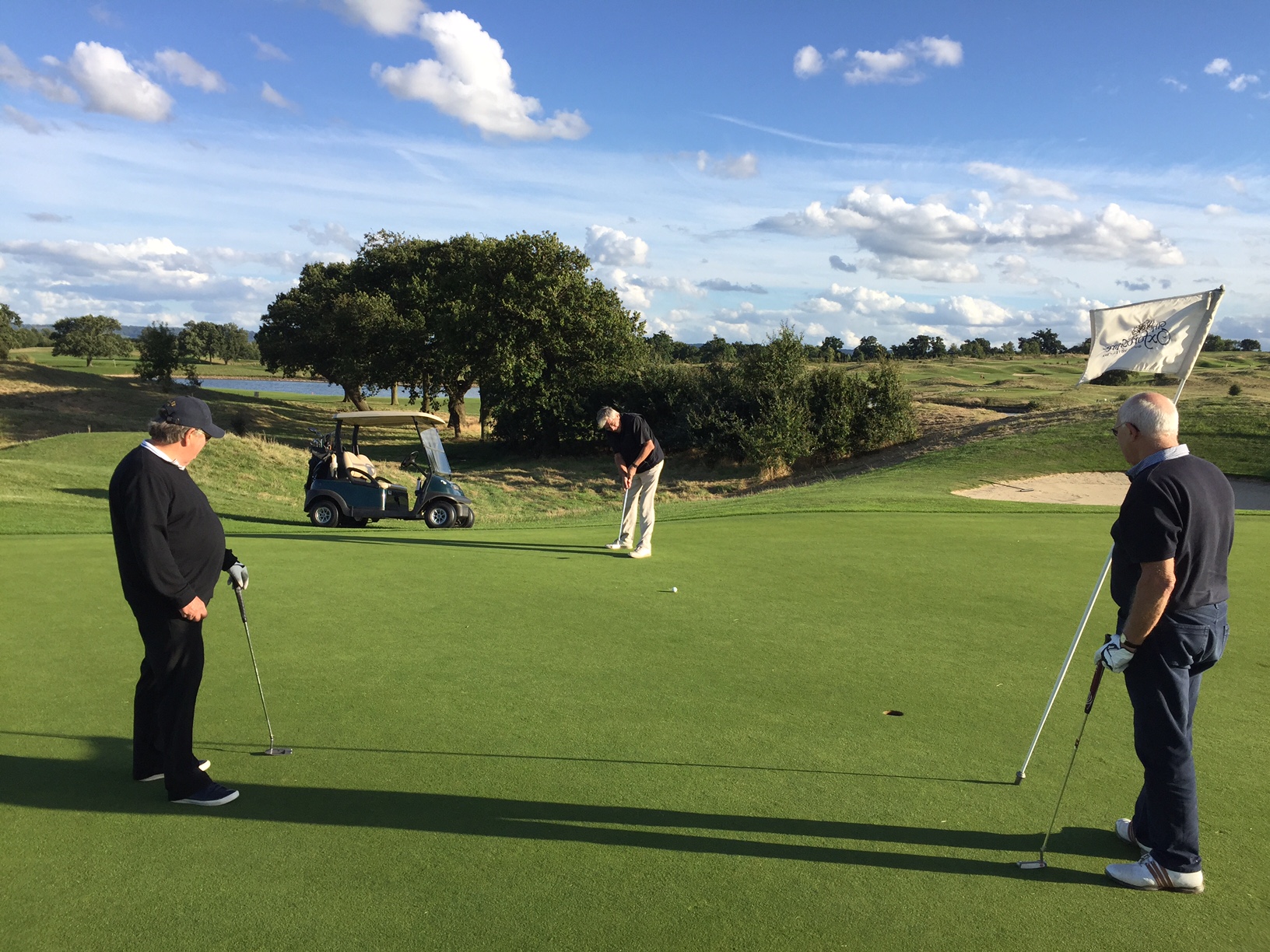 The Bucks Masonic Golf Society season for 2016 ended in October with a match against Berkshire, which unfortunately we lost by 2 points 358 – 356, during the year we also played Middlesex which we won 256 – 219 and Bedfordshire which we also won 245 – 215, but as our president says ‘’you can’t win them all’’, the full year’s results are listed below.