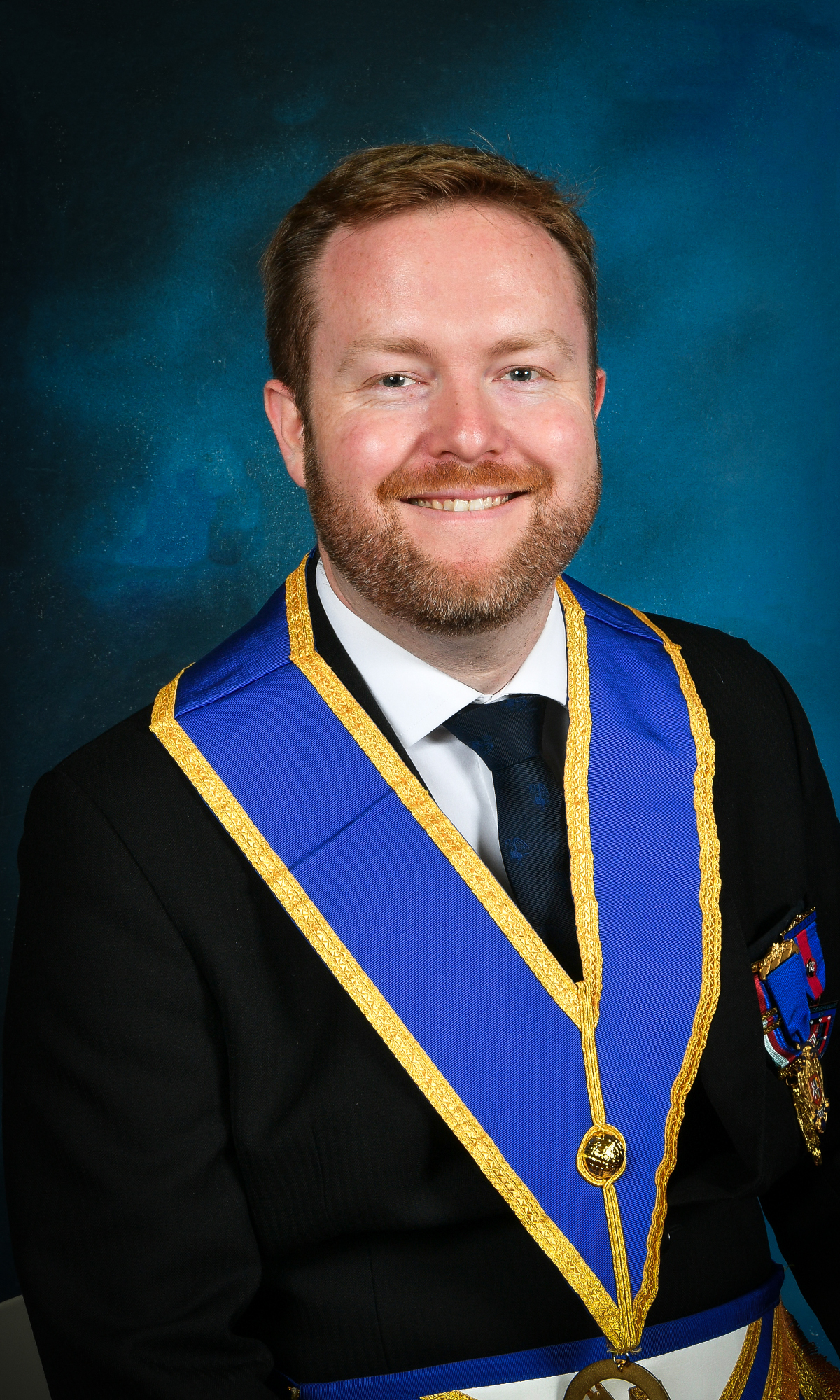 Neil was born in Taplow in 1981. Having spent time in Windsor, Bracknell and Thame, he currently lives in Winkfield with his wife and two small children. Neil is Vice President of IT for a large global manufacturer and holds a Masters in Business Administration. While he is often to be found in Maryland, Singapore and Shanghai on business, Neil is an enthusiastic "Lewis" Freemason who is a member of several Lodges including Heatherden Lodge where his Father and Grandfather are also members. Neil enjoys spending his spare time playing with his two children who share his passion for technology, gadgets, movies, trampolining and gaming.