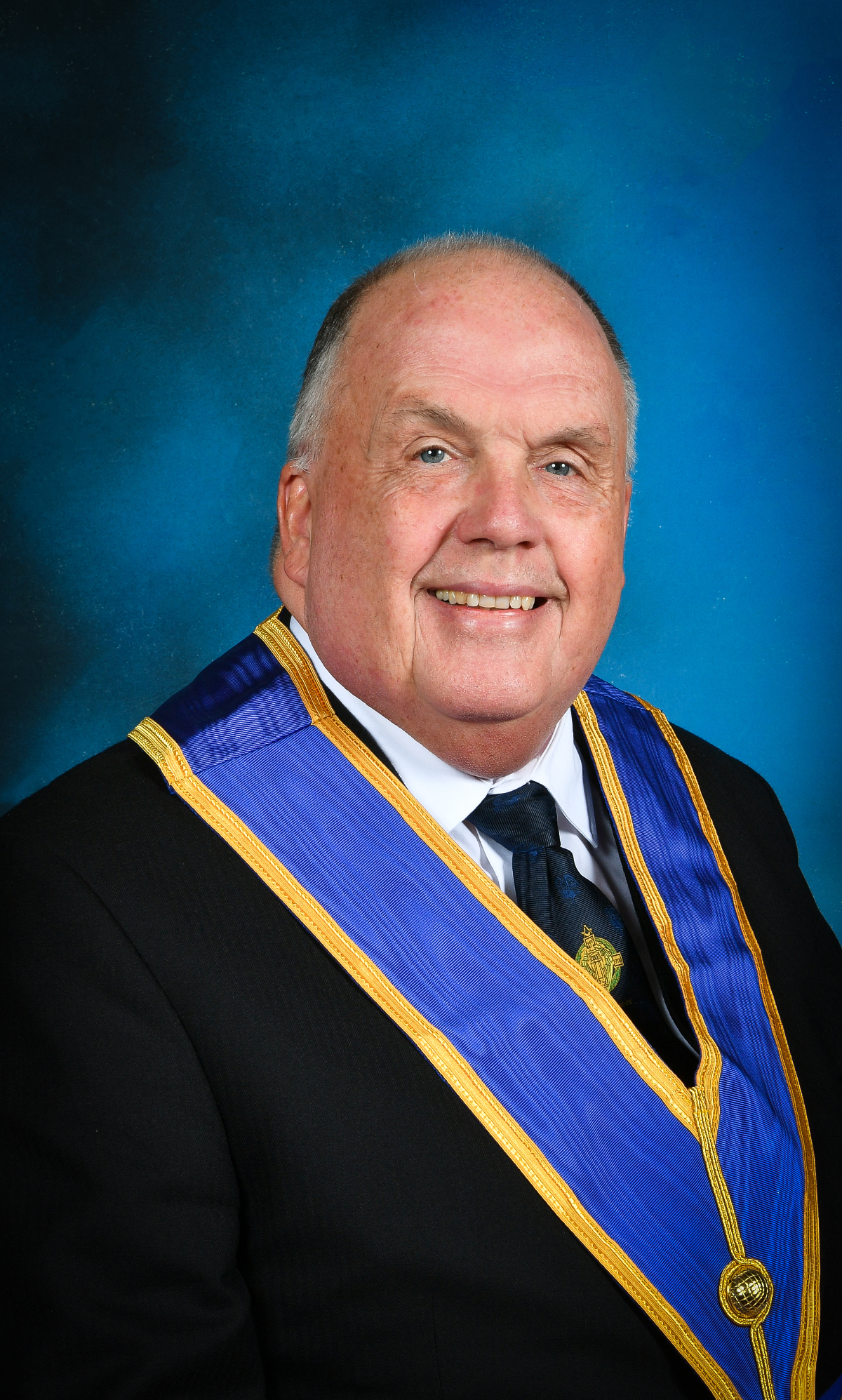 John King was born in Perth, Scotland, in 1954. He moved to Bradford two years later, and then to Leeds in the 1980s. In 1994, he moved to Little Horwood in Buckinghamshire. He is married to Chris, and has one son, who is a Financial Adviser at a debt charity in Leeds. John and Chris have enjoyed boating on the Thames since 1994 and, when not on the river, sea cruises and Spain complete their leisure time.

After a short spell in the Accounts Department of a family owned retailer, John began a career with  Post Office Telephones in 1971. After several administrative roles, he moved into Sales and Marketing, rising to General Manager of Global Banking Services. John was responsible for the Sales, Marketing, Delivery and Maintenance of Banking and Credit Card Communications networks around the world. During this time he completed a Master of Arts Degree in Business Management at Universities in England, Canada, Japan, Korea, India and France; his final paper was used by Lancaster University as a model to help other students complete their degrees. Finally, he became Director of Customer Operations for a BT and AT&T joint venture company, providing Global Communications Networks for the companies top 100 customers. Now retired, he is a full time Freemason.