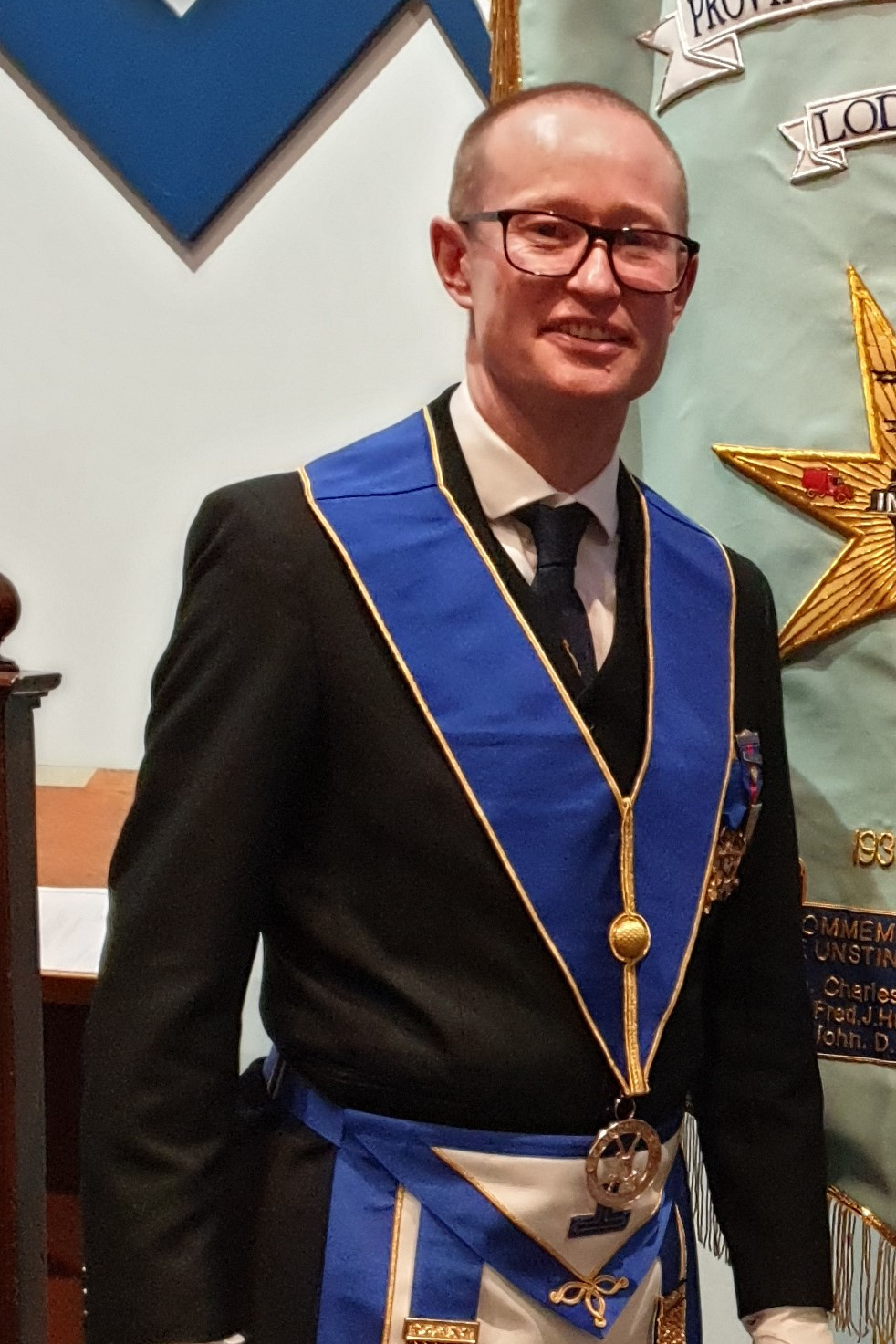 Warren was born in 1970 and has always lived in the Ruislip area. After working for HM Revenue & Customs for 10 years, he joined a firm of Chartered Accountants and is now a director and shareholder. He is a Chartered Taxation Adviser and a Fellow of the Association of Taxation Technicians.