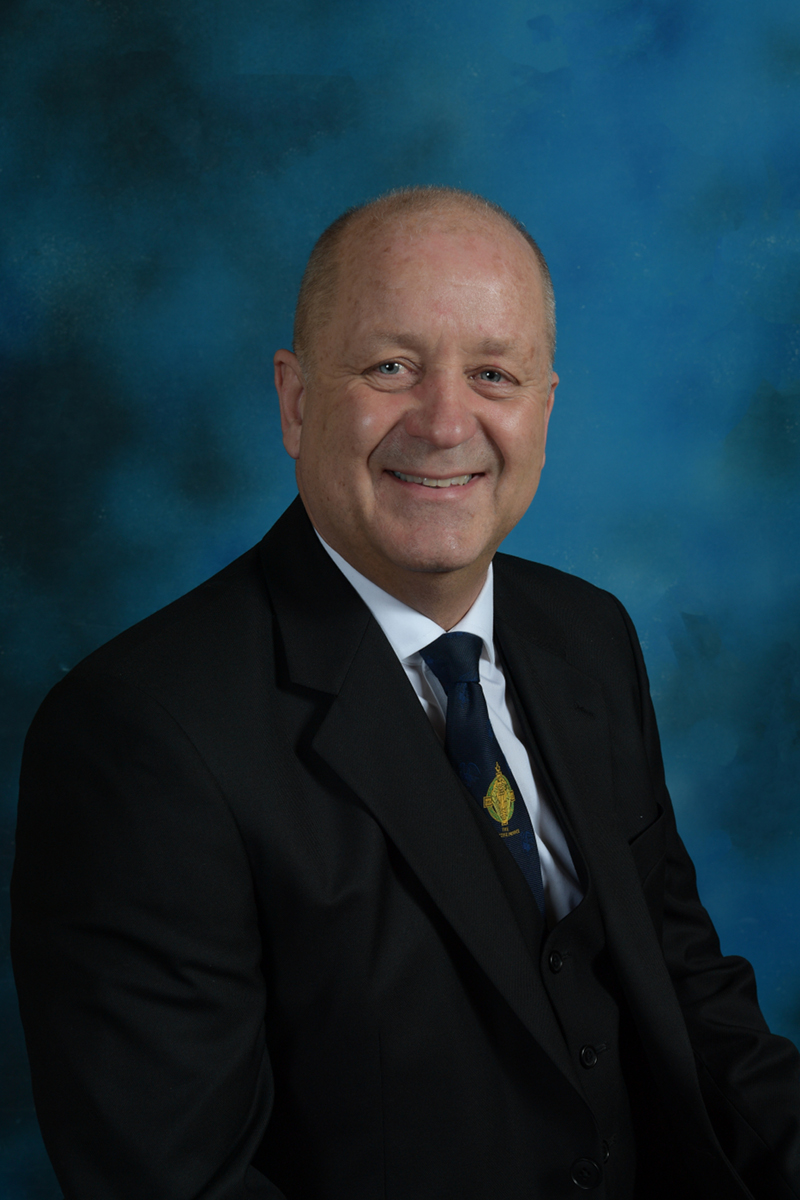 John Clark was born in Buckinghamshire in 1961 and married to Sarah in 1995. They have three children Charlotte, Jack and David and consider themselves lucky to have a wonderful, healthy and happy family. Always up for some adventure, all keen skiers and adventurers and enjoy outdoor activities such as rally racing in the Sahara Desert together with the restoration of motorbikes and old cars.

Transport and Road Research Laboratory at Crowthorne 1979 (Assistant Scientific Officer) assisting in early research into traffic algorithms currently used on our roads by maintaining an Automatic Incident Detection site in Bedfordshire. After a short period work at Heathrow went on to train as a service engineer for Herbert Weighing Systems in Suffolk rising from Engineer to Supervisor and then setting up a Technical Support Department before moving on to sales. In 1987 setting up his own business in the weighing machine industry and over the following twenty years has developed three successful businesses the first being a label manufacturing business based in Aylesbury, a Machine Vision Inspection Company also based in Aylesbury and a web design company. He has also been employed as a consultant by a number of leading cheese companies in the UK and has been involved in the design, build and development of new cheese factories and production facilities for Milk Link (now Arla Foods) in the UK.