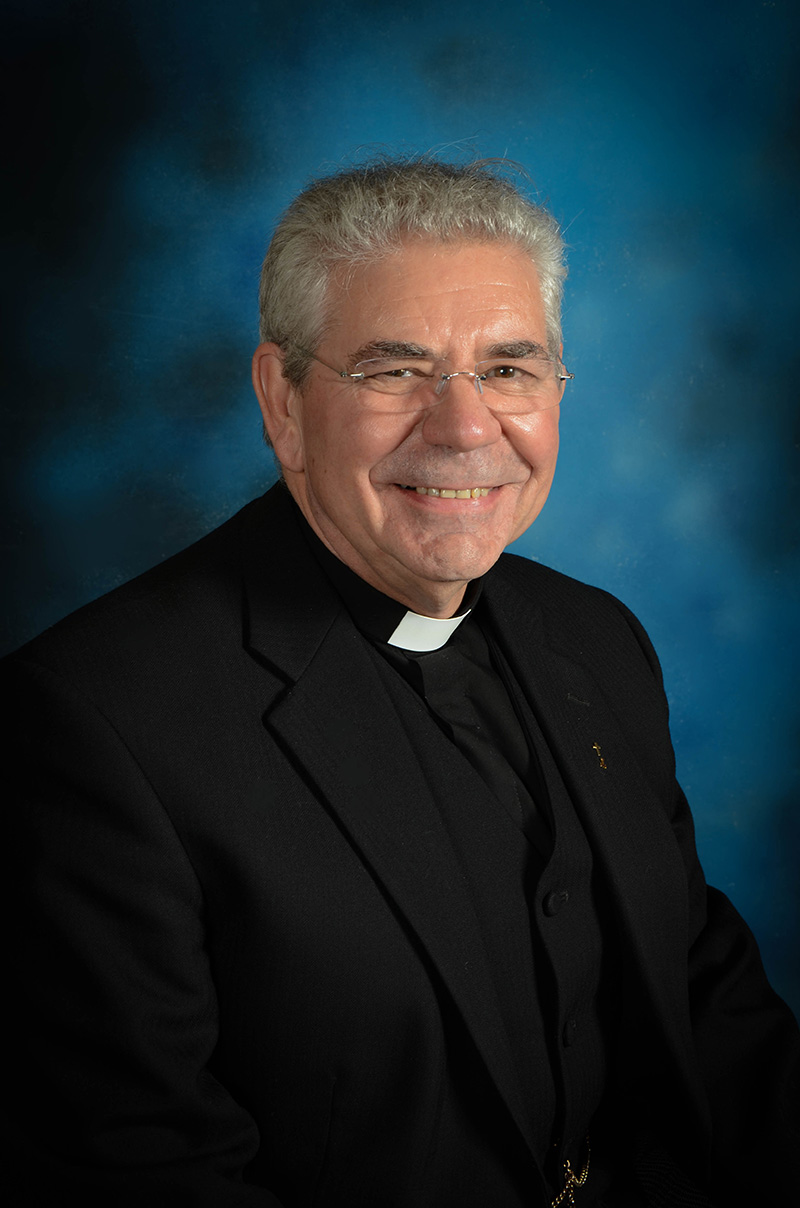 He worked in the family catering business for nine years before moving to Littlewoods for twenty six years, the last five as Senior Operations Manager within the Mail Order division. In the early 2000s, he practised as a Management Consultant before being Ordained in the Manchester Diocese of the Church of England. On moving to Oxfordshire in 2010, Peter became the vicar of six parishes on the Oxfordshire/Buckinghamshire border.

He is married with two sons and three grandchildren.