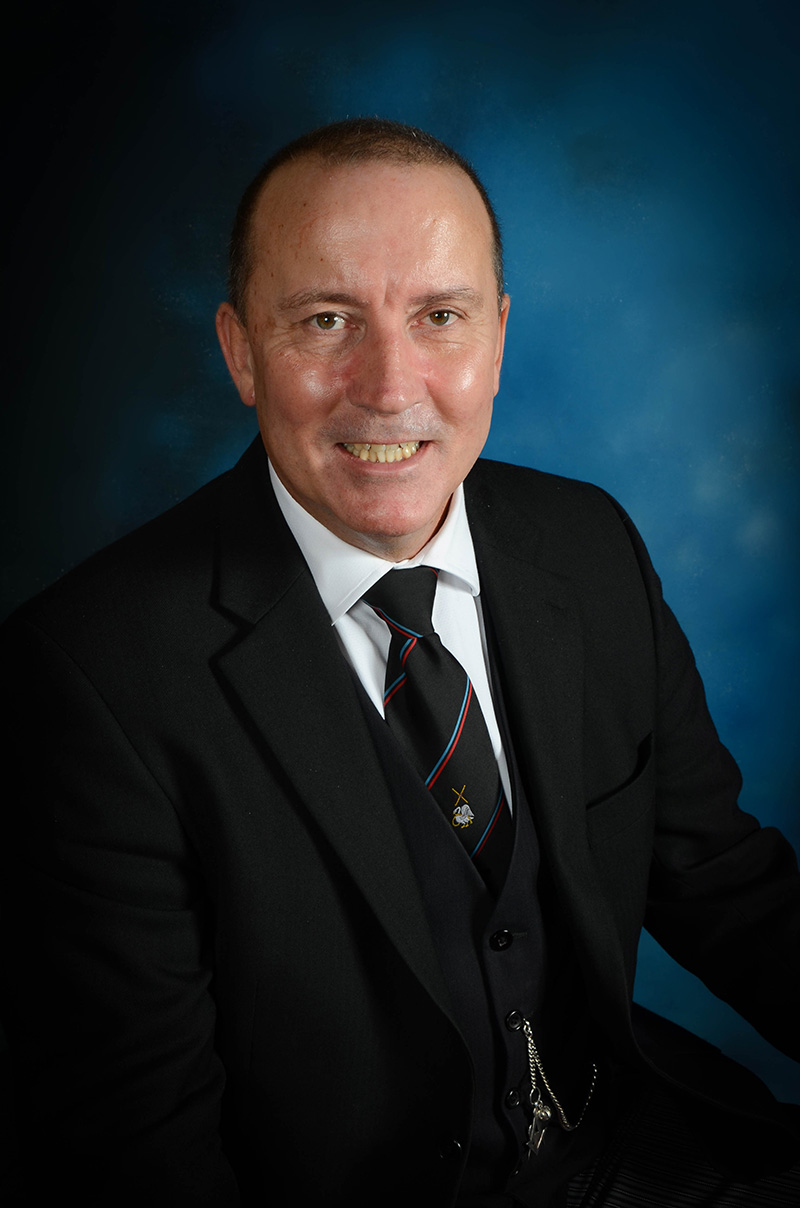 Gary was born in Manchester in 1958. He is married to Julie and they have a son Jamie, a daughter Amy and grandson Barnaby.
Gary's hobbies include sport and reading. He was educated at Isleworth Grammar School and is a London taxi driver.