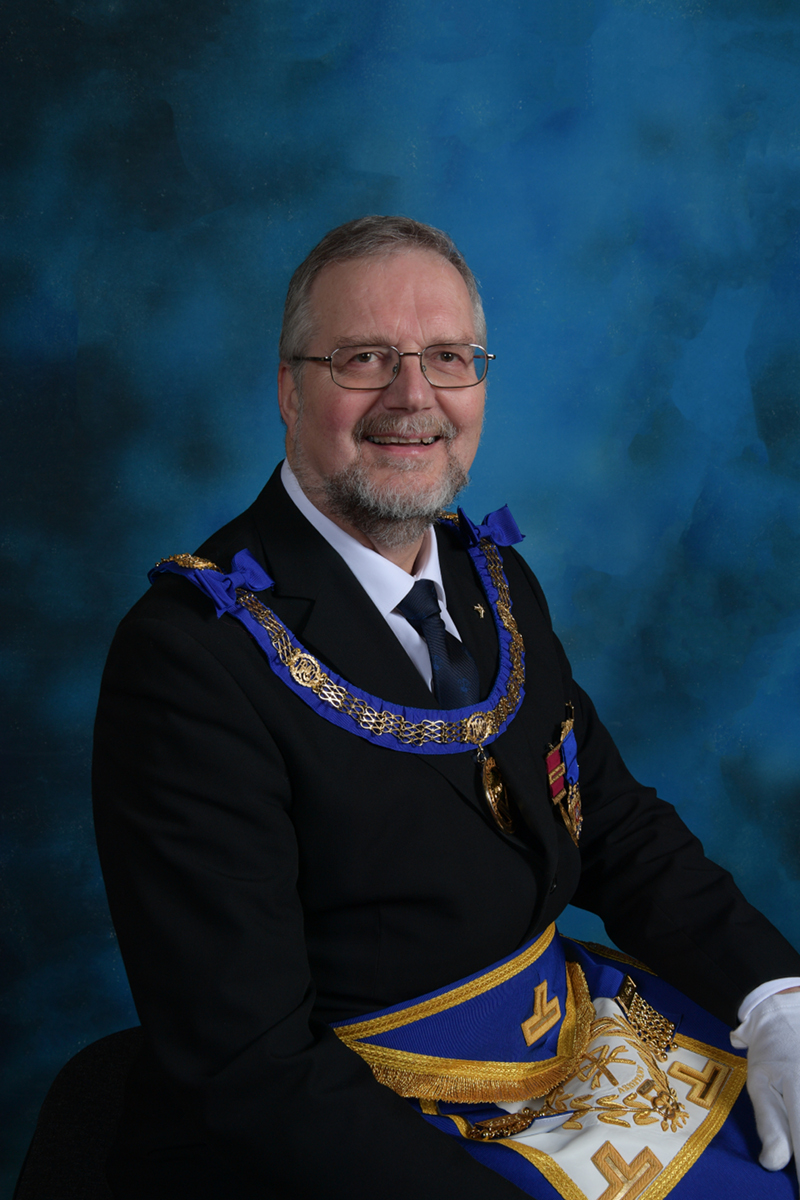 Tony was born in Hackney, East London in 1950 and, after completing his formal education and a B.A. in Education/Mathematics, started teaching in Hounslow, West London and moved to Haddenham, Bucks in 1986.  After teaching Technology & ICT at the ‘chalk face’ for 38 years, the last 25 years as a Deputy Headteacher, he retired in 2010.  He then worked as an Associate Lecturer, training teachers.   He has been married to Jean for 39 years and has a grown up family of three, with whom he enjoys skiing and snowboarding.  He enjoys travelling and has worked as a ‘port lecturer’ on cruise ships.  He plays badminton regularly and is often found on stage with his village amateur dramatics group, usually type cast as the “villain”!