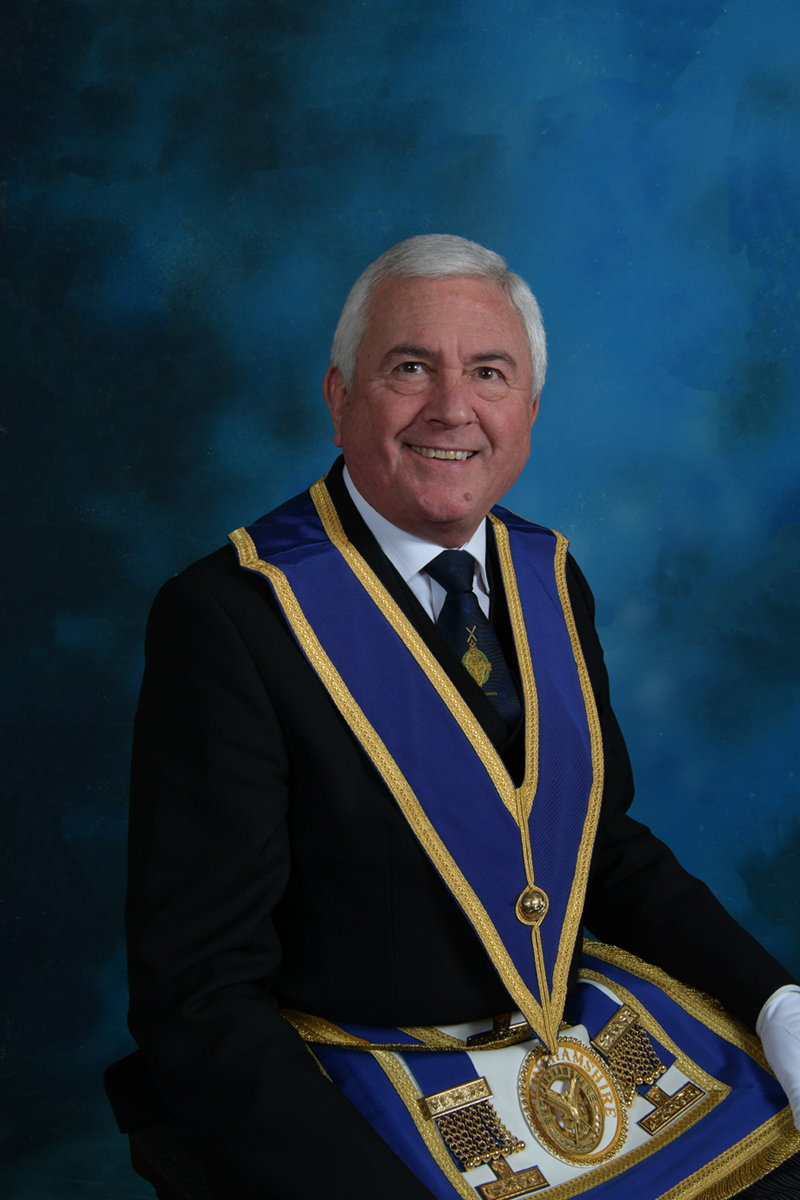 Barry was born in Acton Green, Chiswick, London and has a younger brother, Peter.

After his education, he started work as a Youth-in-Training with the GPO at the Dollis Hill Research Station. He specialised in transmission networks, and was afterwards based in central London. He took an early retirement in 2002.

He has been very happily married to Juliana for thirty seven years, and has four children. He enjoys fishing and walking.