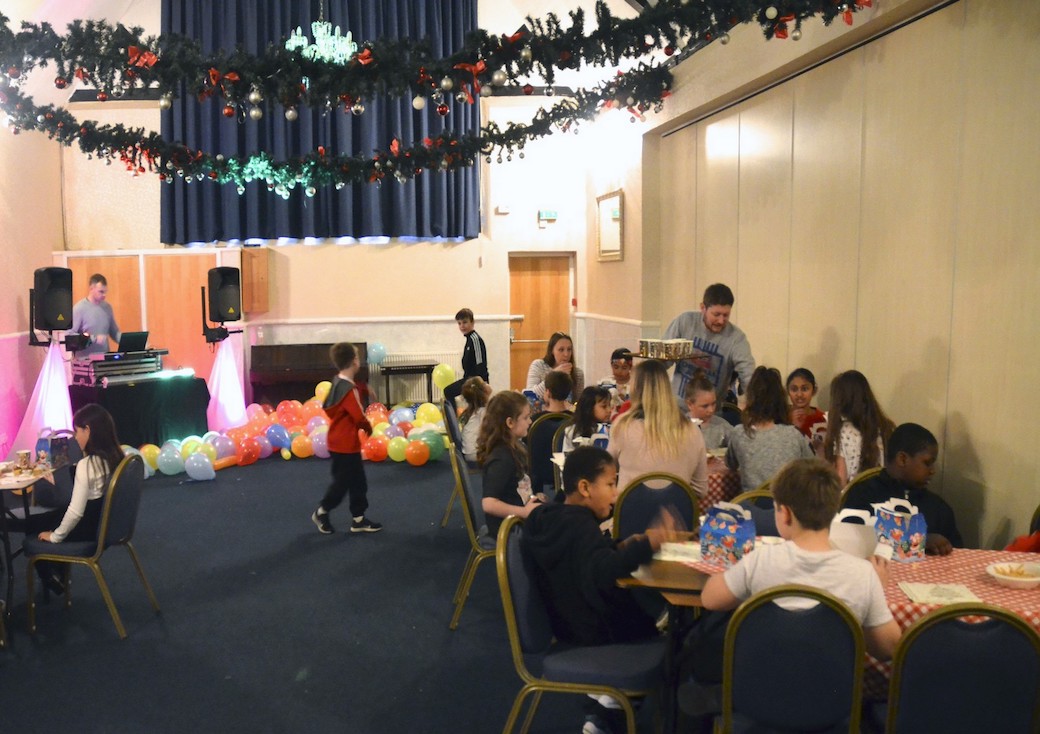 On 2nd December Beaconsfield Masonic Centre was once again the venue for 40 young carers between the ages of 7 and 14 for their Christmas party.

David Weeks entertained and mystified the youngsters from CarersBucks with his magic.

Then it was on to eat and drink as much as possible, which one can be assured they did.

A Disco was compared by Ryan the DJ from Phase Two Music which allowed them to forget their daily lives and let off steam. Finally, they couldn’t believe after all of that Father Christmas, aka Tony Martin from Wycombe Lodge, arrived with a gift for everyone.  Tony enjoyed playing Father Christmas so much that he asked if he could get an invite for next year.

Lisa Kelly, Young Carers Co-ordinator from High Wycombe on behalf of Carersbucks thanked everyone concerned for providing Young Carers with an amazing Christmas party, “They all had a thoroughly great time and loved the presents and entertainment as always”.

A round of applause to members of the Beaconsfield Freemasonry in the Community Committee present, Tony and Christine Dyckes who organised the food and drink, Andy Barr, Sean Boardman and Andy Sutton, who also enjoyed the party immensely.

A big thank you to Lodges, Chapters etc. meeting at Beaconsfield Centre for their donations to top up the budget from the Province, these are gratefully received and faithfully applied.

CarersBucks is a registered charity and part of the Princess Royal Trust for Carers Network. It supports unpaid family carers across Buckinghamshire offering information, support and advice.

CarersBucks currently support 7,000 of the 43,000 family carers in Buckinghamshire. 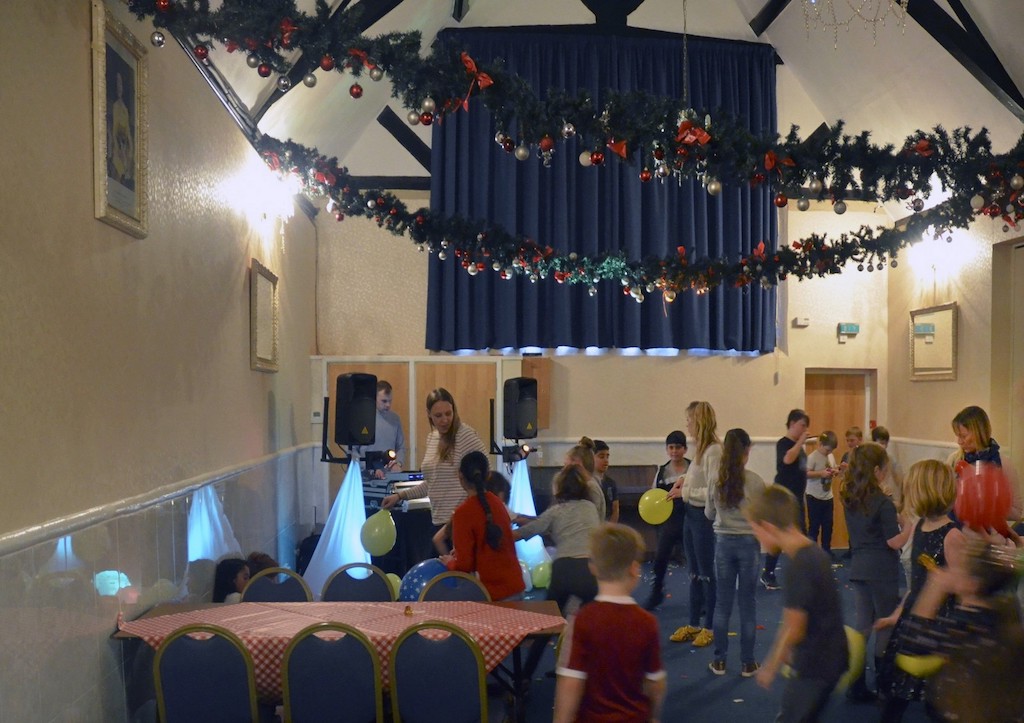