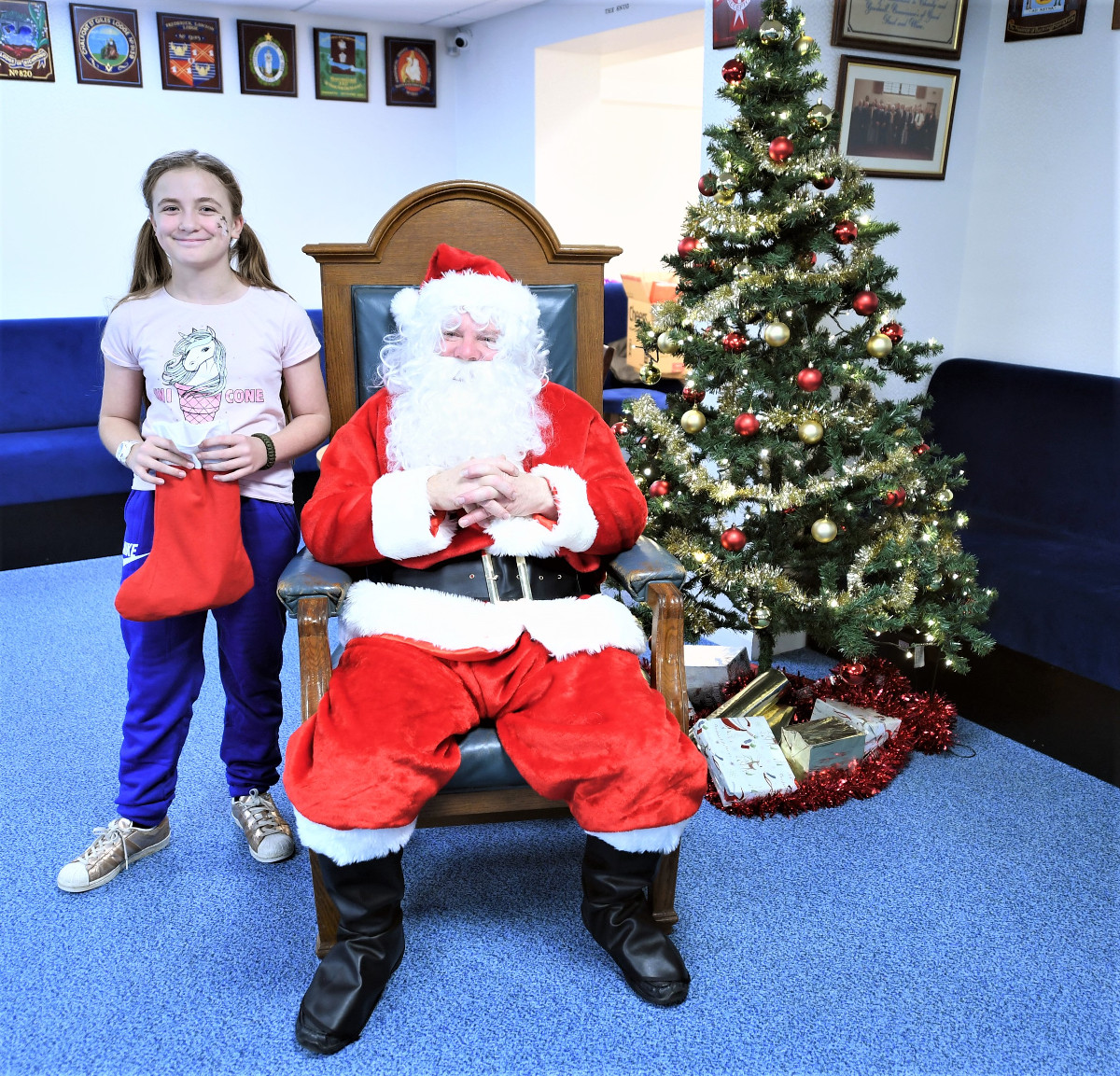 The Carers, between the ages of 7 and 14 enjoyed their Christmas party being entertained firstly by Magic Jack (Jack Cohen), then on to eat and drink as much as they can, join in the games, to get their face painted by Helen Matthews, wife of Steve chairman of the organising committee, and they couldn’t believe after all of that Father Christmas arrived with a gift for everyone, finally, the DJ made sure they had the right music to use up any energy they had left and we sent them home completely tired out with party bags put together by Andy and Debbie Sutton from Hall Barn Lodge.

To make all this possible thanks must go to members of the Beaconsfield Freemasonry in the Community Committee present, Graham Thorn (aka Father Christmas), Andy Barr, Tony and James Dyckes, Sean Boardman, and Steve and Helen Matthews, who I think also enjoyed the party immensely. Also a big thank you to Lodges, Chapters etc. meeting at Beaconsfield Centre for their donations to top up the budget from the Province, these are gratefully received and faithfully applied.

Carersbucks is a registered charity and part of the Princess Royal Trust for Carers Network; it supports unpaid family carers across Buckinghamshire offering information, support and advice. They currently support 7000 of the 43000 family carers in Buckinghamshire.
Their web site is www.carersbucks.org