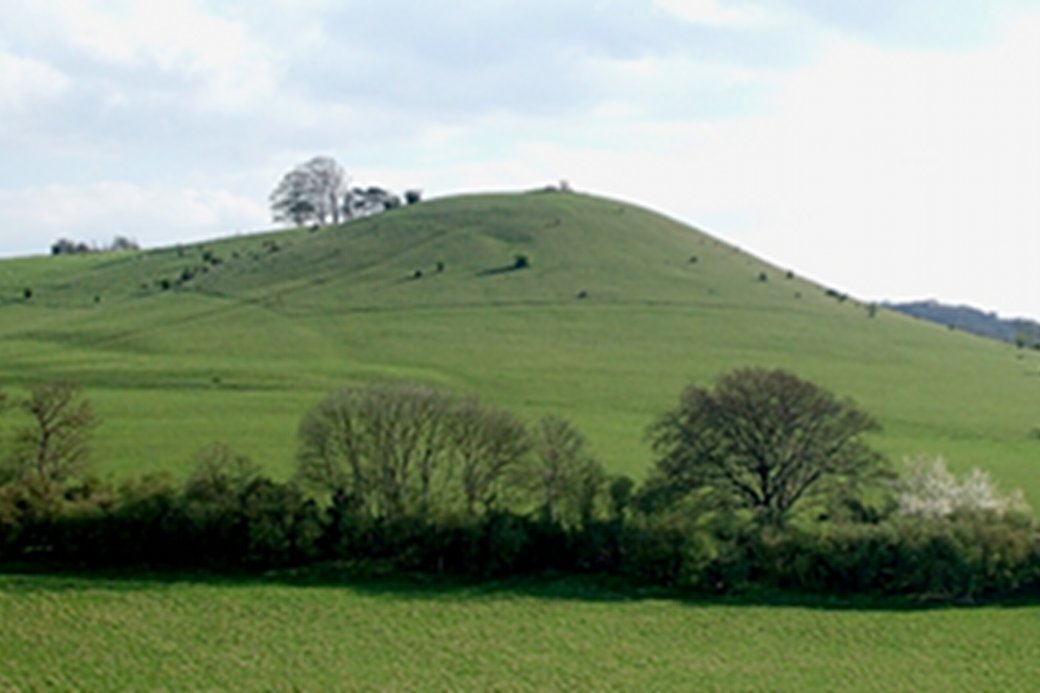 What's in a name?

Cymbeline Lodge No 9004 in the Province of Buckinghamshire meets 6 times a year at The Stewart Hall, Little Kimble located opposite the Little Kimble railway station on the A4010, 11 miles from High Wycombe and 6 miles from Aylesbury.

The Lodge is named after the nearby hill called Cymbeline’s Castle, the remains of a motte-and-bailey castle occupying a prominent position on the tip of a spur below Beacon Hill on the northern edge of the Chiltern escarpment. Its commanding location overlooks the villages of Ellesborough and Little Kimble and provides wide views across the Vale of Aylesbury. On the southeast side of Beacon Hill lies the Chequers estate, the Prime Minister’s country residence. The well known walkers route The Ridgway runs past Chequers prior to ascending Coombe Hill where the Boer War Monument is a prominent landmark.

The name Cymbeline is associated with the chieftain or king of the Catuvellauni, a powerful Celtic tribe in southeast Britain before the Roman Conquest. The area controlled by the tribe encompassed modern day Hertfordshire, Bedfordshire, Buckinghamshire and parts of Greater London, Essex, Oxfordshire and Cambridgeshire with its focal point at Verulamium (St Albans).

The king’s name appears in history as Cunobeline or Kymbellinus (latin) or Cymbeline as per William Shakespears. The name is derived from Cuno- (hound) and -Belenos (of the God Belenus).

Cymbeline became tribal chief around 9AD and died in c35AD. He was referred to by Suetonius, the Roman historian, as ‘King of the Britons’. He had three sons, Adminius, Togodumnus and Caratacus (Caractacus). Caractacus took over the leadership of the tribe after Cymbeline’s death.

Caractacus together with his brother Togodumnus attempted to expand their territory westward coming into conflict with the Atrebates a tribe controlling Berkshire, W.Sussex and Hampshire. The Atrebates were friendly with Rome and this sparked the Roman invasion of Britain by Claudius in 43AD (he was looking for an excuse anyway). Caractacus resisted the Romans for almost a decade using guerilla tactics but he was eventually defeated and he fled north where he was captured by Queen Cartimandra of the Brigantes tribe (Yorkshire, Lancashire and Durham) who handed him over to the Romans. He was taken to Rome for public execution but, he made such a powerful speech before his execution that Claudius spared him and he was allowed to live in peace in Rome.

A tradition worth noting here concerns two people, Claudia (Rufina) and (Aulus) Pudens who, it is argued, are mentioned as members of the Roman Christian Community in ‘2 Timothy’ in the New Testament – ‘Eubulus saluteth thee and Pudens and Linus and Claudia and all the brethren’. It is claimed that Claudia was Caractacus’ daughter, Pudens is identified with St Pudens and Linus with the historical Pope Linus and was described as Claudia’s brother ie Caractacus’ son. The basilica of Santa Pudenziana in Rome was once called the Palatium Britannicum and was the house of Caractacus. 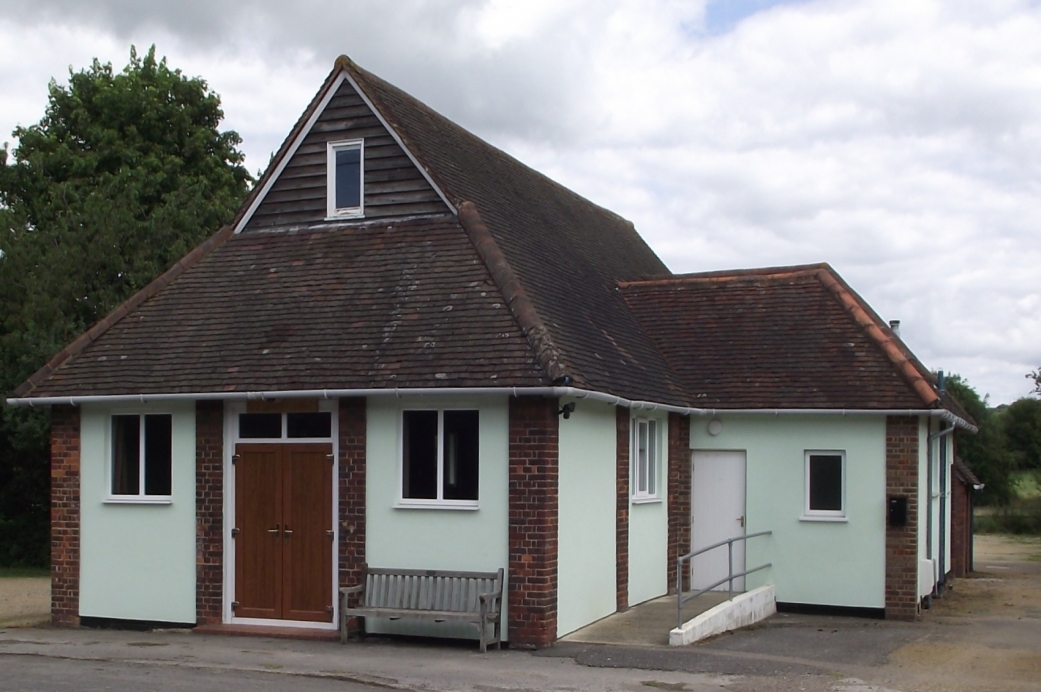 The village names of Little Kimble and nearby Great Kimble and Kimble Wick are most likely corruptions of Kymbellinus (Cymbeline).

Little Kimble, Great Kimble and Ellesborough are all recorded in the Doomsday Book. Archaeological finds in and around Cymbeline’s Castle link the site not only to the Norman times but beyond to the Roman and Iron Age (celtic tribes) periods.

Witchcraft too – local legend says that, if you run seven times around Cymbeline’s Castle, the Devil himself will appear. I’m not sure whether you have to do it at night or if it is the hill or the mound itself you have to circumnavigate. Either way it is not easy. Only super-fit Satanists should attempt it. It is much bigger than it looks from the road and the sides are hellish steep (pardon the pun).

Although Cymbeline is a comparatively new Lodge, its name and location, as I have already shown, evoke historical connections as far back as the time of Jesus of Nazareth,

Forgive the long history lesson but it just shows how far your name connection can take you. Cymbeline Lodge is a friendly Lodge meeting in a friendly and beautiful rural location.

PLEASE COME AND VISIT US SOMETIME. 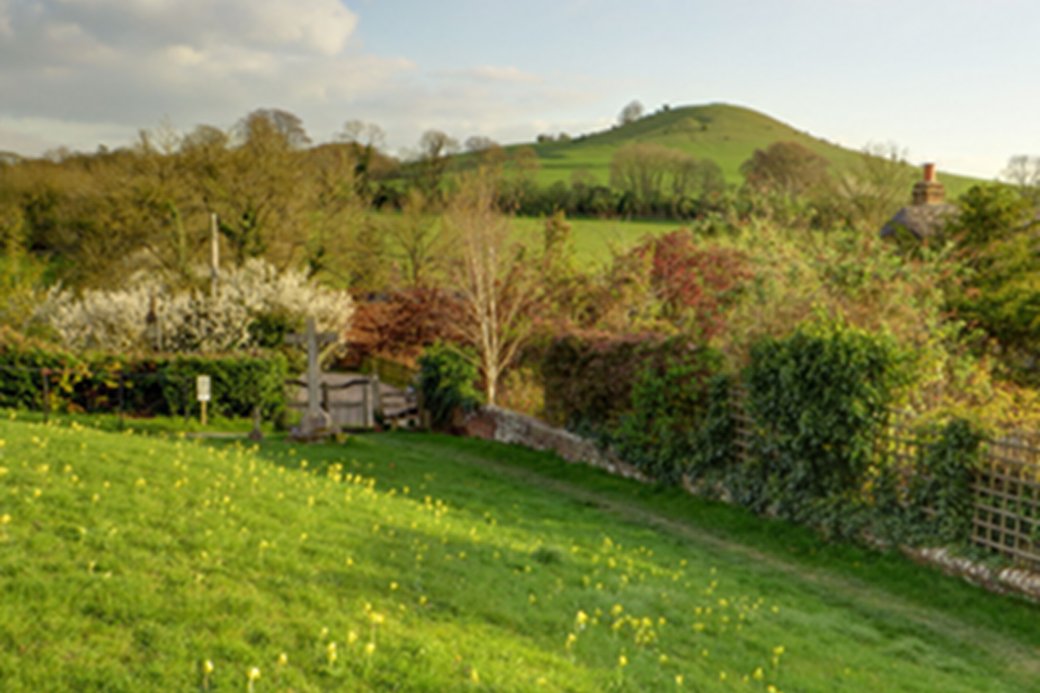