Hall Barn Lodge was founded 9th March 1973 at the Bell House Beaconsfield and has subsequently moved to the Beaconsfield Masonic Centre.

The Lodge meets the first Friday of March, May, June, October & November.

It is often suggested that Freemasonry is a secret organisation. In fact all our ceremonies are published and freely available from booksellers and on-line. In common with many other organisations, our only secrets are some special recognition signs. English Freemasonry is not secretive, nor are members permitted to seek any financial gain from their membership.

Freemasons Lodges in England are structured along the lines of medieval Craft Guilds and the general consensus is that Freemasonry descends directly or indirectly from the organisation of operative stone masons who built the great cathedrals and castles of the Middle Ages.

Hall Barn’s banner has many of the usual Masonic symbols, the pillars, terrestrial & celestial globes, the Volume of the Sacred Law and the Buckinghamshire Swan. The banner also shows the ‘Hall Barn’ from which the lodge takes its name. Hall Barn was the name of the ancestral home of the Lawson family who went on to become Lord Burnham, a heredity Baron in the parish of Beaconsfield.

Lord Burnham (Bill Lawson) became the Provincial Grand Master of Buckinghamshire. He was latterly succeeded in 1976 as PGM by Hugh Lawson until his death in 2005. The founders of the lodge wanted to call the lodge, ‘The Lord Burnham Lodge’ but this was rejected by Grand Lodge as at that time lodges were not permitted to take the name of a person. Hall Barn was selected to maintain the ‘Beaconsfield’ connection.

Any man over the age of 21 may join regardless of ethnicity, political views or religion, although he is expected to have a faith. Hall Barn Lodge would welcome enquiries from any man who is interested in joining Freemasonry.

However we do not forget our own members and every Lodge has an Almoner charged with looking after the members and their families in times of difficulty.

If you are interested please initially contact the lodge secretary This email address is being protected from spambots. You need JavaScript enabled to view it.. 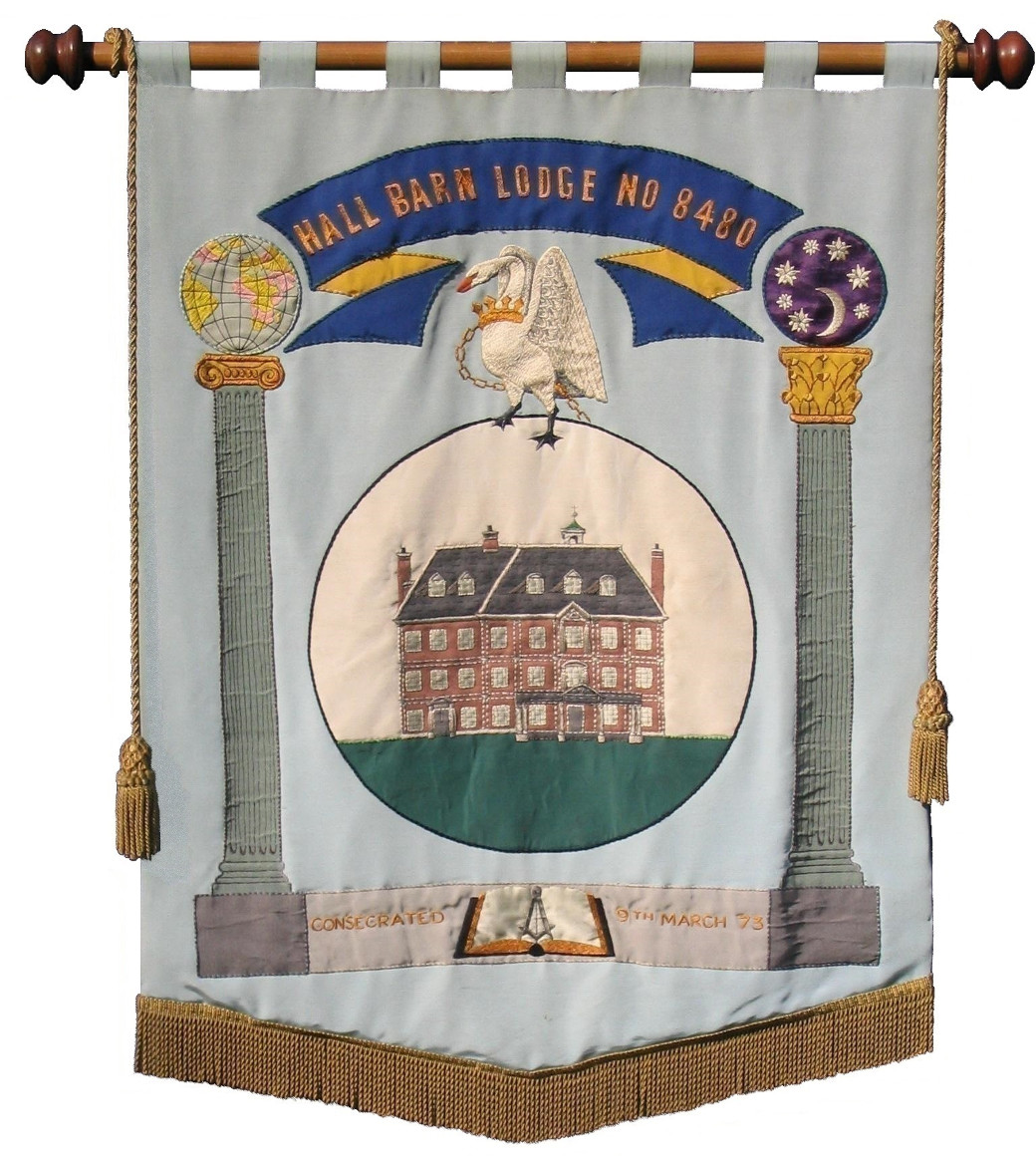