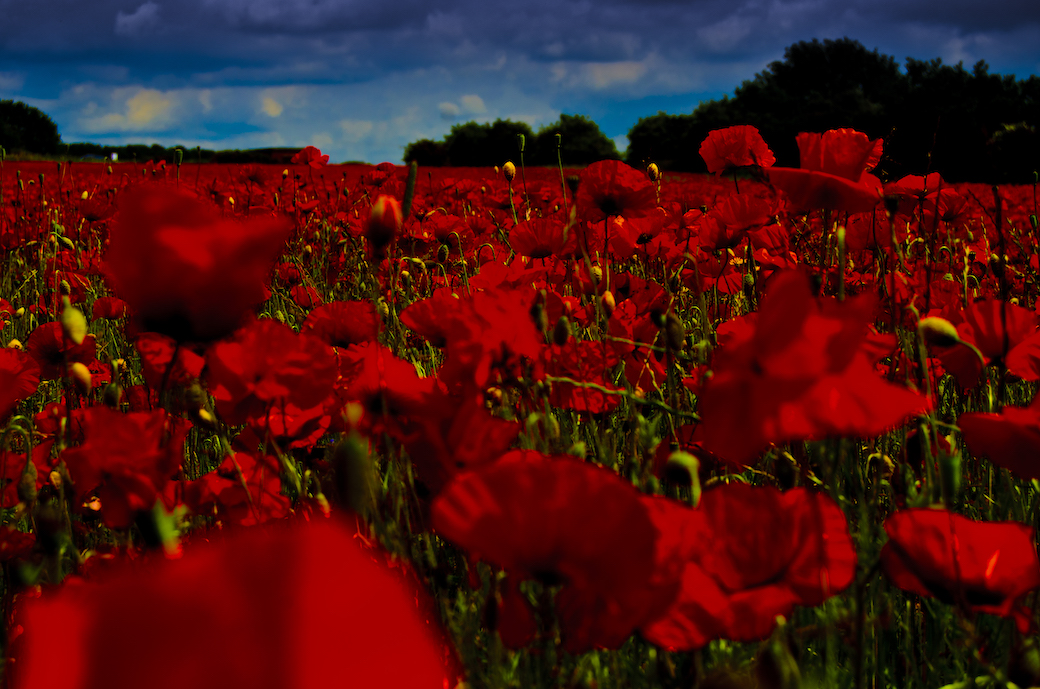 Members of Bourne End Lodge 7943 on 10 November 2018 hosted a very special and memorable meeting at the Marlow centre.

The Lodge was opened by WM Steve Blair, and the Lodge received special guests from the Buckinghamshire Provincial Stewards Demonstration team. 40 members of the Lodge, along with a number of Provincial visitors and guests were led through an enthralling presentation of the First Degree lecture led by W Bro Paul Bird, W Bro John Sims, W Bro Ray Curd and W Bro John Keeble. The ceremony, more than 45 mins in length performed through a three-part play taught newer Freemasons in Bourne End, and some longer-term Freemasons who'd never seen the ceremony, the deep, rich and historical perspective of the First Degree.

After thanks were given by the Lodge to the Buckinghamshire Provincial Stewards Demonstration team, the Temple lights were lowered. RW. John Keeble took to the floor and gave a moving and emotional tribute to the fallen of the Great and all wars titled "Lest We Forget - A Talk of Remembrance". As an introduction to an evening of remembrance to the servicemen who sacrificed their lives in defence of the nation during the two world wars. W Bro John Keeble gave an interesting and reflective summary of the events leading up to the burial of an unknown British soldier in Westminster Abbey in 1922, the idea having been conceive just after the Great War by the Reverend David Railton who served as a chaplain to the forces in Flanders at the height of the conflict, when he saw graves marked by crosses made out of branches where unidentified soldiers were buried.

John Keeble’s moving presentation was followed by the WM calling the brethren to order for two minutes’ silence in remembrance.

A lot of laughter, old war songs were sung, making of new friends, and learning about each other saw the night end on a high. 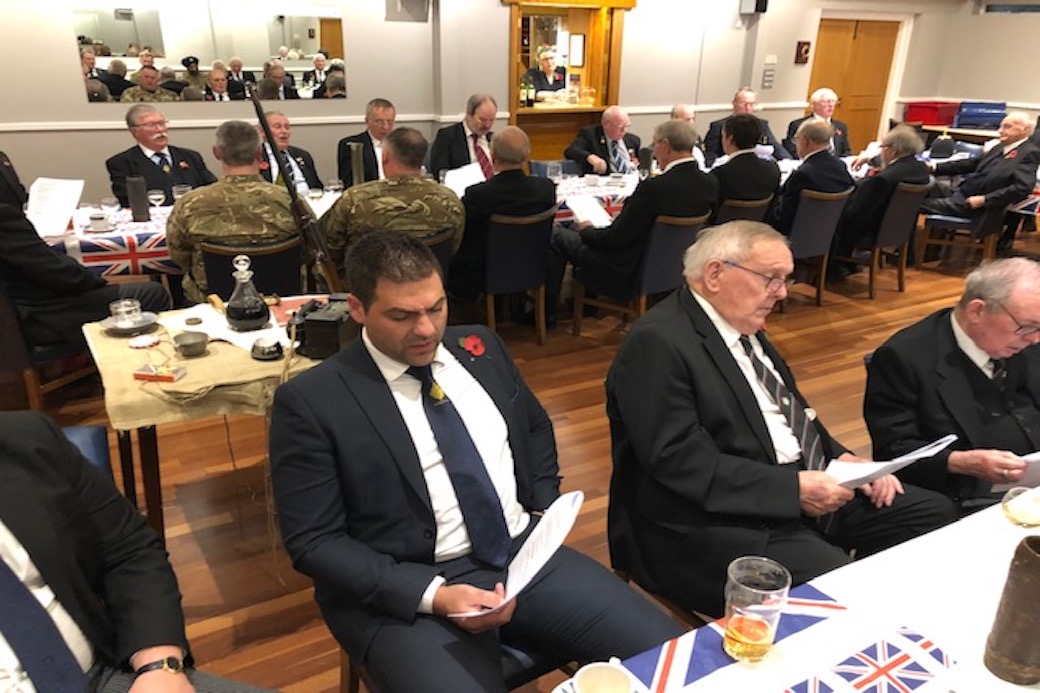