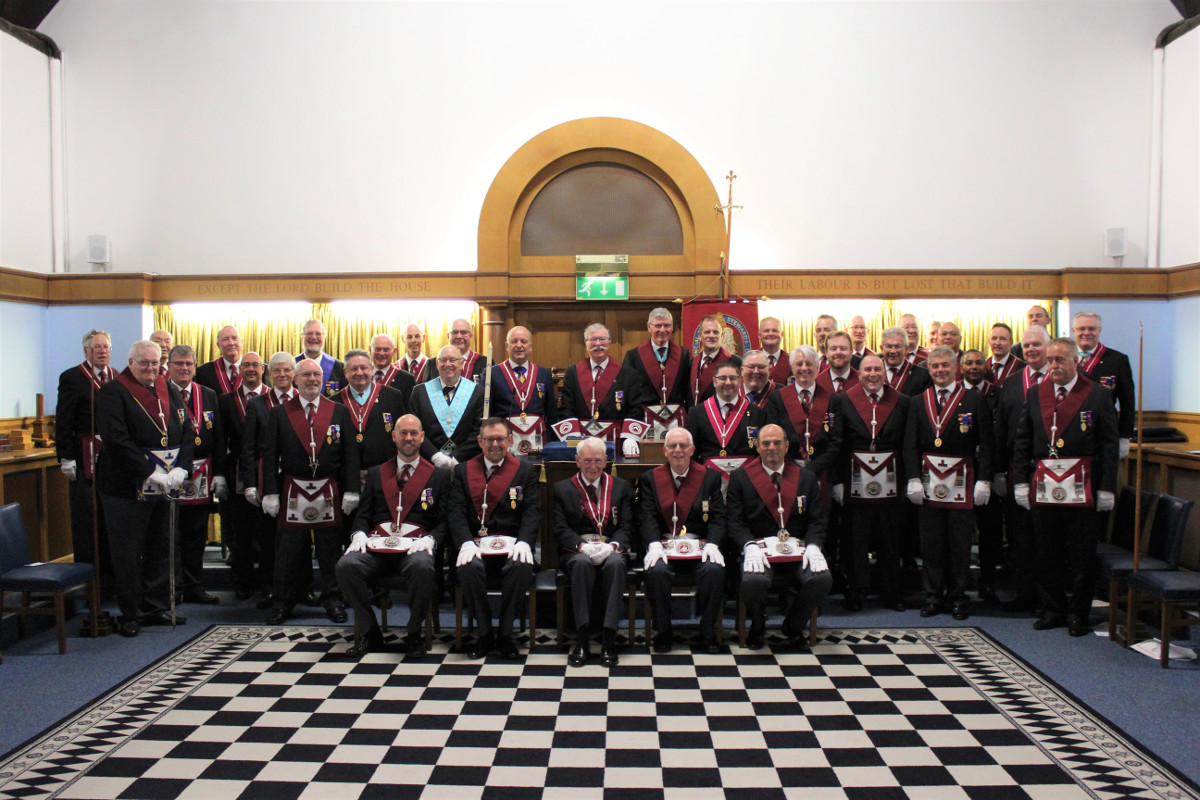 Buckinghamshire Provincial Grand Stewards Lodge No 9222 held their 100th meeting on Saturday the 11th of May 2019 at the Marlow Masonic Centre.

The Lodge was consecrated on the 14th March 1987, the current Worshipful Master being Derek Watts.

After the meeting, the Members of the Lodge, partners and guests met at the Leander Club in Henley on Themes for a white table. After a sumptuous luncheon, they were entertained by an after-dinner talk by W. Bro. Richard Anderson about his life at Sandhurst Military Academy. 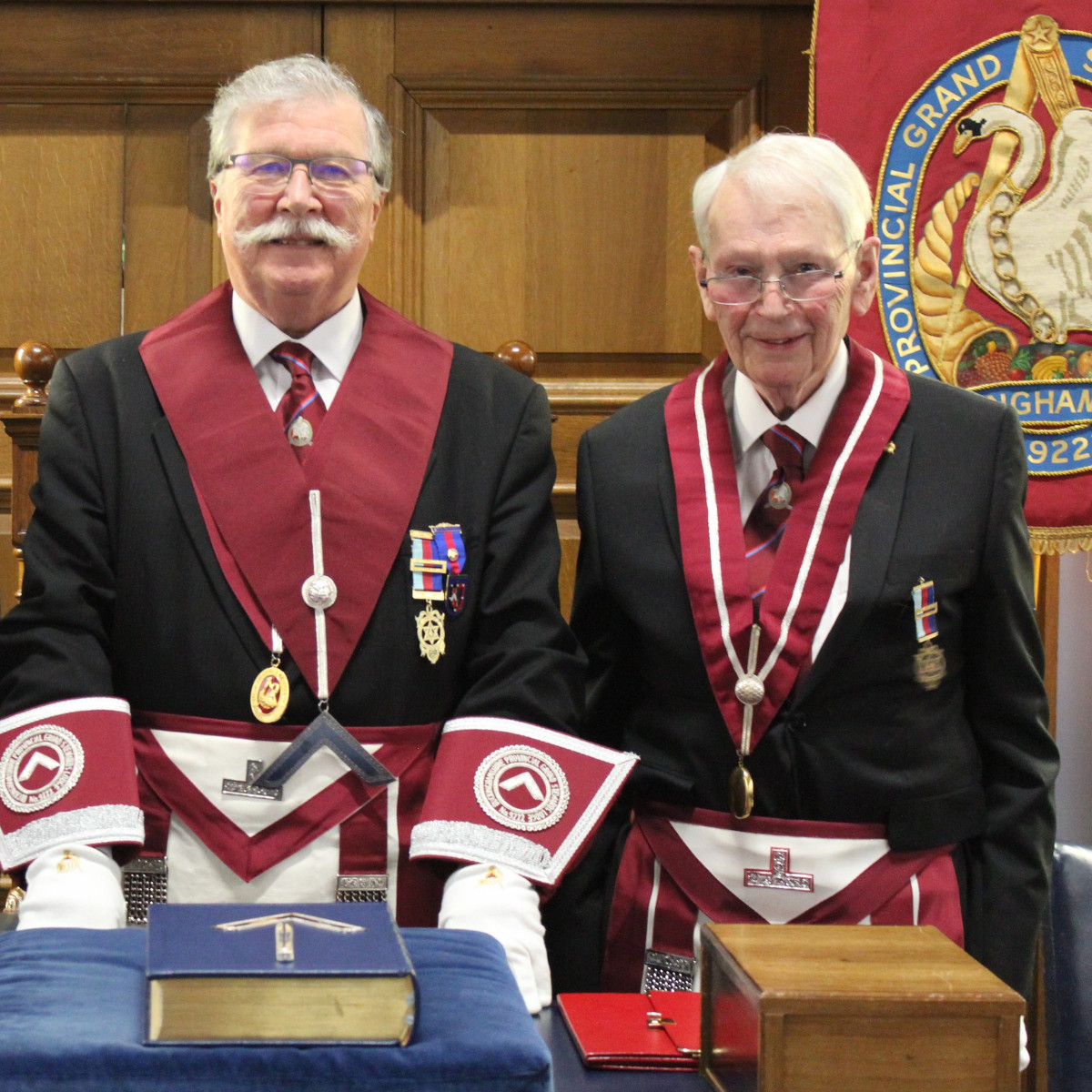