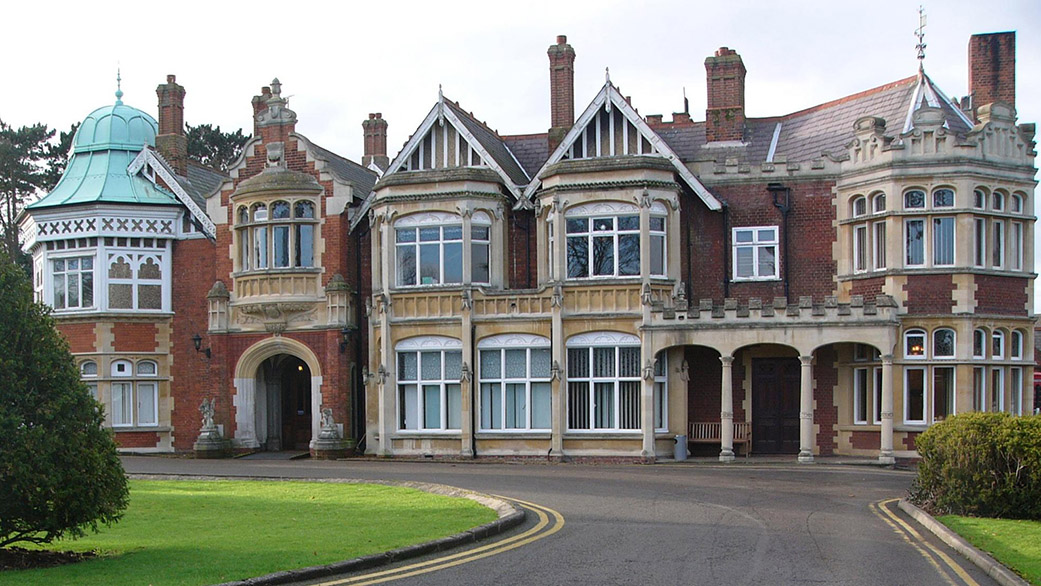 St Martins and its links to Wartime Communications

If you look up to the St Martins Honours Board in the Bletchley Centre, you will notice that the three members who were Masters in the consecutive years of 1959-61, had each been appointed Members of the Order of the British Empire (MBE) or been given an OBE.

A chance communication from the grandson of Charles Bradford has revealed the background to these awards and the secret work that these three brethren were involved in during the Second World War.

In 1938 the Chief of the Secret Intelligence Service (known as SIS or MI6), worried about the impending likely war with Germany, asked the head of his Communications Section, Richard Gambier-Parry, to improve communications to and from his agents in Europe.

Gambier-Parry set up a separate section called Special Communications Unit No1 (SCU1) to design small clandestine radio sets suitable for agent use. He also set up receiving stations in the UK to deliver and train agents in the field to use these sets. Originally based at Bletchley Park, the unit soon moved to nearby Whaddon Hall, with production based at Little Horwood.  Although appearing to be part of the Royal Core of Signals, with personnel wearing uniforms, they were not paid from army funds but they were full members of SIS.

Charles Bradford was recruited into SCU1 from the Navy. A skilled wireless telegraphy operator and wireless engineer, he had the perfect combination of skills that SIS needed in this new section. Working alongside him were, among others, Joseph Marshal and John Darling, the two others on the Honours Board.

We will never know the details of the contribution they made to the war effort. Much well-deserved praise has been given to the Bletchley Park Codebreakers but their work depended upon the thousands of intercepted messages and SIS agent reports coming in daily. The intelligence gleaned from them by the codebreakers then had to be communicated securely to the military leaders for appropriate action. Another role for the SCUs and their wireless network.

The agent’s wireless of this era were almost all based on Morse code, which was encrypted using one time cipher pads. The agents work was risky business and they had to continually move to avoid giving away their location.  Most agents were lucky to survive more than ten weeks if regularly transmitting. The disappearance of a known agent was quite traumatic for the operators based in the UK.

At the end of the war, many of these radio engineers and operators joined the new Diplomatic Wireless Service under their old boss, the now Brigadier Sir Richard Gambier-Parry KCMG (Knight Commander of the Order of St Michael and St George).

Charles Bradford and John Darling were Initiated together in April 1946. Charles was granted the Honorary Rank of Major in the Royal Core of Signals in June 1946 and we have the letter advising him of this. In September he was granted the Freedom of the City of London and had to pay three guineas for the privilege (we have the receipt!). In May 1949 he was appointed MBE and we also have the letter from 10 Downing Street advising him. I can only guess that the other two were given their honours at the same time.

Charles Bradford was also a member of Oliver Chapter and his son Ray was Initiated as a Lewis into St Martins Lodge in December 1949. Ray resigned in July 1999, just five months short of his 50th year!

St Martins has had a long association with the Diplomatic Wireless Service, with several of its members employed by the DWS and worked both at Hanslope Park and overseas. Among these are Arthur Oughton, George Mather, Dennis Johnson and a young Mike Blane. The DWS was wound up in the early 1970s.