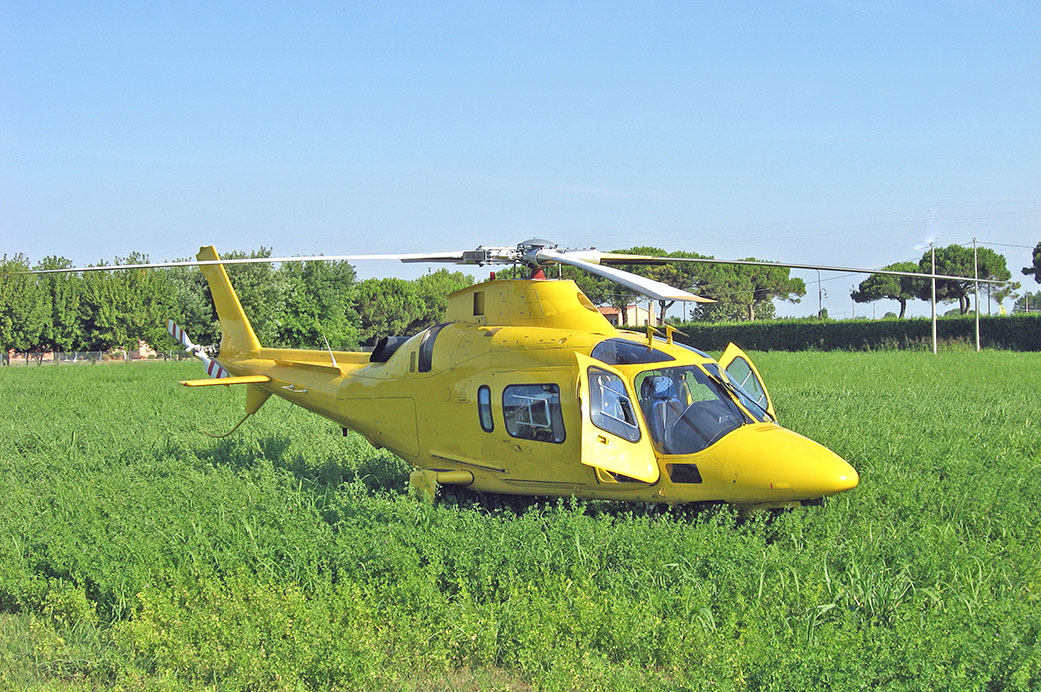 The Freemasons' Grand Charity is dedicated to helping people in need, and has donated over £120 million since 1981.

Each year, The Freemasons' Grand Charity provides relief grants for hundreds of individuals who are experiencing financial difficulty, as well as donating millions of pounds to nationwide charitable projects and services.

Our grants fall into three main categories:
Masonic Relief Grants: financial assistance for Freemasons and their families who are experiencing hardship

We also operate the Grand Charity's Relief Chest Scheme, which helps Lodges and other recognised Masonic orders give to charity easily and tax effectively.

All of the money we distribute is raised by Freemasons and their families, mainly through fundraising 'Festivals' held each year.
Establishment of The Freemasons' Grand Charity

The principle of relief was reflected in the establishment of a Committee of Charity in the early 18th Century. The Committee helped to relieve the suffering of Masons and the dependants of deceased Masons with grants of up to 5 Guineas each. Freemasons also gave generously to many non-Masonic charities. In 1814 the Committee of Charity was incorporated with other charitable funds and became the Fund of Benevolence.

In 1973, the Bagnall Report concluded an enquiry into the rationalisation of the five Masonic Charities that existed at the time to bring relief to the poor. Following the recommendations of the Report, The Grand Charity was registered in 1981. Established by UGLE as a separate organisation, but independent of it, the Charity took over the responsibilities of the Board of Benevolence, which for many years had handled the affairs of Grand Lodge's Fund of Benevolence. It combined this tradition of support for Masons with a remit to support non-Masonic charities benefiting the wider community.