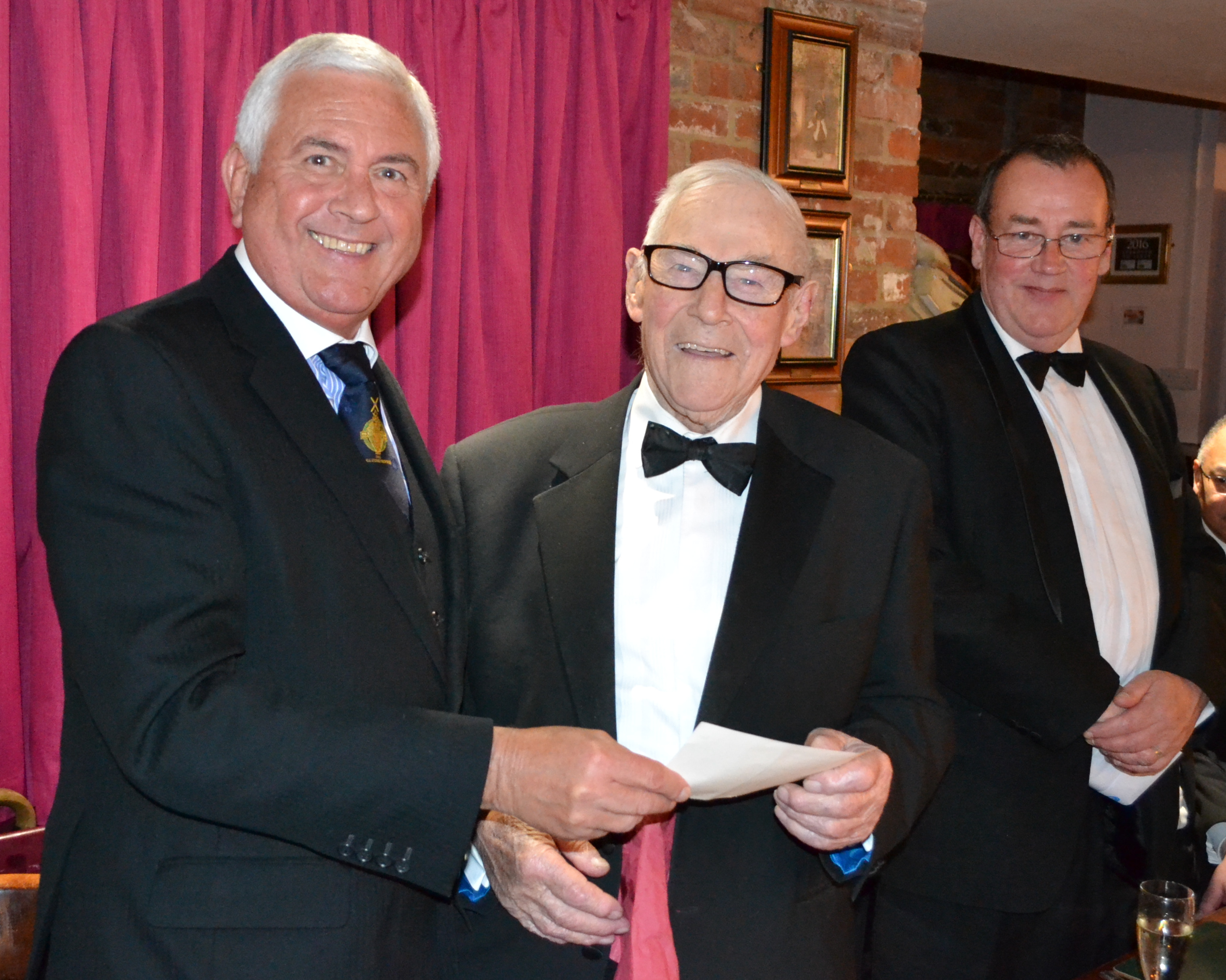 As a London lodge, consecrated in 1947, which was struggling and on the verge of handing in its warrant, it was recently desperate times for New Urban Lodge 6371.

Talks took place for the lodge to move to The Masonic Province of Buckinghamshire in an attempt to revive its flagging fortunes.

New Urban arrived here as an acorn but has quickly developed strong roots and, we all hope, will flourish into a mighty oak in the years to come.

There are many contributory factors to this successful move, not least the determination of the past masters and brethren to promote the
lodge to help ensure it to succeed. Indeed the members felt very passionate and proud of the Lodge's history and somewhat chequered past.
Since our arrival in the Province we have had four joining members and an initiation, with a further two candidates awaiting initiation.

The success of the lodge would not have been possible if it wasn't for the Bucks' Provincial team and executive with their tremendous support and Masonic guidance.

Furthermore the other lodges at the Eliot Hall, Winslow, have contributed to our continued success; along with brethren from other Bucks' centres and neighbouring Provinces.

Historically New Urban has always had a special Masonic bond and brotherly love with the de Bohun Lodge, no 8175, from the Aylesbury Centre. We have recently formed a new link between our lodges with our Worshipful Masters being made honorary members of each respective lodge. We thank the brethren of de Bohun for their continued support and the Masonic banter enjoyed by all.

Lastly, and by no means least, we are extremely thankful to W.Bro Mick Clanfield and his team from the 'Bucks Masonic Wanderers' (BMW) who are regulars at our meetings; we are so grateful and would like to thank you for all the support and encouragement you've been giving us.
We advise any struggling lodge to invite the lads from the BMW; it has certainly worked for us.

At our recent installation meeting, W.Bro George Meredith was installed into the chair of King Solomon, at the grand age of 93, and according to Grand Lodge is currently the oldest Master in the Province. Those of you who know George are aware that he is quite a character and a bit of a handful at times but, nevertheless, a well-known and extremely popular Bucks' freemason.

With fifty brethren in attendance, the meeting showed what can be achieved for a lodge which was on the verge of handing in their warrant just a few years ago. Our newly installed master presented a cheque for £2000 to the Province for the 2021 festival; an amazing achievement considering our strength in numbers. Incidentally we are Grand Patron of four Grand Lodge Charity's, hold the Silver award for the RMBI in the London Appeal and is a
Patron Lodge of the MMC, all of which we are very extremely proud of.

To those lodges in the Province (or elsewhere) which are going through bleak times, like New Urban did, please try and avoid abandoning your warrant; there are supportive brethren who will assist you in rebuilding and your lodge can flourish once again.

Finally brethren you more than welcome to visit our ceremonies for a night of logic workings and ritual.
New Urban Lodge 6371 has a brighter positive masonic future than when we first arrived in the Province of Buckinghamshire.

Once again thank you to every Freemason who has supported us.

Email: This email address is being protected from spambots. You need JavaScript enabled to view it.