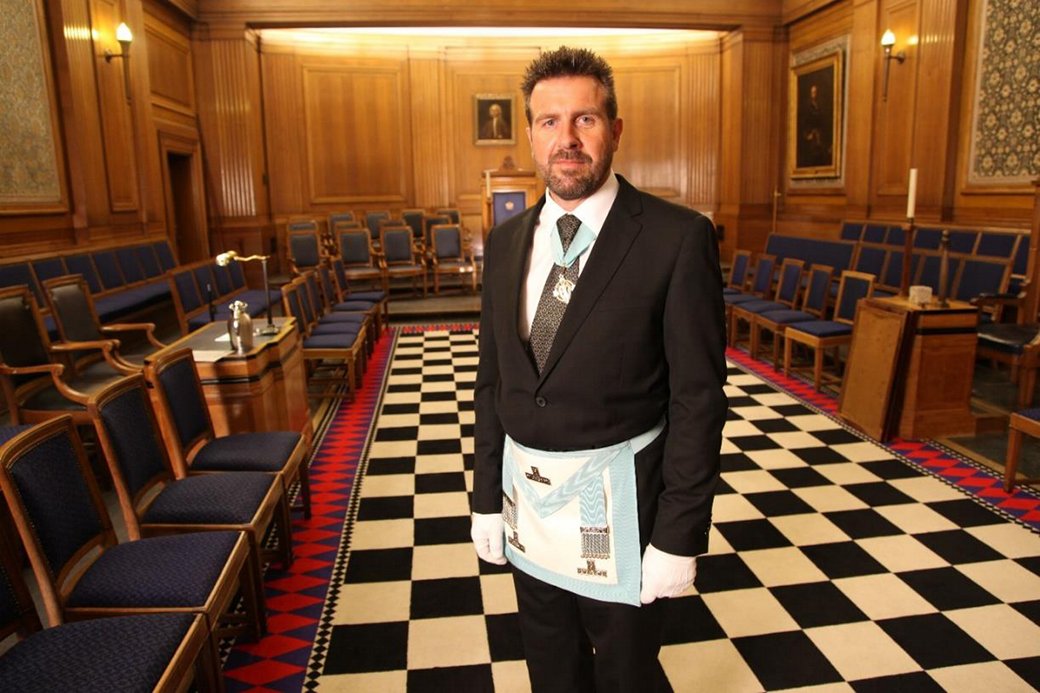 Inside the Freemasons - Sky TV - Episode 4

In the public consciousness, Freemasonry is thought of as secret society busily plotting world domination. In the fourth episode of this ground-breaking series, we hear from Masons themselves, about why they join and what they find fulfilling about Freemasonry. 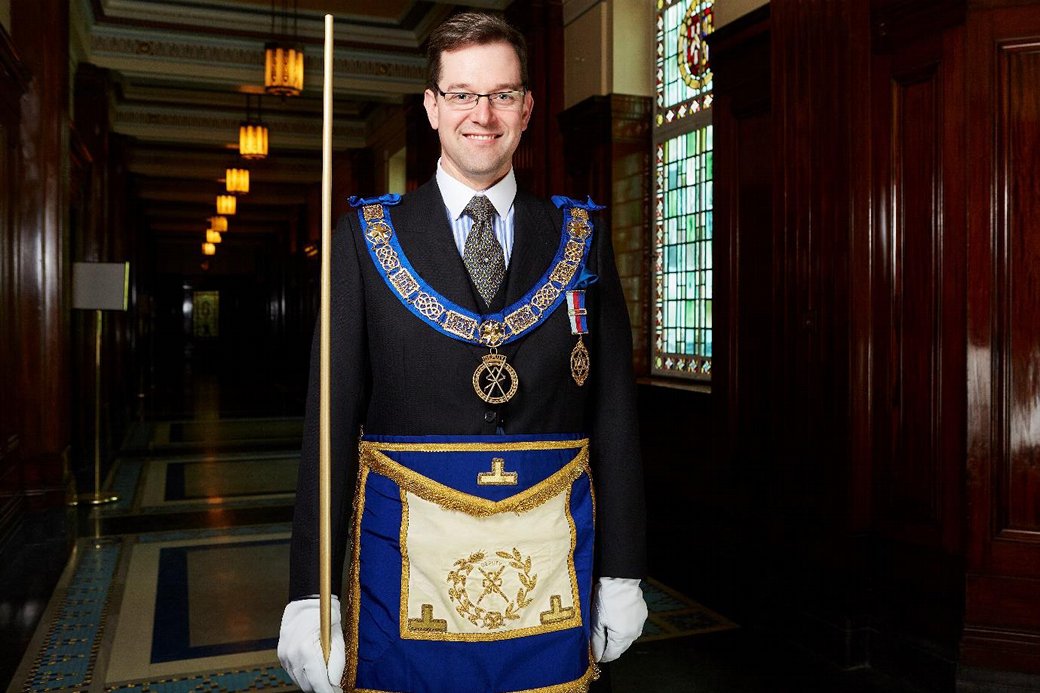 Inside the Freemasons - Sky TV - Episode 5

Since the First World War, Freemasonry has lost a third of its membership. Lodges are closing at a rate of 100 a year and with just 2% of Masons under the age of 30, Freemasonry is aiming to attract new members into the Craft. With unprecedented access, this episode looks at what the future holds for the world’s oldest fraternity. 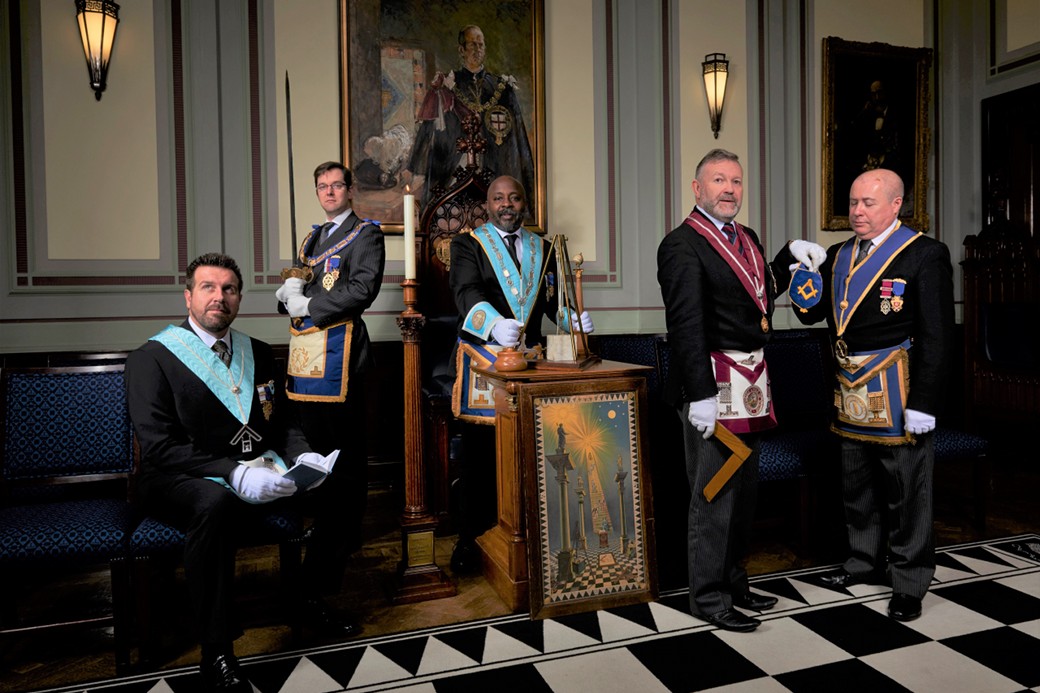 Inside the Freemasons - Sky TV - Episode 3

The 3rd Degree is the most powerful of all Masonic rituals – a candidate is confronted with his own death.  It is only once you have passed through this degree that you can become a Master Mason.

Inside the Freemasons - Sky TV - Episode 2

The second episode of this ground-breaking new series looks at the 2nd of Freemasonry’s three Degrees, when an Entered Apprentice becomes a Fellow Craft Mason. This is the first ever film footage of the ritual. 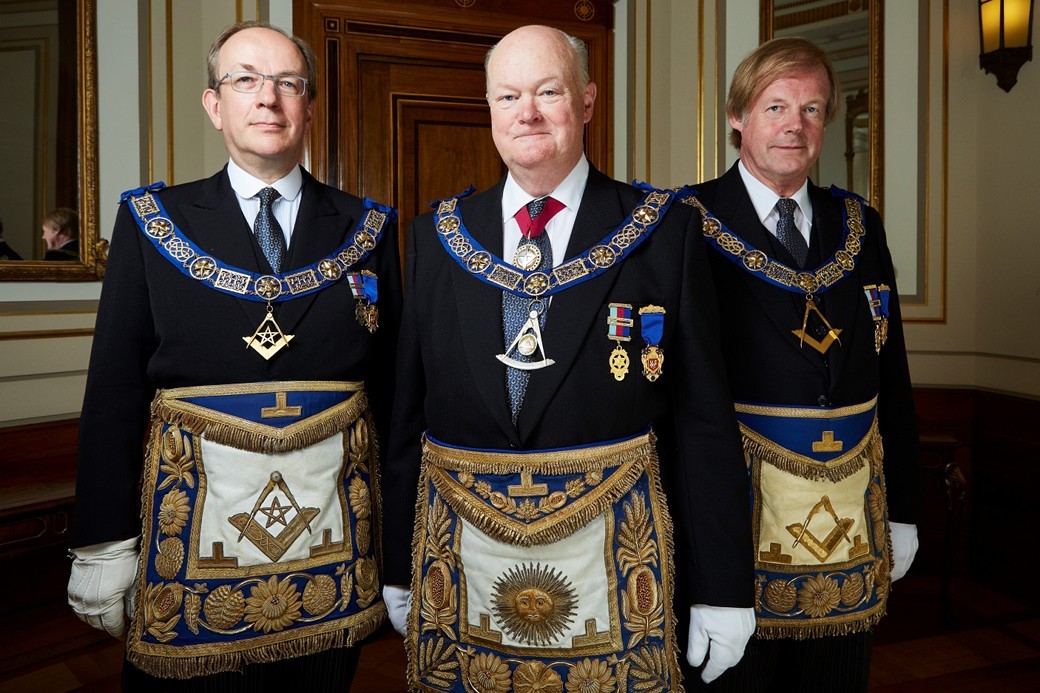 Inside the Freemasons - Sky TV - Episode 1

With roots stretching back to the medieval stonemasons, Freemasonry is an ancient fraternity shrouded in mystery. Now, as ‘the Craft’ prepares to celebrate its 300th anniversary, Inside The Freemasons is given unprecedented access to the world’s oldest social network for the very first time to meet Masons from across the country and discover what it really means to be ‘on the square’.

Inside the Freemasons - Series Synopsis

With roots stretching back to the medieval stonemasons and a well-earned reputation for secrecy, Freemasonry is an ancient fraternity shrouded in mystery. Now, as the United Grand Lodge of England (UGLE) celebrates its 300th anniversary, the Freemasons have allowed cameras in for the first time to reveal what really goes on behind closed doors. With unprecedented access, we discover what it means to be a Freemason through the stories of members themselves, from the regalia and the grand ceremonies to charity and the unbreakable bonds of brotherhood. And we ask, just how relevant is Freemasonry in the 21st century? 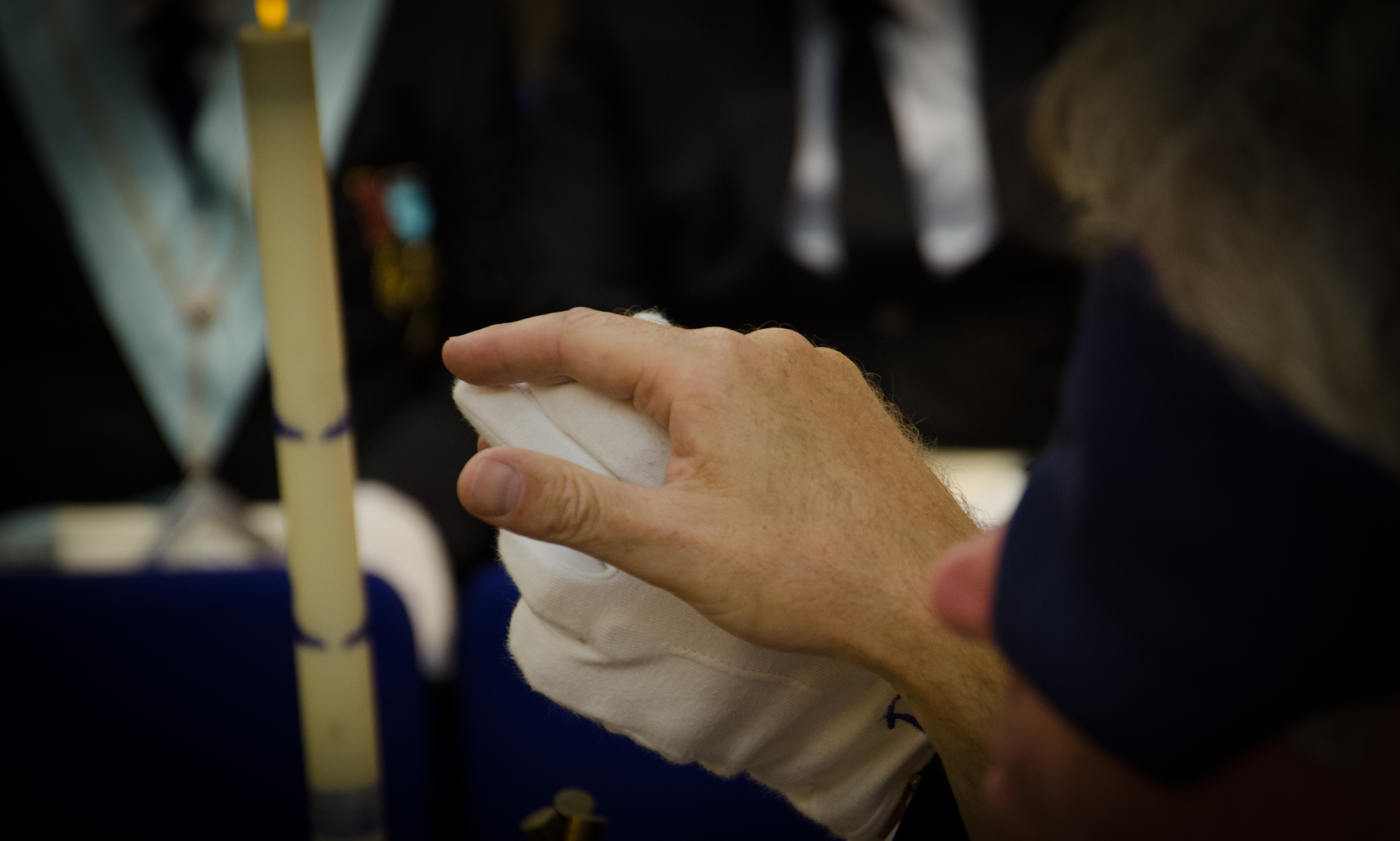 As Spring has now well and truly sprung we can now look forward to the long awaited return of The Summer Lodge of Instruction. 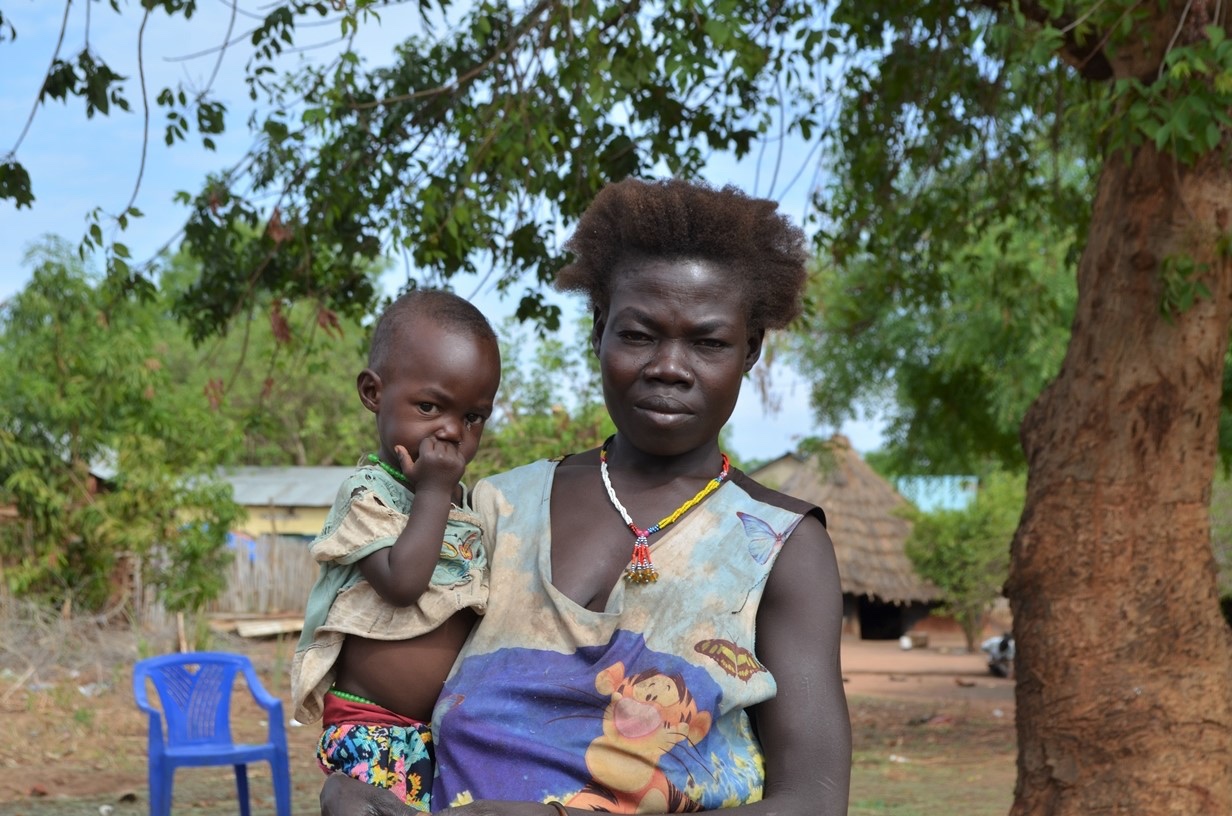 The Masonic Charitable Foundation has awarded a grant of £100,000 to support the East Africa food crisis appeal. The MCF, which is funded by donations from Freemasons across England and Wales, was one of the first organisations to support the urgent appeal for famine relief. Over 20 million people across Ethiopia, Kenya, South Sudan and Somalia are on the brink of starvation. 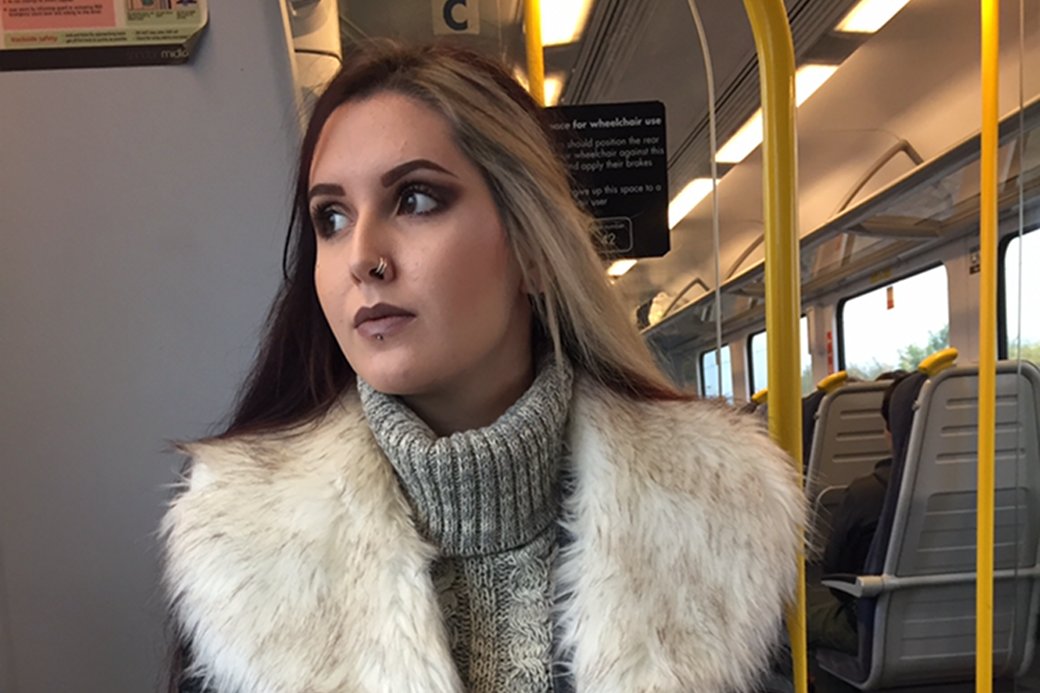 £5,000 donation to The Association of Young People with M.E. (AYME)

The Association of Young People with M.E. (AYME) is a UK charity, based in Newport Pagnell that provides support for children and young people aged up to 26 who have M.E. / CFS.

Read more: £5,000 donation to The Association of Young People with M.E. (AYME) 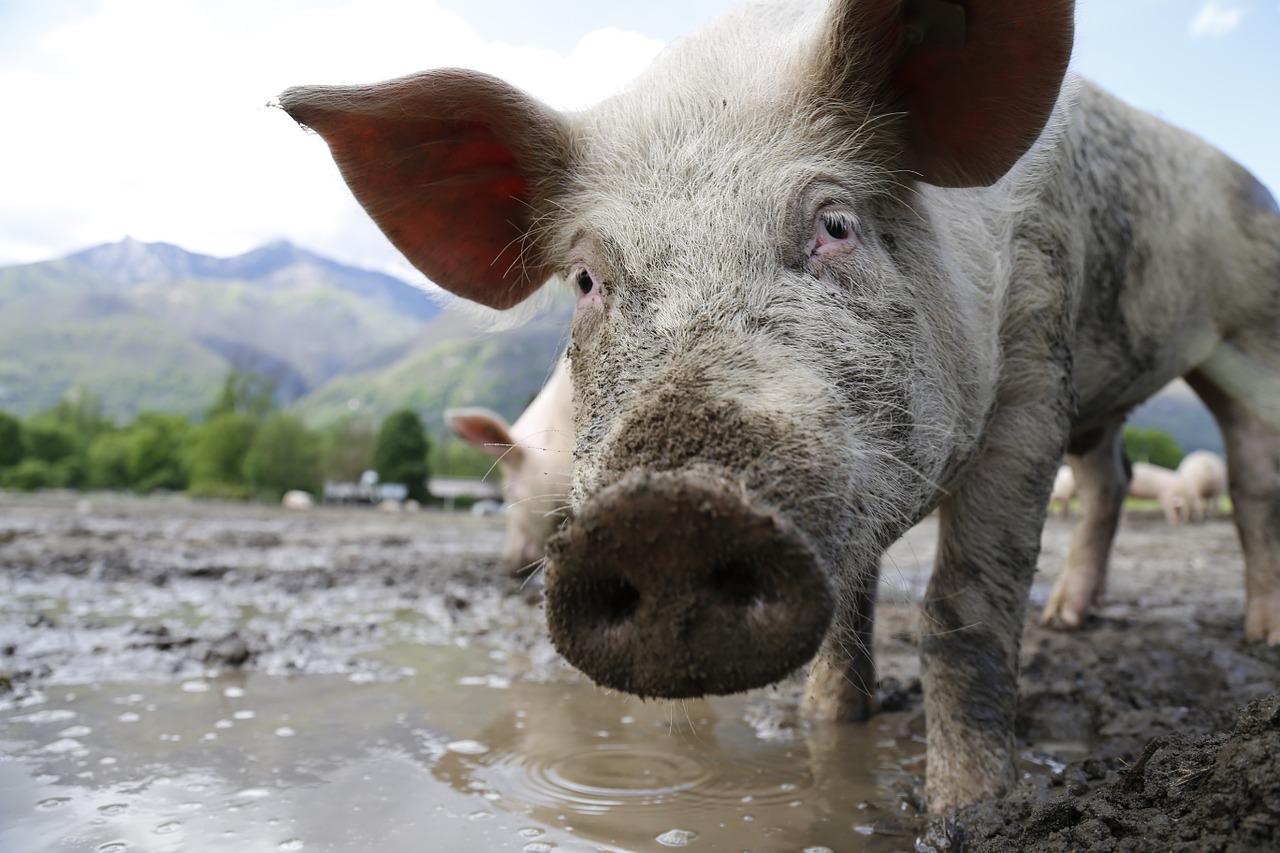 Started in 2001, Teddies for Loving Care (TLC), is now in its 16th year, and to date, has distributed over 1 million teddy bears to children's A&E departments across the UK.