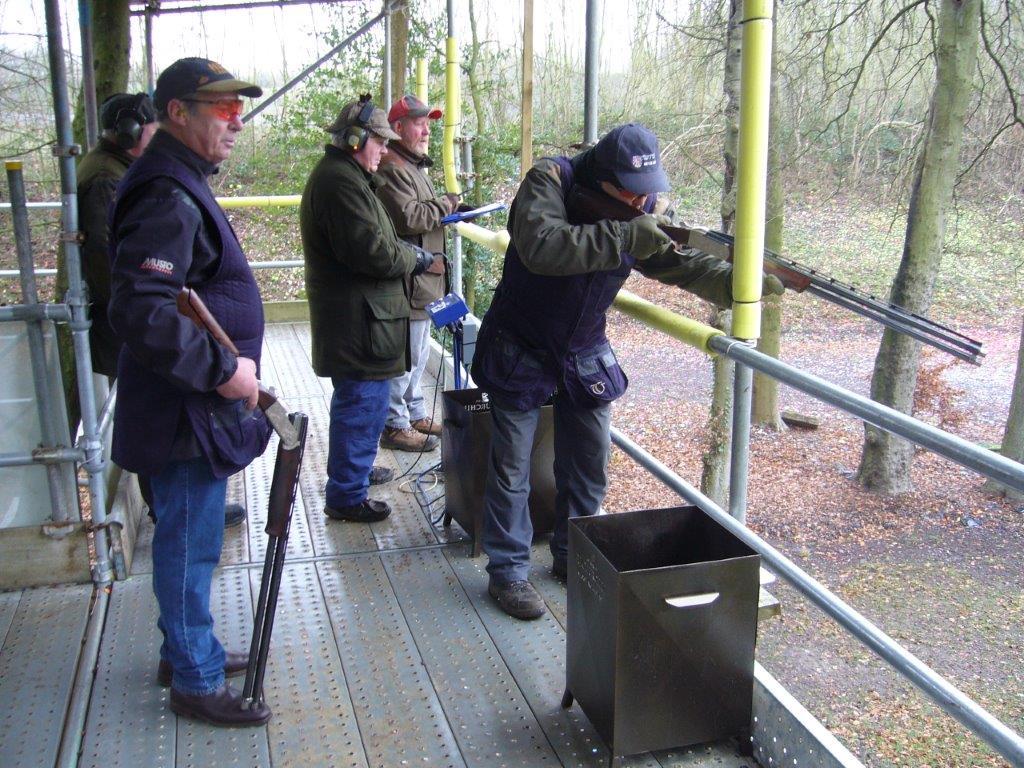 It was held at E.J.Churchills shooting ground (High Wycombe) on Saturday 15thDecember 2018, had  50 plus attending that included A.P.G.M. Tony Robinson (Thank you Tony for your help).

The shoot which was a 100 bird  English Sporting over 10 stands, was also an Inter Provincial competition between Bucks and Met GL which Met GL won with a score off 262 to Bucks score off 248 (Met GL to host in 2019). Met GL also won the Provincial team event with Bucks second, there were teams from Berks and Herts also taking part, there were 20 none masons shooting off which five were ladies, the ladies High Gun went to Louise Jennings Hoole with a score off 68 second was Amelia Bowe with 62, the Guest High Gun went to Del Botley with the highest score of the day a very good 92, he was also part of the winning guest team  The Levi’s ( Del Botley, Barry Newell and Nick Watts 235) and second were The Morton Hot Shoots ( Garry Stibbs, Chris Stibbs and Ian Anderson 234), the runner up in guest was Garry Stibbs with 85.

Although it was a very cold day and it started to rain towards the end, all who attended enjoyed the shoot, E.J.Churchills made everybody very welcome, the staff and food was very good, the shoot and raffle raised £800 which will be presented to The MacMillen Cancer Support charity in the New Year.

2019 will see Buckinghamshire host the 2019 MASONIC HOME COUNTIES SHOOT at E.J.CHURCHILLS (more information to follow), B.M.C.P.S.A. are looking for brethren for Bucks to help out on the day, if you would be interested please contact :- Roger Gills on 01628 522878  or 07711088462  e-mail :- This email address is being protected from spambots. You need JavaScript enabled to view it. 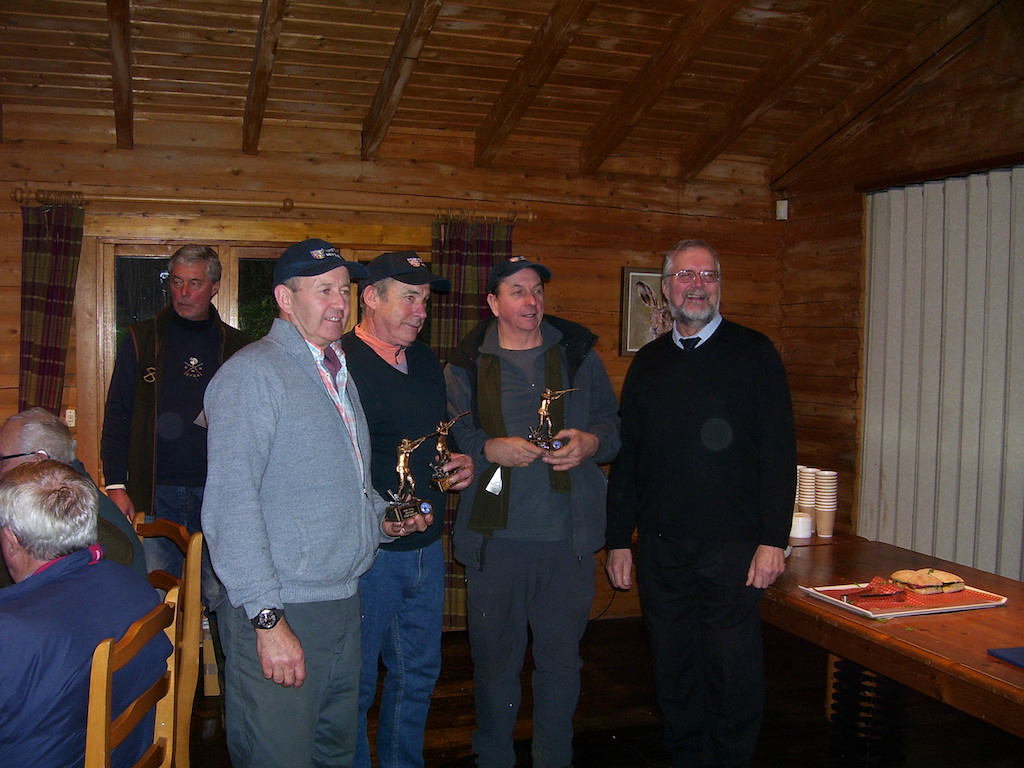