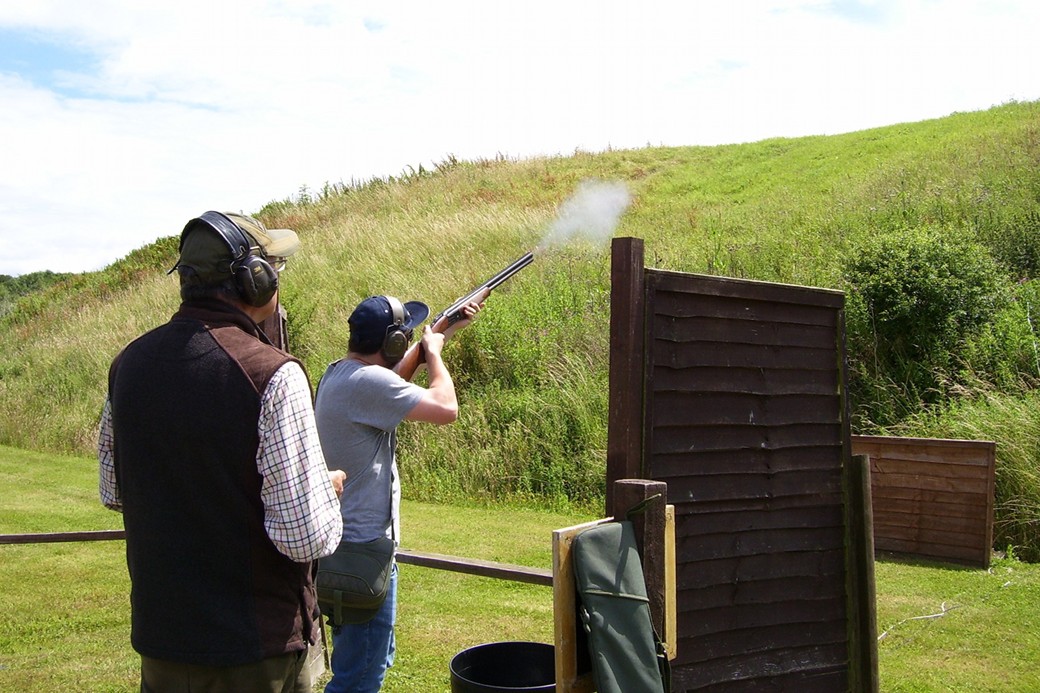 The venue was the Oxford Gun Company at Jericho Farm, Oakley.

This was the first time the Association had used this venue and the weather was very kind with a hot sunny day.

There were 49 shooters representing East and West Kent, Surrey, Herts and Oxfordshire as well as our own members from Buckinghamshire.

The winning Provincial team came from East Kent with a score of 218 from 300; runners up was the team from Herts, with Bucks third.

Runner up was Ben McDonald also from Bucks.

During the day £500 was raised for the Marlow Opportunity Playgroup.

The next shoot in the Province will be the Tercentenary Celebration shoot on 13th September 2016 at the E.J.Churchill Shooting Ground, Lane End, HP14 3NS

For bookings or more information contact Dave Hollis on 07801149237 or This email address is being protected from spambots. You need JavaScript enabled to view it.

For more info on the B.M.C.P.S.A. membership or further shoots contact Roger Gills on 07711088462 or This email address is being protected from spambots. You need JavaScript enabled to view it.