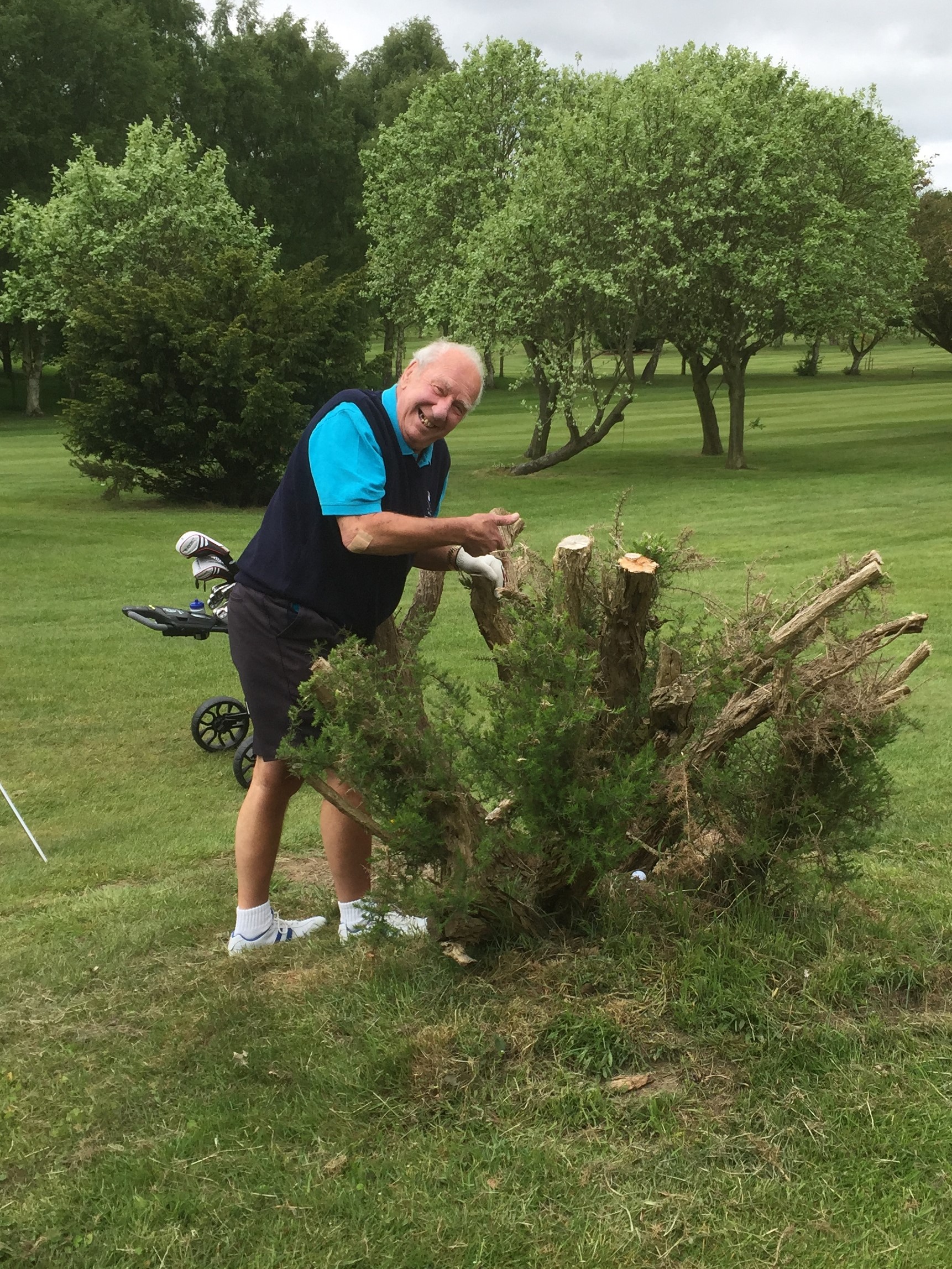 The Inter Lodge Shield was played for on the 26th May at Wycombe Heights Golf Club and was again won by David Hawkins and Tony Martin of Wolverton Trinity Lodge with Paul Savage and Geoff Bakewell of Bucks Stewards Chapter the runners up.

Berkshire Province Masonic Golf Society was asked to host a 5-way Inter Province Golf Championship at Lambourne Golf Club on June 8th. With 64 players in teams of 4 representing Middlesex, Hertfordshire, Buckinghamshire, Oxfordshire and Berkshire competing for the Tercentenary Championship, it was a very close contest with Buckinghamshire Masonic Golf Society Team 1, Paul Savage, David Hawkins, Andy Sweeney and Steve Smirthwaite winning the championship, netting 107 points winning by a single point over Runners Up Oxfordshire. During the day we also competed for trophies against Middlesex and Berkshire, we won against Middlesex but lost for the second year running by 2 points to Berkshire, apart from that loss it was a successful and extremely enjoyable day.

On 26th June 29 of us descended upon Weston Turville to play for the Founders Trophy which David Hawkins won with an incredible score of 47 points, I am sure you all know the main subject back in the clubhouse, and yes his handicap has been severely reduced. The friendly banter and atmosphere created proved that golf was not the only reason to be part of the day; BMGS certainly promotes the core values of freemasonry friendship, integrity and charity

e: This email address is being protected from spambots. You need JavaScript enabled to view it.