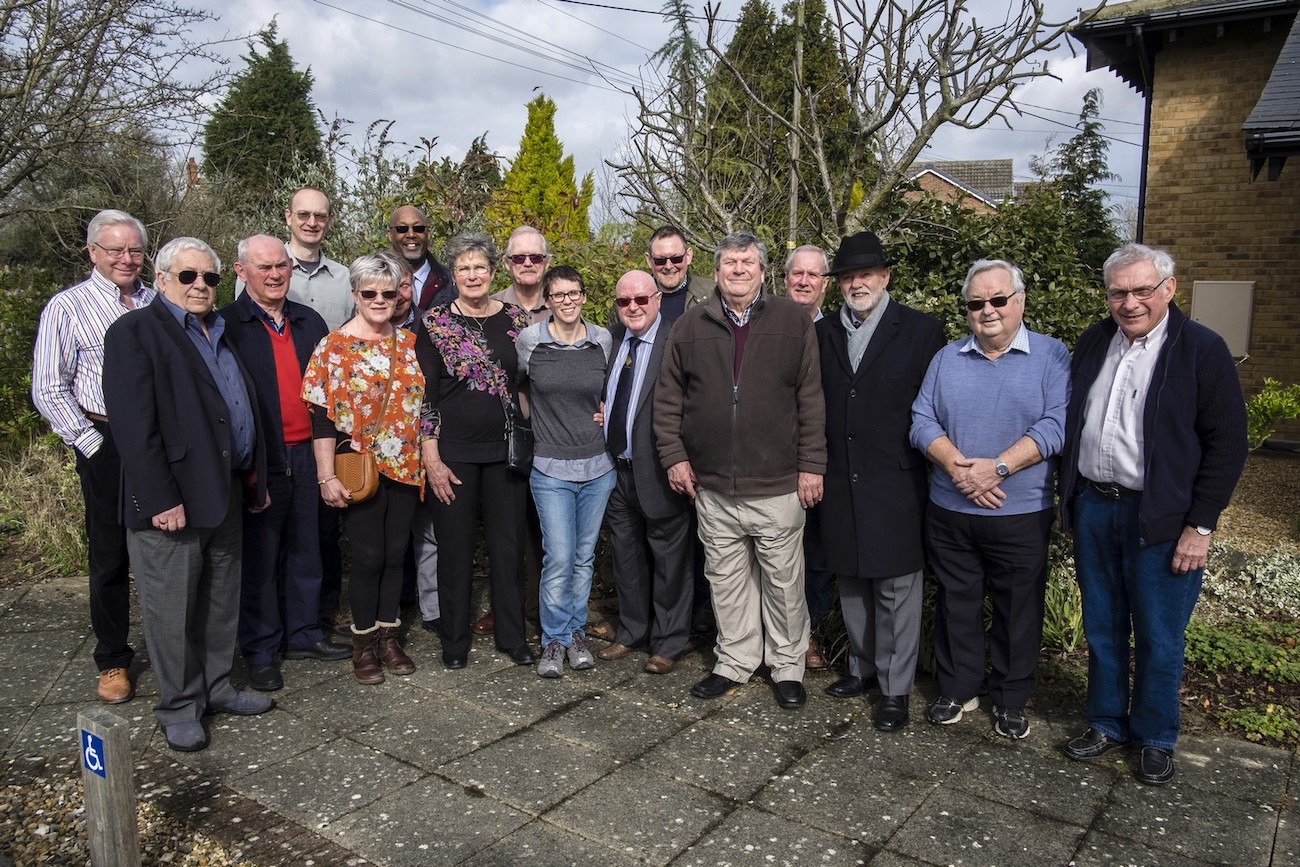 There was a large gathering of Masons from all over Buckinghamshire at Newton Longville Free Church Hall earlier in the year.

They had come to attend a coffee morning in response to a letter which had been received alerting us to the situation of two-year-old Dexter Ward.

Dexter is going blind due to infantile glaucoma, a rare condition unrelated to adult glaucoma, but still has a little sight. His mother, Julie-Ann, has been training in reading braille and is anxious to start to teach Dexter as soon as possible.

Unfortunately, both the NHS and the RNIB are unable to provide a braille machine on loan until Dexter reaches five years of age. By this time, he is expected to be completely blind, making the teaching more difficult. 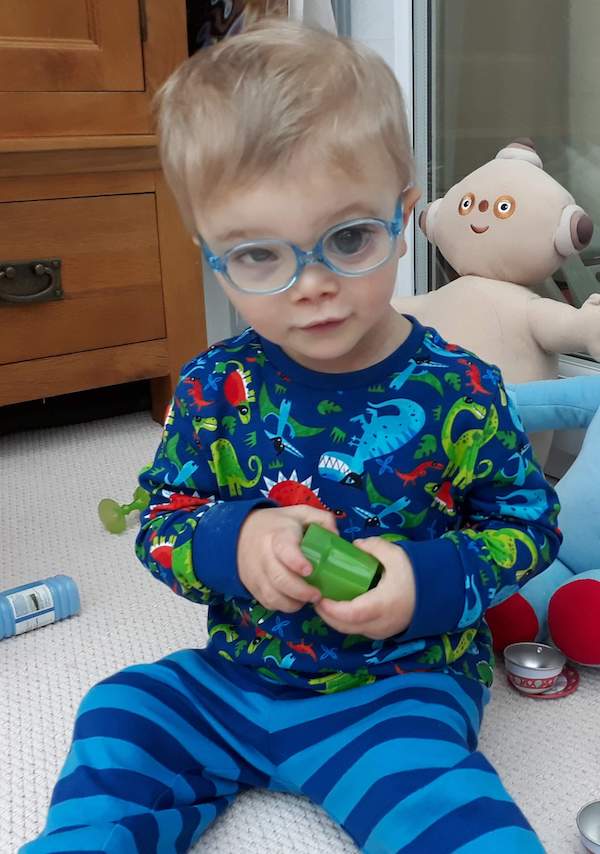 Sue Sparling, and other representatives from the Church got together to organise a coffee morning, raffle and bring and buy to help towards raising the £1,700 cost of a basic machine. It was at this point that it came to the attention of our Assistant Provincial Grand Master, Phil Blacklaw. He put out the call to invite any Masons who were able to support the event to attend. On the day, there was an excellent attendance of Masons from both the north and south of the Province including Tom Davies, Provincial Grand Tyler for Buckinghamshire. Tom presented Dexter’s mother with £500 towards the machine explaining that the money was raised by his restoration and recycling of Masonic regalia. Winslow Lions also made a generous donation of £500.

By the end of the morning, the event had surpassed the target allowing Dexter’s family to purchase a Tiger Cub braille embosser which costs £3,700 and will enable him to use it into his teenage years and beyond. Mrs Ward was astonished and delighted by the turnout, expecting that the event would only make a contribution to the target amount.

The Braille embosser has now been purchased and being used to print braille books by Dexter’s parents.

Dexter’s parents sent a letter of thanks;

“The picture shows Dexter sitting next to the braille embosser. The embosser is like a big dot matrix printer which punches the dots onto paper or clear acetate.

Dexter is holding one of his favourite Mr Men books. It is the first book we have converted to braille for him.

We type the words into the braille software which then converts it into the dots and then feed a clear sheet of acetate into the embosser which punches the braille onto it. We then cut the side off the book, insert the acetate pages and then rebind the book.

Dexter loves his new book which will be the first of many.

We would very much like to thank everyone for their generosity in helping a little boy access his favourite books.”