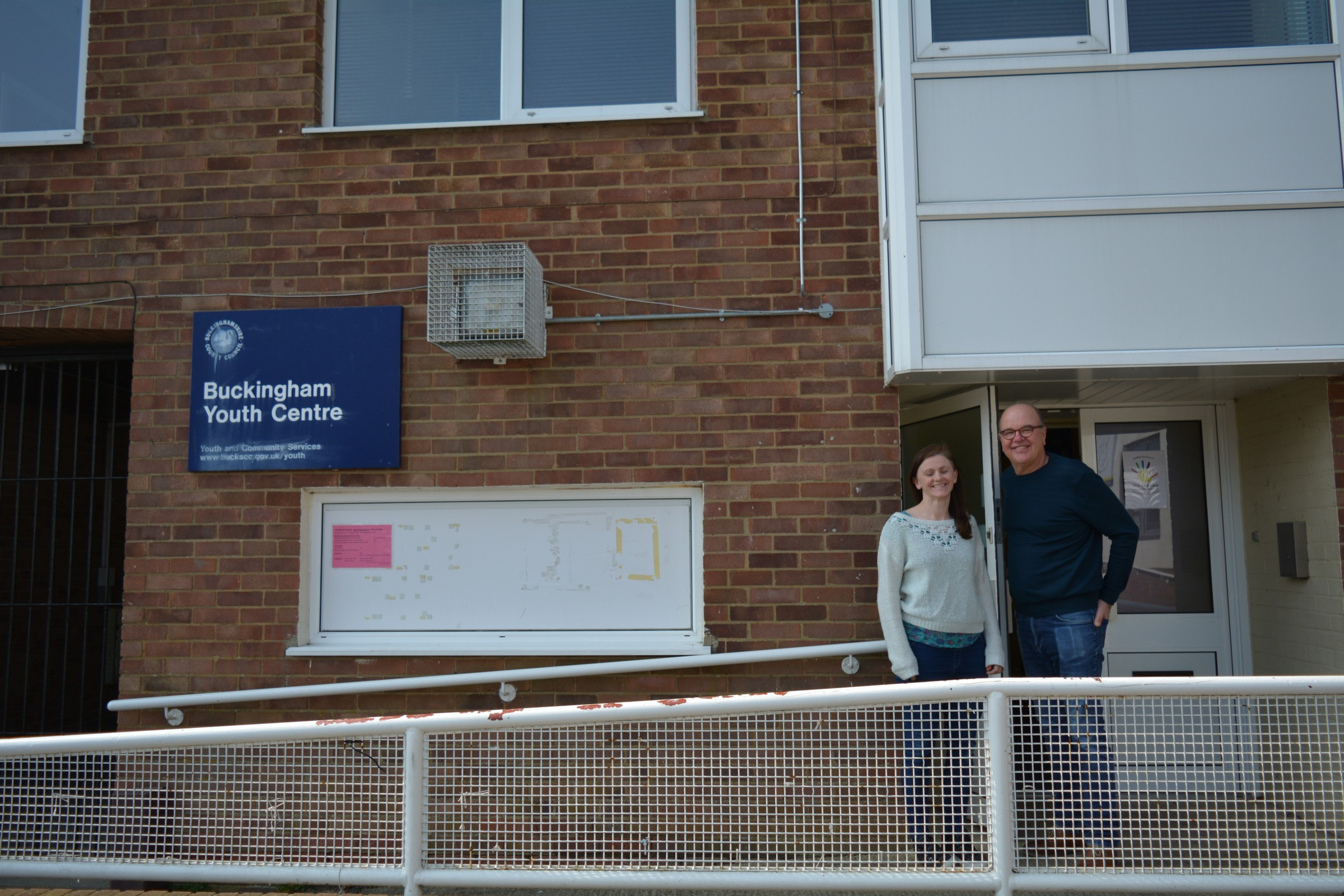 It was time for tea recently when Bucks BMCF representative Andrew Hough visited Buckingham Youth Centre to see the new kitchen and flooring which was installed courtesy of a BMCF grant of £2000. The centre had previously suffered a burst pipe which had flooded several rooms and damaged the kitchen facilities beyond repair causing it to have to close temporarily.

Andrew was welcomed by Katie Cleminson (Deputy Youth Club Leader) and John Barnett (Director/Trustee) who gave him a tour of the centre and showed how the Bucks Freemasons donation had helped.

The Youth Centre is an award-winning charity (Action 4 Youth Organisation of the Year 2018) which provides a safe place for young people between the ages of 11- 19 to socialise, play sports and learn new skills. It also provides work experience, Duke of Edinburgh placements as well as training and mentoring Young Leaders. The centre is also used by a variety of groups including Young Carers and Clearly Speaking and the new kitchen facilities mean that the teaching of cooking skills to young people with Autism and Aspergers can continue.

The new kitchen also makes the centre more attractive to a wide variety of user groups which will ensure the important work of the centre will continue to be supported.