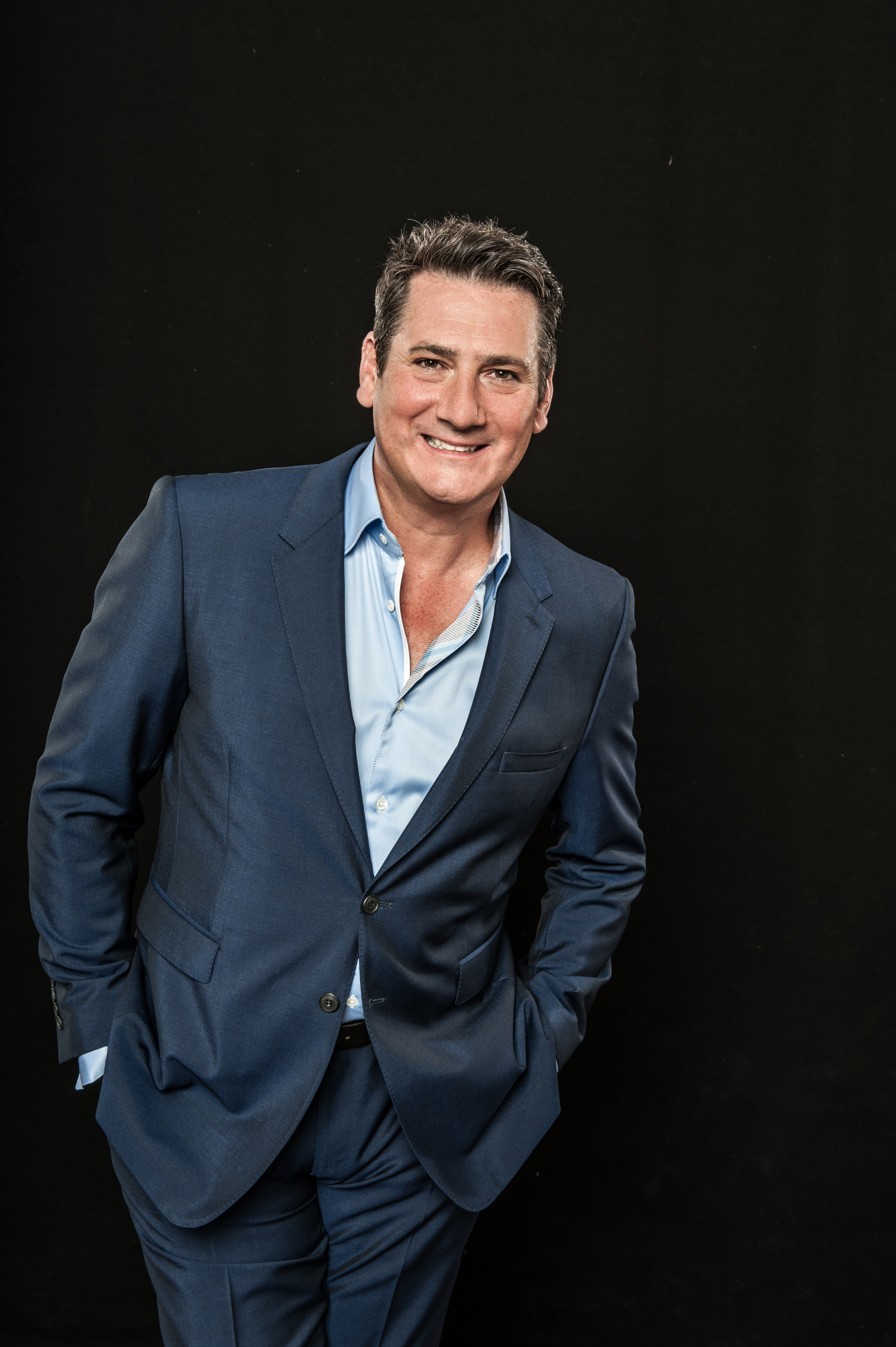 As part of the United Grand Lodge of England's celebrations of 300 years of Freemasonry, the Masonic Provinces of Buckinghamshire, Berkshire and Oxfordshire are delighted to invite you to a fun packed day at Windsor Race Course on 2nd July 2017.

With a full race-card, and activities to keep children of all ages occupied, the afternoon's entertainment will be rounded off with a concert by Tony Hadley and his band

As lead singer of the New Romantic band, Spandau Ballet, Tony Hadley shot to fame in the early 1980's with songs such as True and Gold. Tony has enjoyed continued success as a solo artist, TV celebrity and real ale fan, (he is co-owner of the Red Rat Craft Brewery).

A local resident, (he and his family live in Buckinghamshire), Tony and his band will be performing many of Spandau Ballet's and his own best known songs and will ensure a fun-packed day finishes in style.