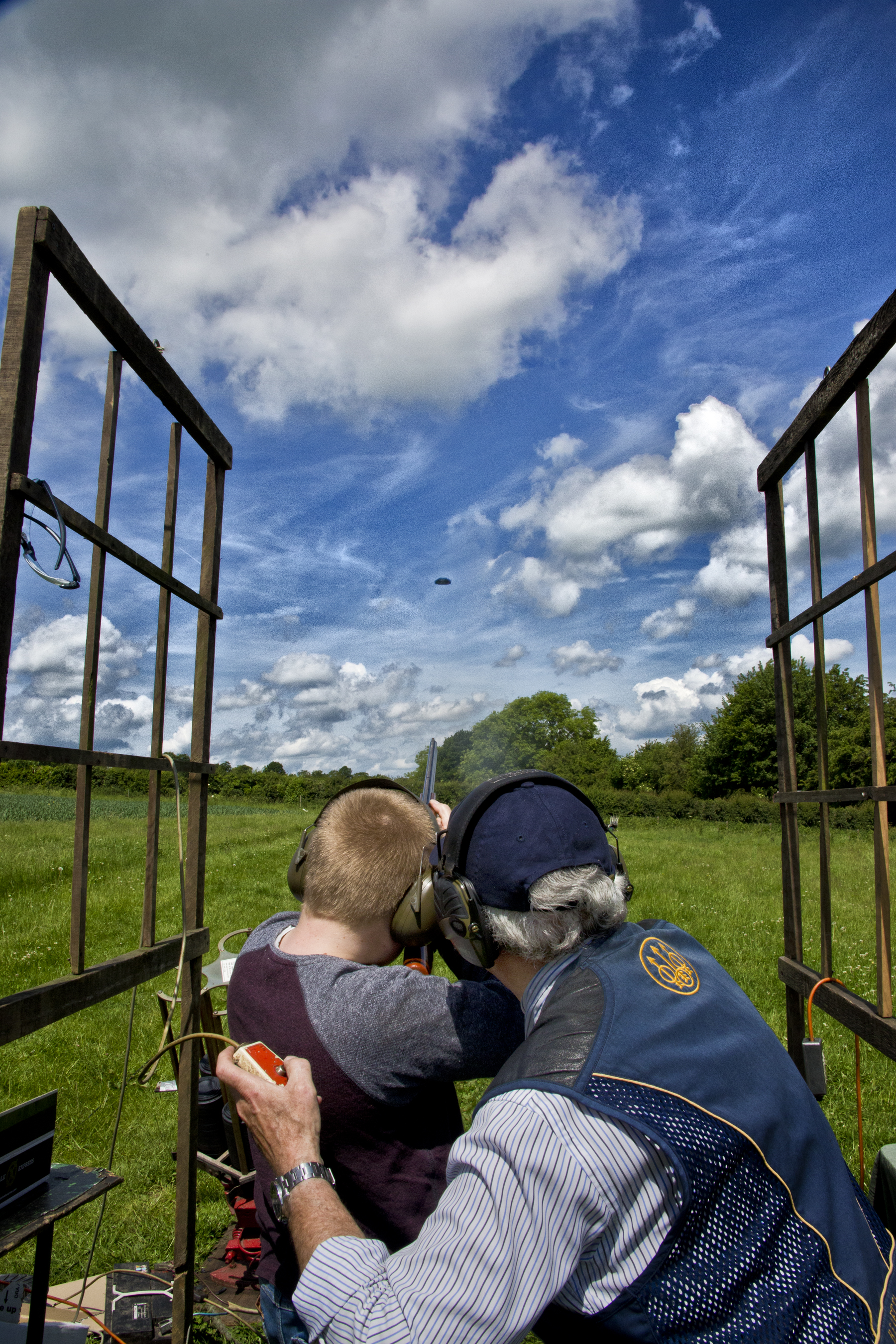 In keeping with their commitment to provide carers in the Beaconsfield area with time off to enjoy themselves away from their daily responsibilities, on June 1st the Beaconsfield Freemasonry in the Community Committee took a group of young carers for a day out at Road Farm, Great Missenden to try their hand at clay pigeon shooting.

Under the watchful eyes of the very patient, professional and safety aware Roger Hance and Roger Hatcher, the youngsters were given expert tuition and plenty of opportunity to shoot during the day.

The weather was very kind and the children had a most enjoyable time.

As well as the fun of the shooting, the young carers were treated to a wonderful barbecue, cooked by Barry Sparks of Penn and Tylers Green Masonic Lodge. Barry was ably assisted by his wife Juliana and Frances Knock.

The Beaconsfield Masonic Committee's next function is to take a group of autistic children and their carers to Holmer Green Model Railway on 22nd July.

Lisa Kelly, Carers Assistant, thanked Steve Matthews and his committee, Andy Sutton, Sean Boardman and Graham Thorn for organising the ''fantastic day'' and almost begged him to make sure the same event is arranged next year

Steve Matthews added: ""These days are part of the varied ways in which Bucks Freemasons' core values of Friendship, Integrity and Charity are used to benefit the local community and underline their commitment to assisting families and children."