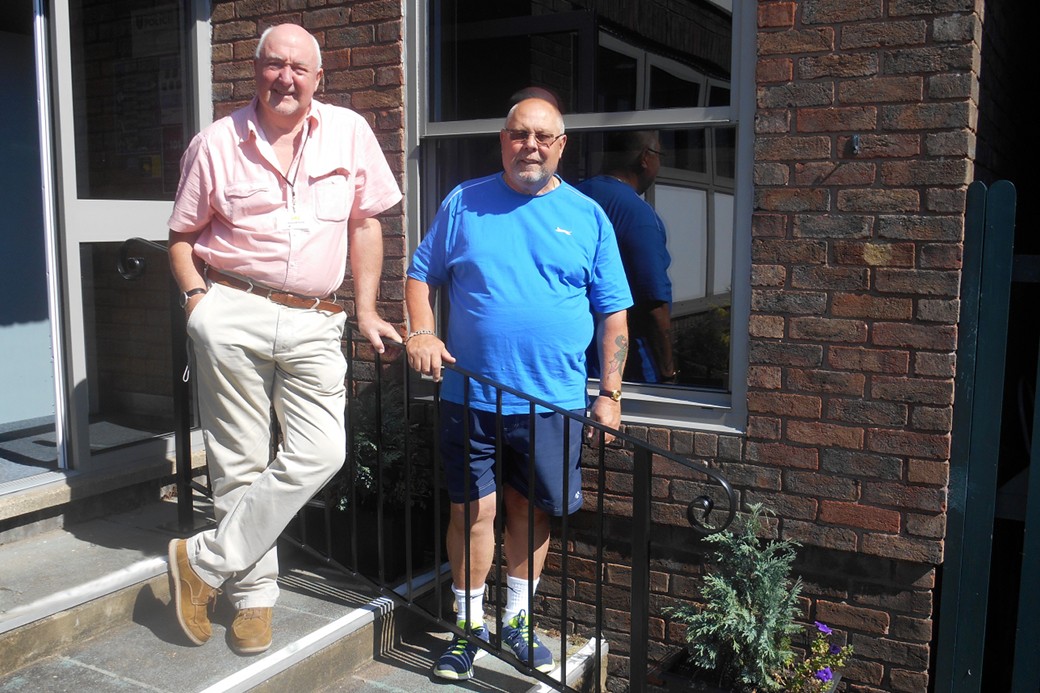 Since it became a community library in December 2012, Wendover’s community library has relied heavily on funding from the general public and other generous donations from local organisations to enhance the facilities and to create a real community hub. It became a registered charity in 2014.

The first project was to update the meeting room with a state of the art interactive screen for presentations, funding for which was made possible through donations from Cestreham and Hampden Lodges and the Bucks Masonic Centenary Fund (BMCF). The addition of a surround sound funded through the Friends of Wendover Library has allowed the library to run very successful film nights every month.

The small rear garden at the library was a forgotten area for many years until a team of volunteers resurrected and reshaped it to provide a quiet retreat for those wanting to enjoy the sun and fresh air during the summer months, but in doing so it created a health and safety risk. Access was down steps with no means of support, making it difficult – and in many cases, impossible – for the older generation and the young ones to take advantage of the garden.

Vaughan Davies, Trustee and volunteer counter assistant at the library and Tony Richards, both members of St Barnabas Lodge of Mark Masters No. 97 approached the members for help in funding a handrail which met all the standards required. This was generously met by the Lodge with a cheque for £500.

No sooner was it received that an order was placed and Tony, with help from Vaughan installed it, just in time for the glorious summer weather this year!  As a result, there is now much-improved access for the majority of library users, even if it’s just to read the morning papers.

Phil Mitchell, Chairman of the Library Trustees of the Charity said, ‘Once again we owe a debt of gratitude to Buckinghamshire Freemasons who have been our largest single contributor to funding in our efforts to make the library a true community hub.’

This project once again shows how Freemasonry in the Community is making a difference to the people in Wendover and surrounding area.