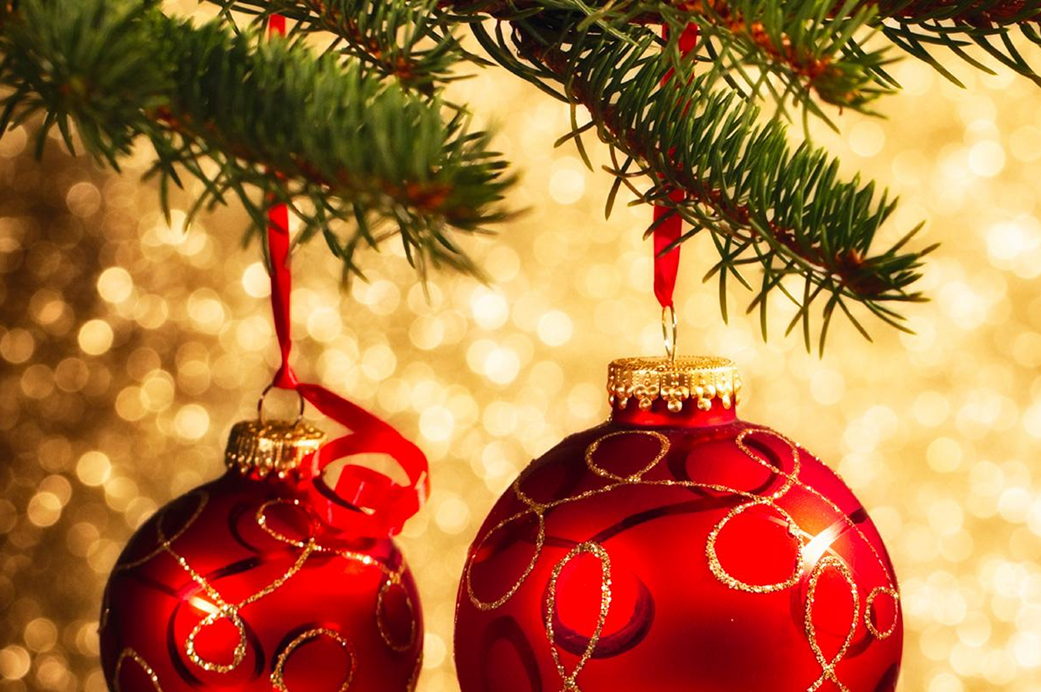 On 7th December 2014 the Beaconsfield branch of Freemasonry in the Community held a Christmas party at the Beaconsfield Masonic Centre for 40 young carers between the ages of 6 to 11 from the charity CarersBucks in High Wycombe.

They were first entertained by a magician, Jean Purdy alias Winnie the Witch, who held them spellbound before sitting down to sandwiches, biscuits, cakes and all they could drink. Next on the programme was Ed Howard from Global Geckos who brought along his menagerie of creepy crawlies such as snakes, tortoise, lizards etc.  which the children were able to hold, as you can guess for some of the children this was their favourite part of the afternoon. There was much excitement when Father Christmas arrived with a present for everyone, it was lovely to see that the majority of them still believed, the girls also received a teddy bear from our Teddies for Loving Care scheme. The DJ took over and the kids really let off steam

CarersBucks is a registered charity and part of the Princess Royal Trust for Carers Network; it supports unpaid family carers across Buckinghamshire offering information, support and advice. They currently support 7000 of the 43000 family carers in Buckinghamshire. Their web site is www.carersbucks.org