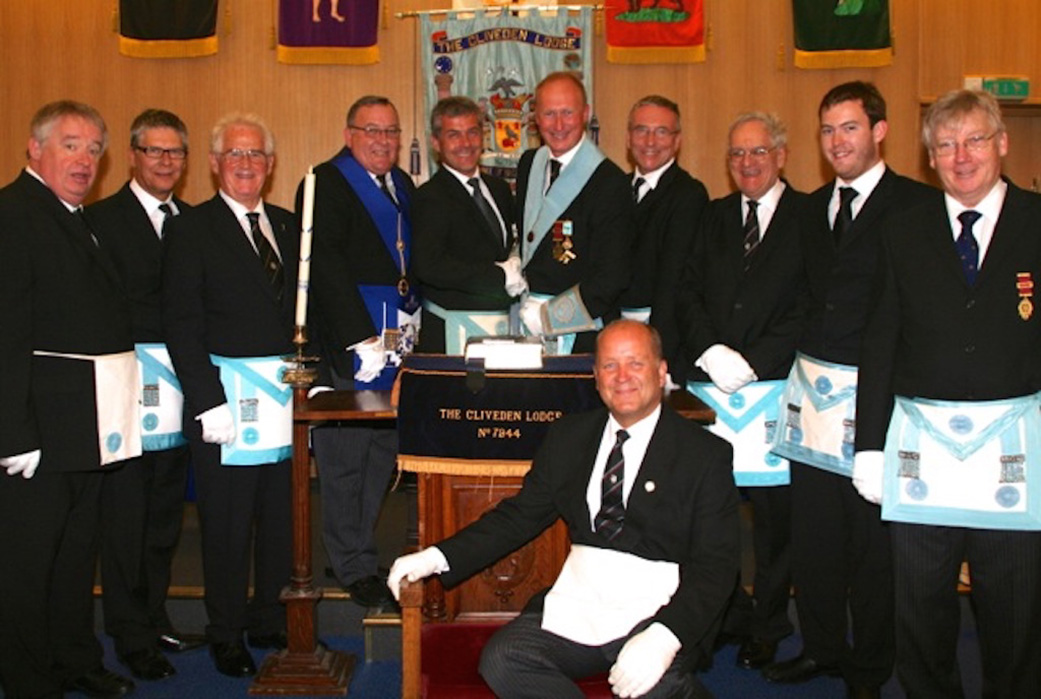 Being a Freemason is about a number of things. It provides guidance on the way to conduct one’s life in a moral and ethical way. It can also provide an active social calendar to the member who wants to meet new people. Whilst all lodges hold regular meetings, it is the global community of Masonry that many members find the most fulfilling.

A Lodge Meeting generally falls into two parts. Like any other society or organisation, there is the business of the Lodge to be taken care of. Minutes have to be read and approved. The Brethren have to be kept informed of what is going on at Grand Lodge, Provincial Grand Lodge and at Lodge level, including reports from the Almoner on any sick or distressed brethren and their relatives and the Charity Steward regarding the Lodge’s donations to various good causes. New members have to be balloted for and the Worshipful Master, the Treasurer and Tyler have to be elected once a year.

The second part involves bringing new members into Freemasonry and progressing them through the various levels in a Lodge. This involves the members of the Lodge in what we call “ritual” which is really only a series of short plays leading the new member from a figurative birth as a helpless infant, through life’s journey, to the end of life. These plays are interwoven with the history of the building of the First Temple at Jerusalem by King Solomon, the first “Grand Master” and from whom all Masonic ritual has evolved.

The “Festive Board”, a meal with wine available at which a few short toasts are given, generally follows every Lodge Meeting.

Lodge of Instruction is an informal Lodge Meeting where brethren learn and rehearse their roles in Lodge. The “plays” are enacted to ensure that, on the night, everything goes according to plan. They also give younger brethren a chance to practice the roles which they will udertake in the future.

Lodges of Instruction are generally informal affairs, held either at masonic centres or sometimes in rooms at Public Houses where the brethren get together for a drink and a chat afterwards.

Outside of the Lodge Environment

Most Lodges have a program of social events during the Masonic season. The extent of the program varies from Lodge to Lodge. Some have just the one event, a “Ladies’ Festival”, which is intended to thank the members’ partners, and particularly the Worshipful Master’s wife, for all the support that they have given throughout the year. Almost all events are linked to raising money for charity, local, national or Masonic.

Some Lodges now have “Lodge of Instruction Festivals” which are informal dinners for the members and their wives and there might be a summer gathering during the “closed season” for a barbecue at a member’s home. There is also a growing practice of holding a “White Table” once a year. This is an informal meal where not only members and their partners are invited but friends (both Masons and non-Masons) joining in the social life.

Some centres also have a programme of social events including quiz nights, race nights, gourmet dinners and various other forms of entertainment. There is also a very active Ladies’ Club, currently only at one Centre, which is organised by the ladies’ themselves and arranges visits to places and speakers on subjects of interest to them.

Outside the lodge, many members are involved with local charities and their fund-raising efforts, many of which involve social events for all the family.